I can’t be the only person here forced to listen to Radio 2 at work on the basis of least/worst/compromise?

If you are similarly afflicted, what is your current musical bete noire on the R2 playlist?

Rod Stewarts new single for example. The combination of his comedic American accent and the sketchy-as-anything/nomeansno lyrics are quite special imo. Vile.

I mainly sit in my house and watch tv when working, as is the style during the apocalypse.

That new Sting one they keep playing, where the lyrics are essentially “I woke up, had a lovely breakfast, then thought about the nice little life I have”.

Don’t think I’ve ever knowingly listened to Radio 2 (for more than a few minutes anyway). When I worked on shift a few years ago I had to spend 12 hour night shifts listening to Stray FM which verged on the intolerable, Sheeran et al

. After a few months they switched to Absolute Rock which was slightly better. Slightly.

That Sting one where he whistles is also dreadful.

We did have Radio One on but i changed it to Radio 2 last week as I was fed up of all the chart bangers. At least they play some decent oldies on Radio 2 (Logical Song by Supertramp was a treat yesterday)

Usually have Radio 2 on at home, in the name of compromise. It’s fine TBH, a hell of a lot better than some of the alternatives

Jumped out of bed this morning
With a smile upon my face
It’s still there while I shave my chin
But the reason’s hard for me to trace
Cook myself some breakfast
Have some coffee while I muse
Where could this smile have come from?
It’s a muscle that I rarely use

Call the doctor with my symptoms
Should I spend all day in bed?
Can you explain what’s ailing me?
And this is what my doctor said

That Sting one where he whistles is also dreadful.

God, yes, apart from this abomination

Is he still making his toast wrong?

way to tie up precious medical resources because you don’t know why you’re smiling, Sting

He only cooks it on one side, so yes, very much wrong.

Radio 2 reminds me of coffee breath

No update on the lyrics to his new one though. I live in hope for the moment of revelation. If he released a record called “fucking hell, toasters are amazing” I may actually buy it

Seems to be a fairly even mix of past superstars* perennial MOR faves, and contemporary pop that isn’t seen as too coarse for parents. Lil Nas X is perhaps quite an edgy pick (for them.) 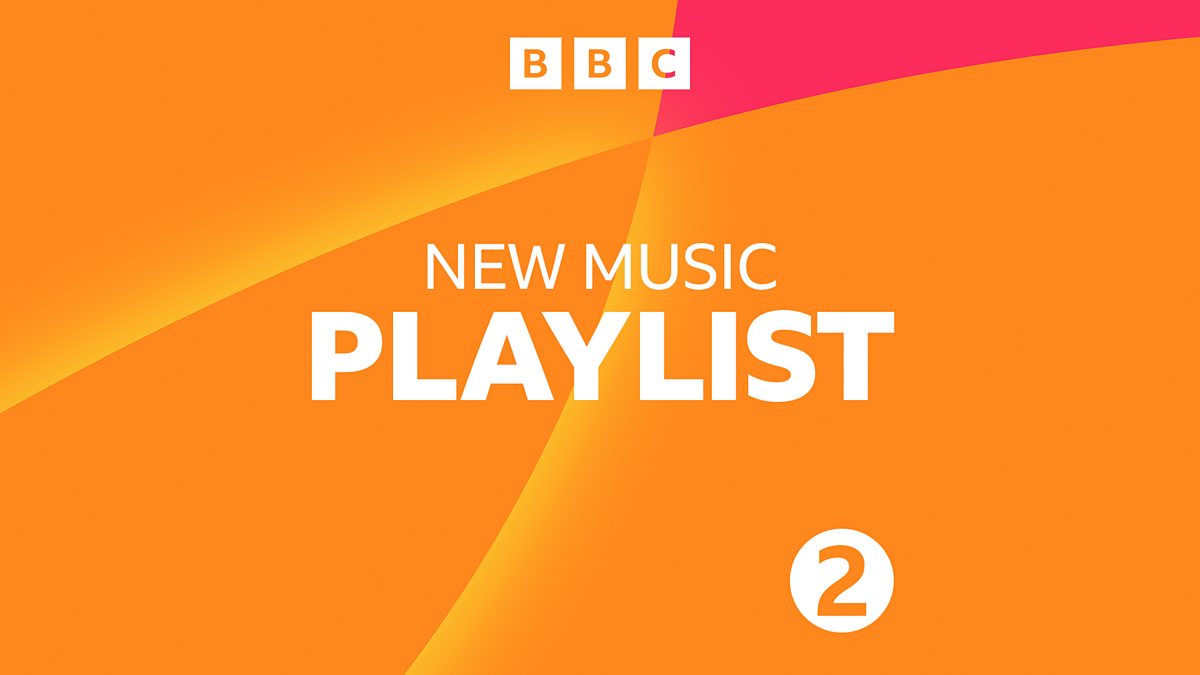 Check out this week's Playlist