What’s everyone listening to atm?

I’m enjoying Alexei Sayle’s Imaginary Sandwich Bar so far, and Andy Zaltzman’s My Life As A… series has been alright.

mainly a comedy nerd here, though i’ve downloaded the recent Great Lives episode on Flann O’Brien and might start looking back through its archives. Also want to get stuck into the Chain Reaction archive at some stage

Ooh, is it a new series of Alexei’s sandwich bar? I really liked that.

I’m really out of touch now, must get back into R4 comedy again.

Hancock’s Half Hour and The Men From the Ministry repeats each week on 4 Extra are always worth tuning in for.

There’s usually three decent Tim Key documentaries available on the website. One about writing the perfect first line of a novel, one about Nikolai Gogol’s Overcoat and one about Daniil Kharms. Would highly recommend listening to each of them - the latter also features Daniel Kitson.

Also, if and when it’s available, his late night poetry show with Tom Basden.

I enjoy Short Cuts with Josie Long and Wireless Nights with Jarvis Cocker. The latter is just blissful on a cold winter’s night, with the lights off and his voice almost whispering me encouragingly to sleep.

I really like some of the old comedy stuff on 4 Extra as well - like Men from the Ministry, Hancock’s half hour, Dad’s Army and the sequel to that as well which featured Wilson and Pike, the name of which escapes me, I’m Sorry I’ll Read That Again as well.

4 Extra helped get me through some really low and dark times a few years back and often I put it on just as background.

Think so yeah, series 2. I must have missed series 1

Yeah I dip in and out of Hancock’s Half Hour. I couldn’t really get into I’m Sorry I’ll Read That Again (do like a bit of I’m Sorry I Haven’t a Clue though) but have bookmarked that Men From The Ministry one and not got round to listening yet.

I definitely need to check out those Tim Key ones, cheers!

Life On Egg started a re-run ahead of the new series being broadcast. 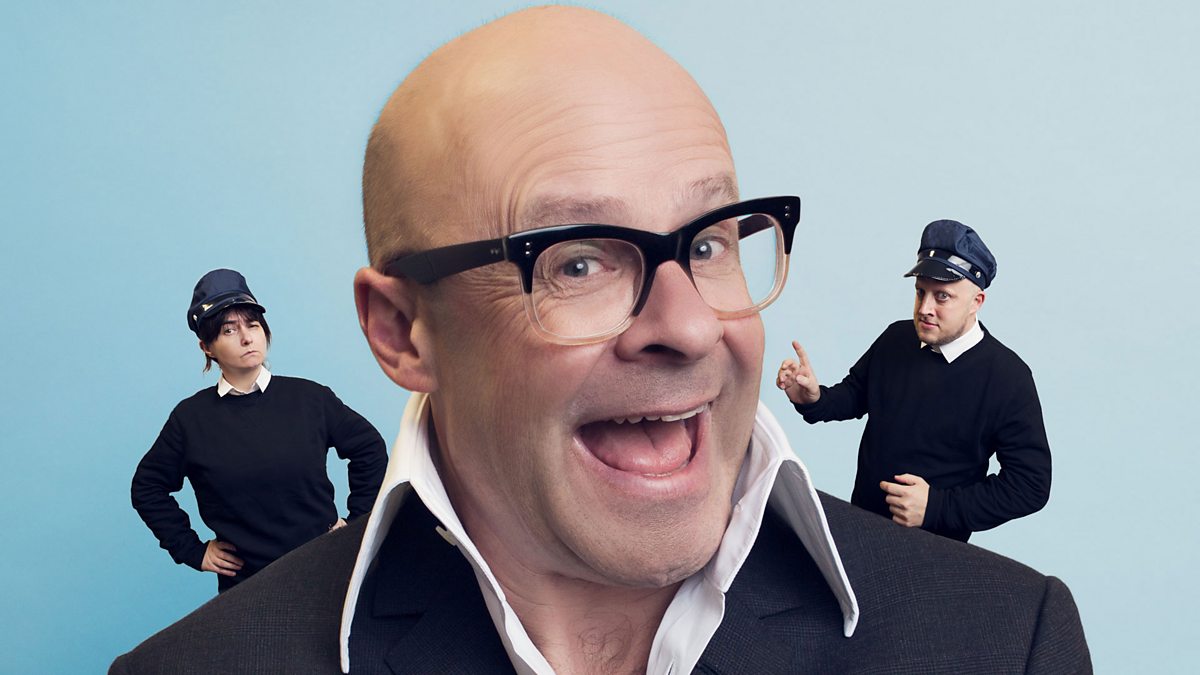 This. So good, most times.

The Tim Key one-offs are ace!

series 2 of On The Hour currently being repeated 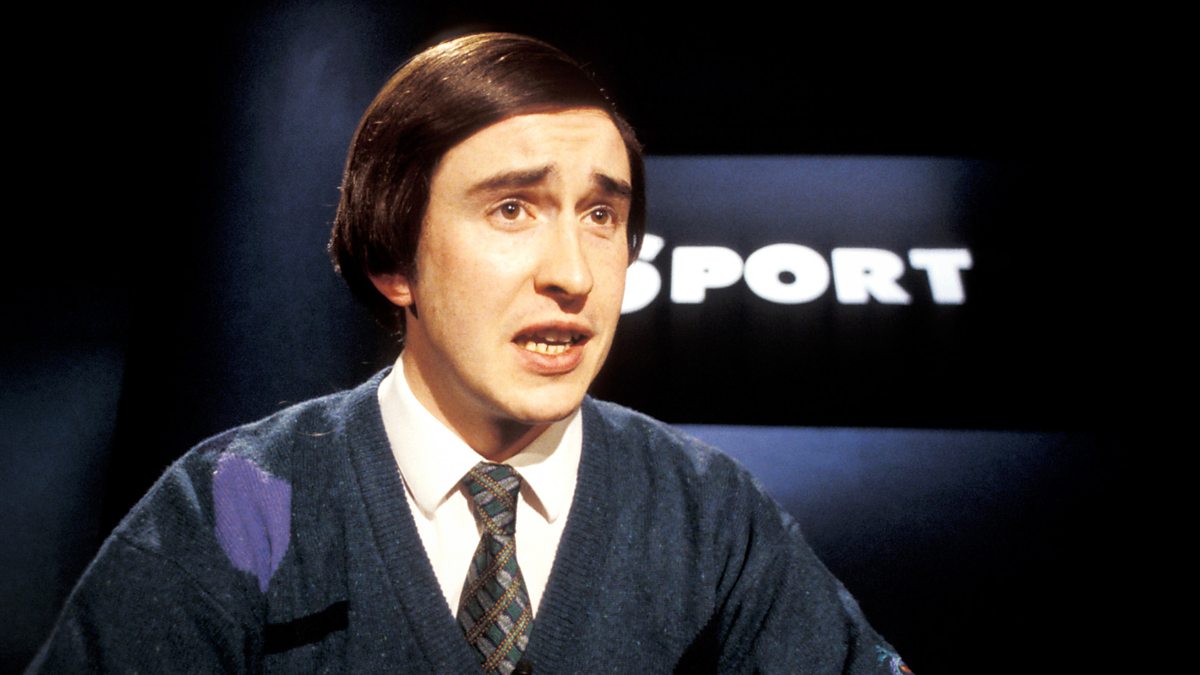 as well as this Armando Iannucci thing

and old episodes of The 99p Challenge with him and Simon Pegg etc.

also quite enjoying the Harry Hill Life on Egg sitcom