I have heard one (Sam Fender) which feels about right demographically.

7 good songs on there. Not bad considering who produced it

Anz is the winner close the thread

I don’t think I’ve heard it.

Anz, Little Simz & PinkPanthress are all great tunes. Anz prob for the win for me.

Yeah just played it. I know it but never knew who it was. It’s a good track.

Also George Riley should be a massive star. Her mixtape thing from this year was awesome. 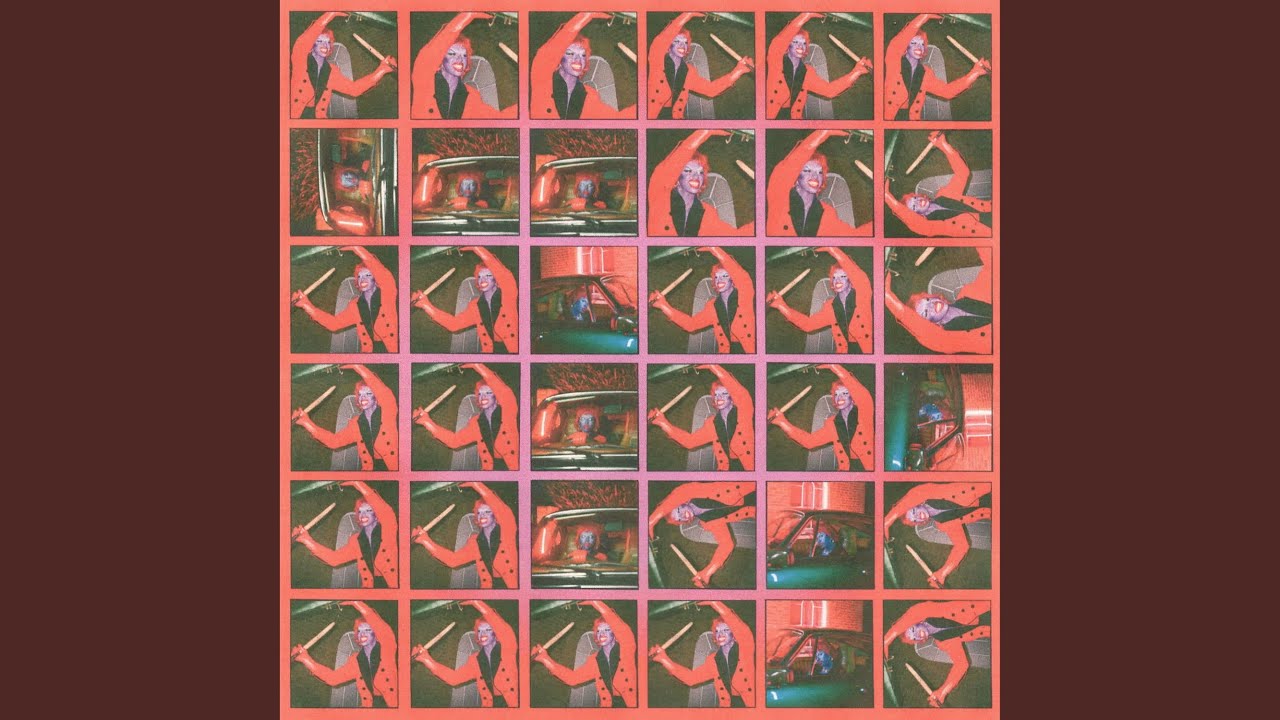 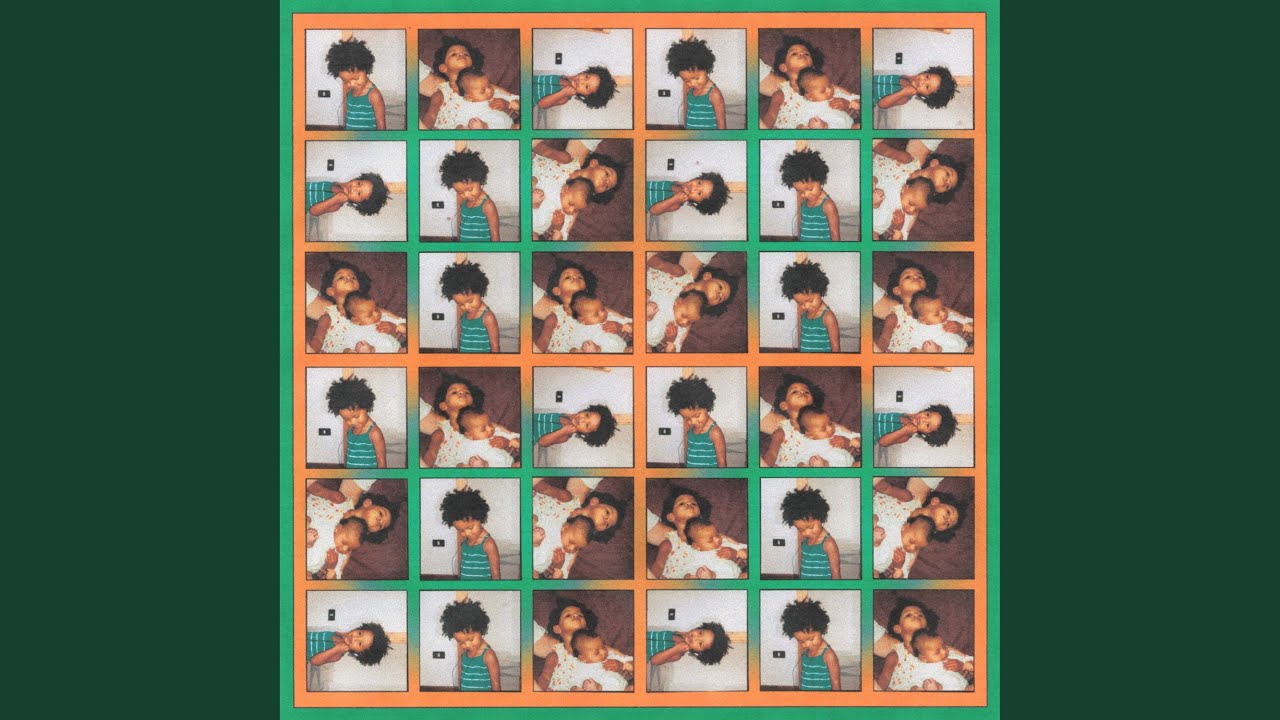 And as great as that Anz tune is, it’s only her 2nd best this year. Massively hopeful her Spring / Summer tape pops up on Bandcamp tomorrow. 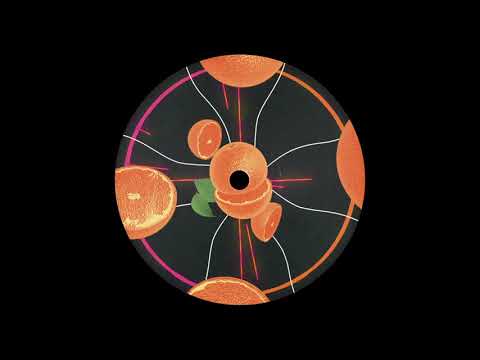 haven’t heard any of them, where do i collect my indie points?

Anz, Kojey, Pa Salieu and Little Simz would all be surprisingly good winners if it goes that way.

Even Wolf Alice had a minor return to form this year.

Wouldn’t fancy trusting the listeners though.

TBH he’s nothing without the Rattlesnakes.

I’ve heard of 7 of the artists!

Because everyone loves a poll!
Vote for up to three tracks…

The only one I’ve knowingly heard is Fred Again, which is so bad that I’d think it was a parody were it not for the people involved. Mad seeing people like Anz and Paul Woolford crop up on a list like this.

Mad in what way?