Radio/single edits that ruin a song

Listening to Freedom by Wham and for ages I didn’t know it had the horns at the end which are the best bit. 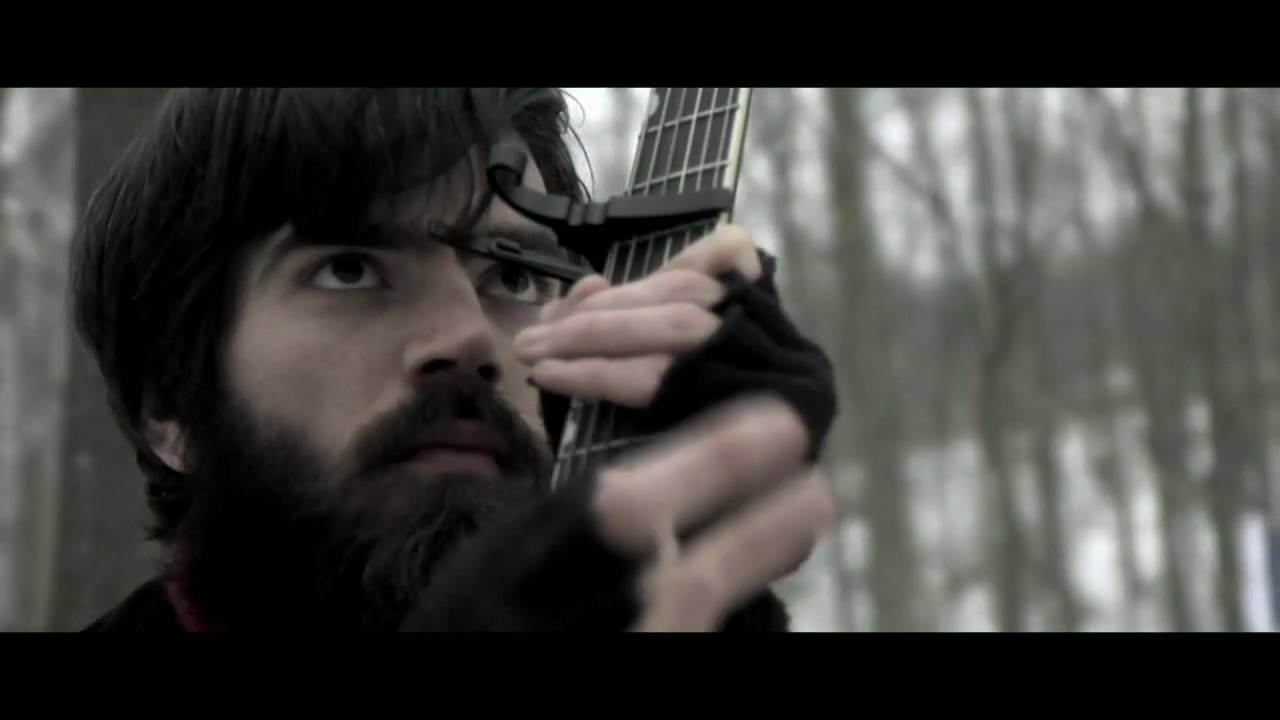 Chops half the song out for no reason, was hardly going to be a smash

Growing up in the US there was a radio edit of Champagne Supernova that completely removed the guitar solo so the song ends up just fizzling out. No idea why they did this, it completely ruins the song.

Ice hockey hair
Remember seeing them play it on the jo wiley show and i thought they were improv-ing. No, just the best bit of the song was missing from the radio edit.

Worst one though is the radio edit of The Smashing Pumpkins’ Drown that ends before the famous 4 minute feedback solo that practically defines the song. Inexplicably it’s the version on the greatest hits album too. It was always enraging hearing it abruptly end on the radio.

This is the only version. 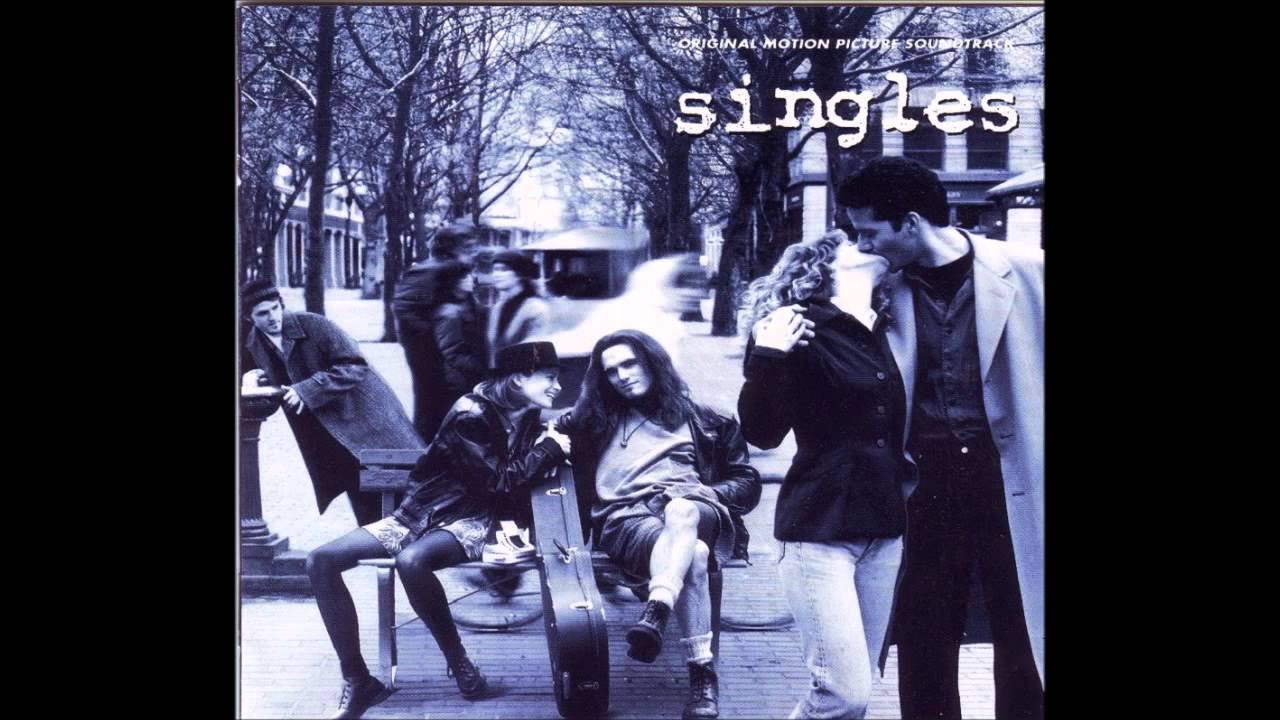 November Rain always ends before the end, which is the only good bit.

Death Cab For Cutie - I Will Possess Your Heart

Also You Love Us by the Manics. Ends before the best bit.

The Seahorses - Love Is The Law

The radio used to butcher SIlversun Pickups’ Lazy Eye too. It makes me sad thinking that there are people out there who think it’s a 4 minute song. 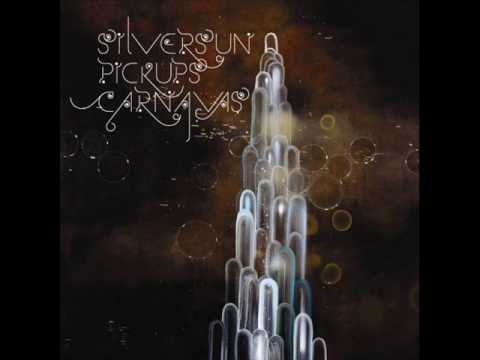 Kerrang used to play the Lust for Life bit, i remember being a kid and thinking these aint the same guys doing A Design For Life

Stone roses had a few of these as well! Waterfall loses the guitar solo at the end, inexplicable

Always edit out the extended guitar solo and harmony vocals.

Thinks there’s a radio edit of I Am The Resurrection too.
Why even bother.

not really applicable to the thread because it’s an awful song in any shape or form, but i always thought it was hilarious when our local radio station cut off “Hotel California” just as the guitar solo was about to kick in. i like to imagine Glenn Frey or whoever listening along and getting absolutely outraged

This 3 minute version of Comforting sounds. 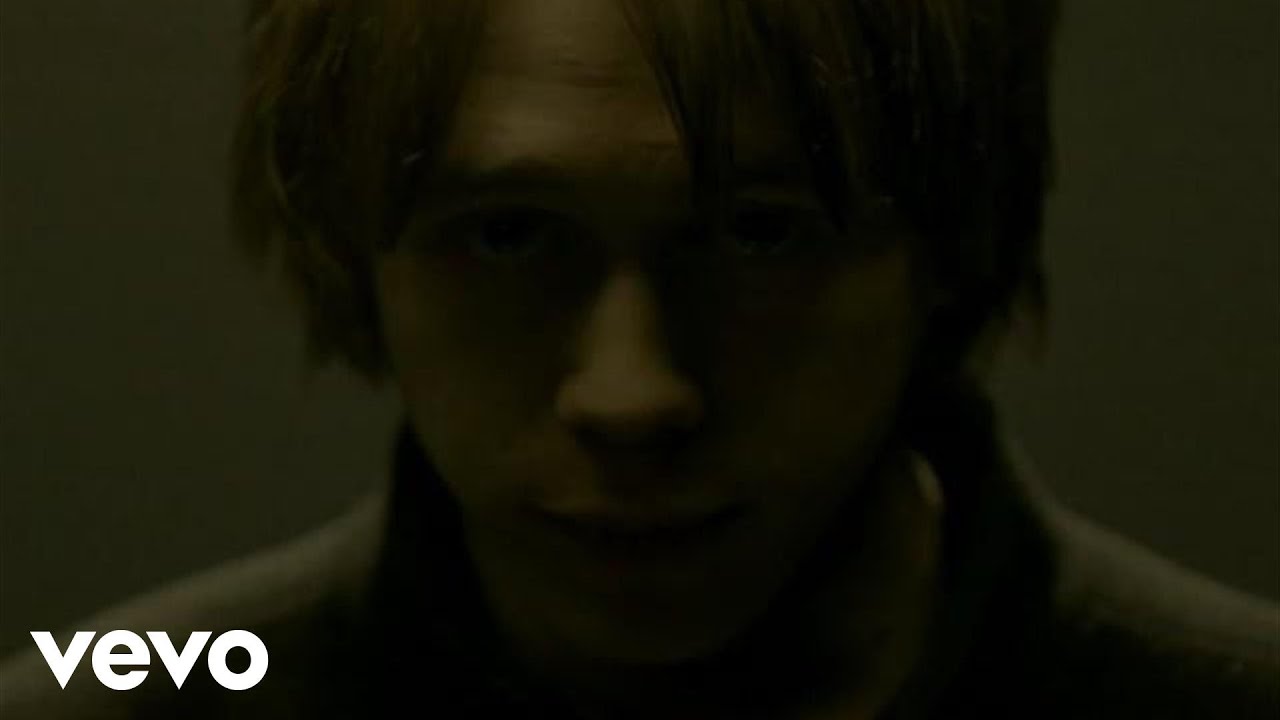