Got tickets this morning. Well excited. I’m 40 next year so ticking off bands before i’m accused of having a mid life crisis.

Yep, this a tune. 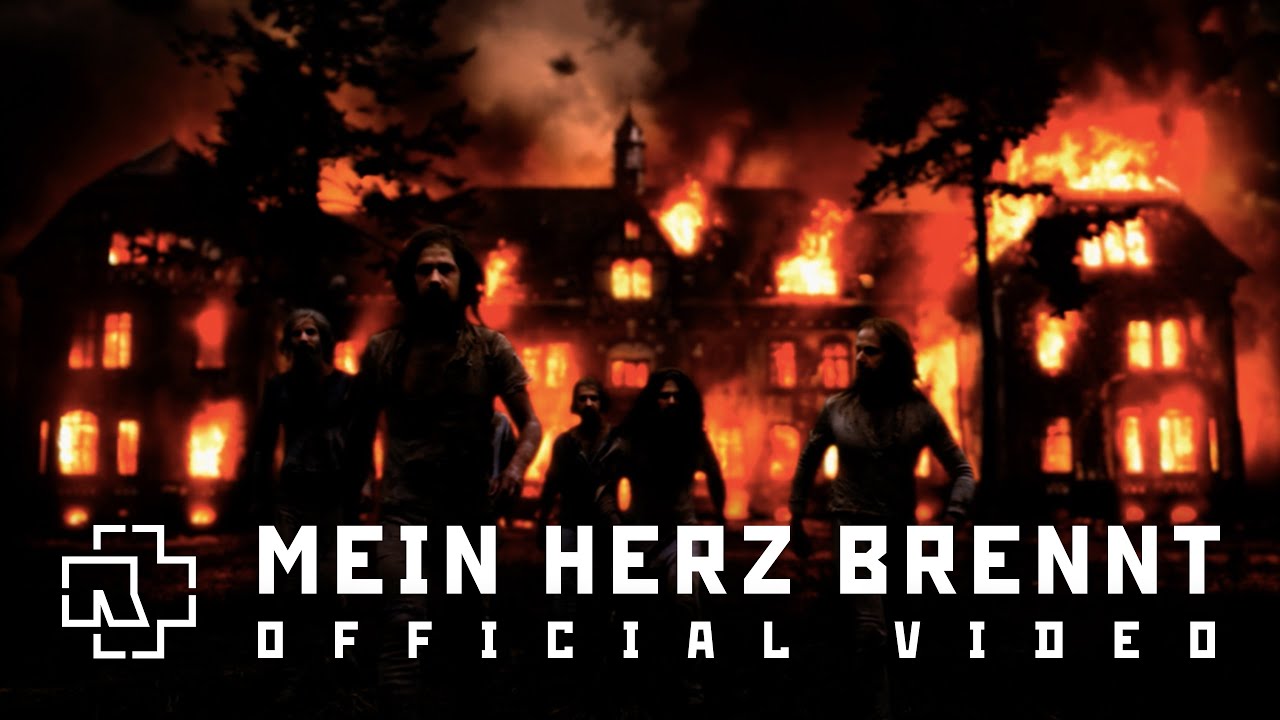 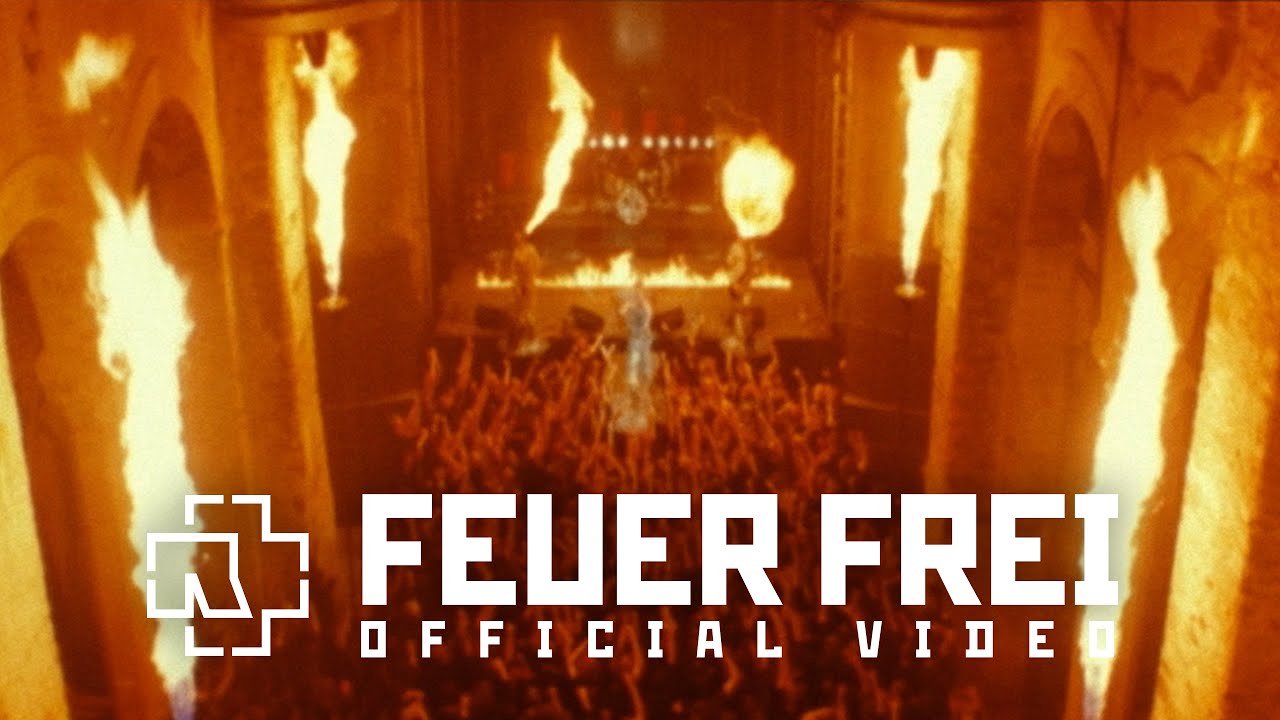 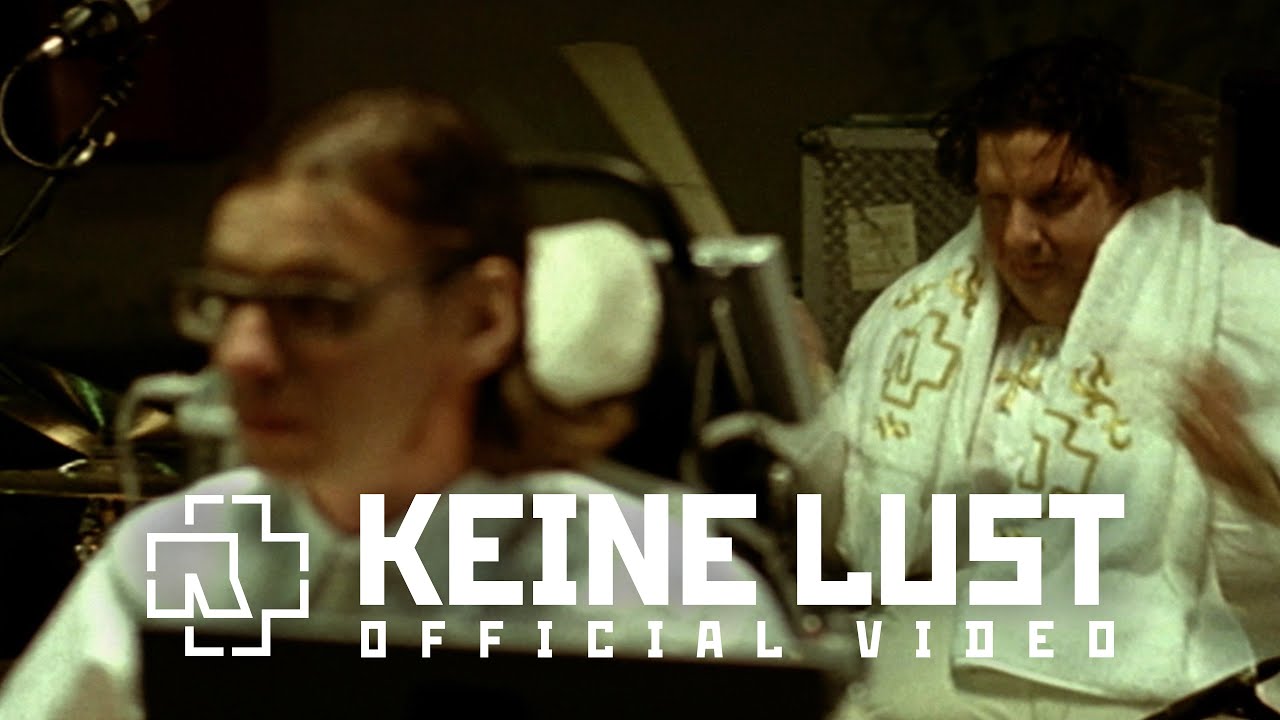 Love the guitar sound in the chorus on this track. Sounds huge, reminds me of Mogwai’s “Helicon 1” in a way 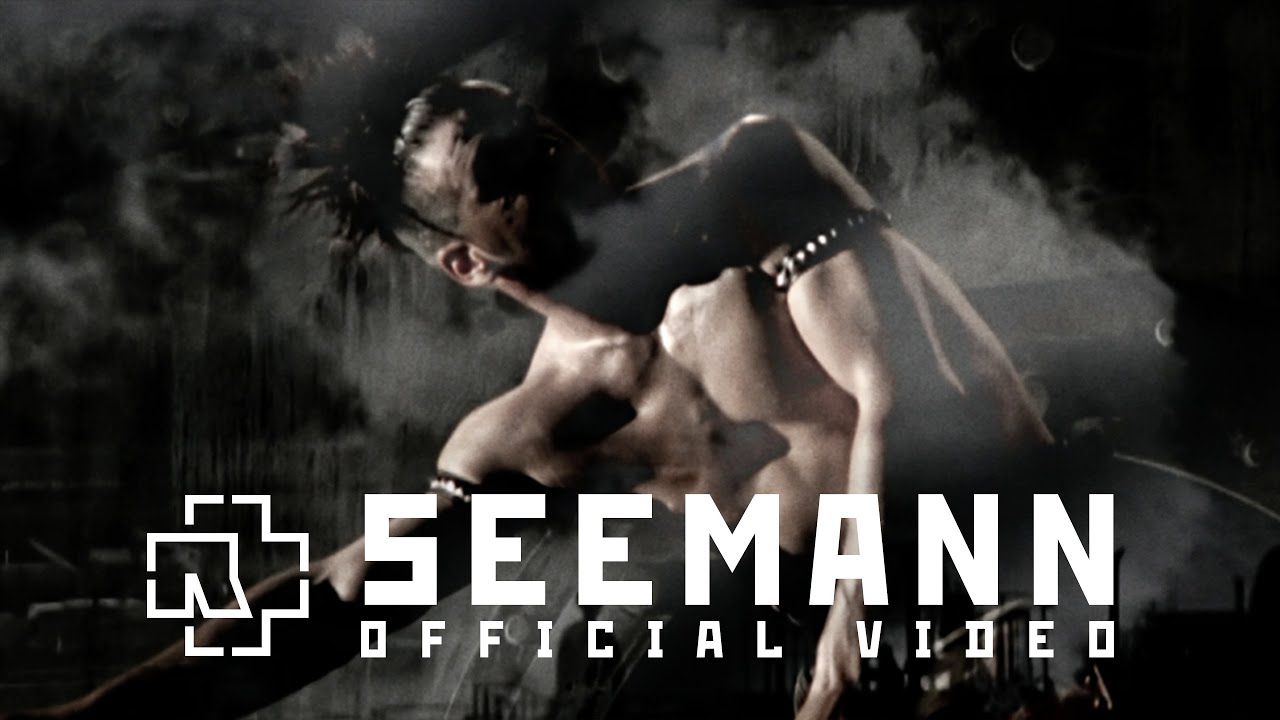 I’m pretty sure this band is from Ramstein Germany correct? I am an American living in Ramstein but everyone knows about this band if they haven’t already. You got to see them live for sure. Here’s one of my favorite songs by them :

Great bunch of lads. New stuff sounds decent, I should really see them live. Still enjoy blasting this track out 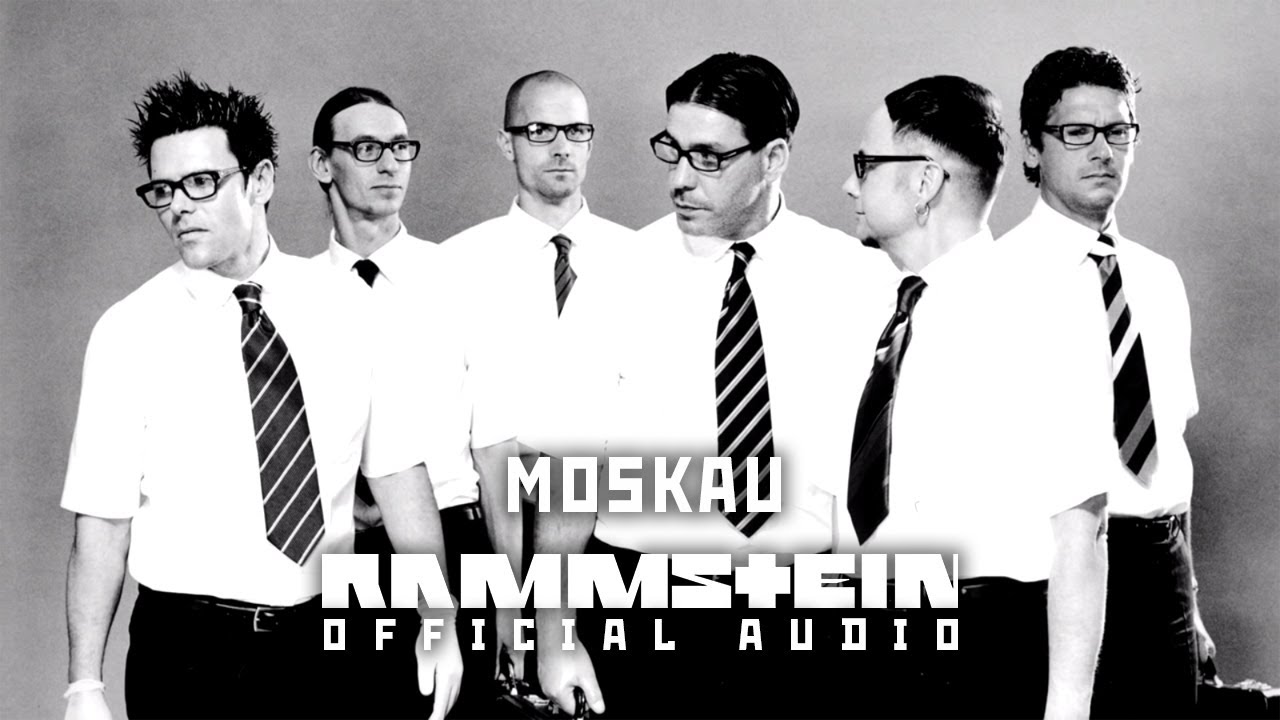 German industrial metallers RAMMSTEIN have shot down a report that singer Till Lindemann has tested positive for COVID-19, the disease caused by the new coronavirus. Earlier today, German newspaper Bild reported that Lindemann was in intensive care...

The 57-year-old Till , who was originally in critical condition, is now said to be feeling better and his life is no longer in danger.

Thankfully seems to be recovering

I know this is in no way relevant but I had no idea he was 57. Have Rammstein been going that long?

I think he’s quite a bit older than the other members, iirc he was around 30 when they started

That surprised me too, he doesn’t look 57! Sorry I know this is a very old question but they’re from Berlin, they’re just named after the army base in Rammstein

I hope they come to London if they’re visiting our shores in the near future - definitely on my ‘watch list’.

Also, the Mein Land video still cracks me up: 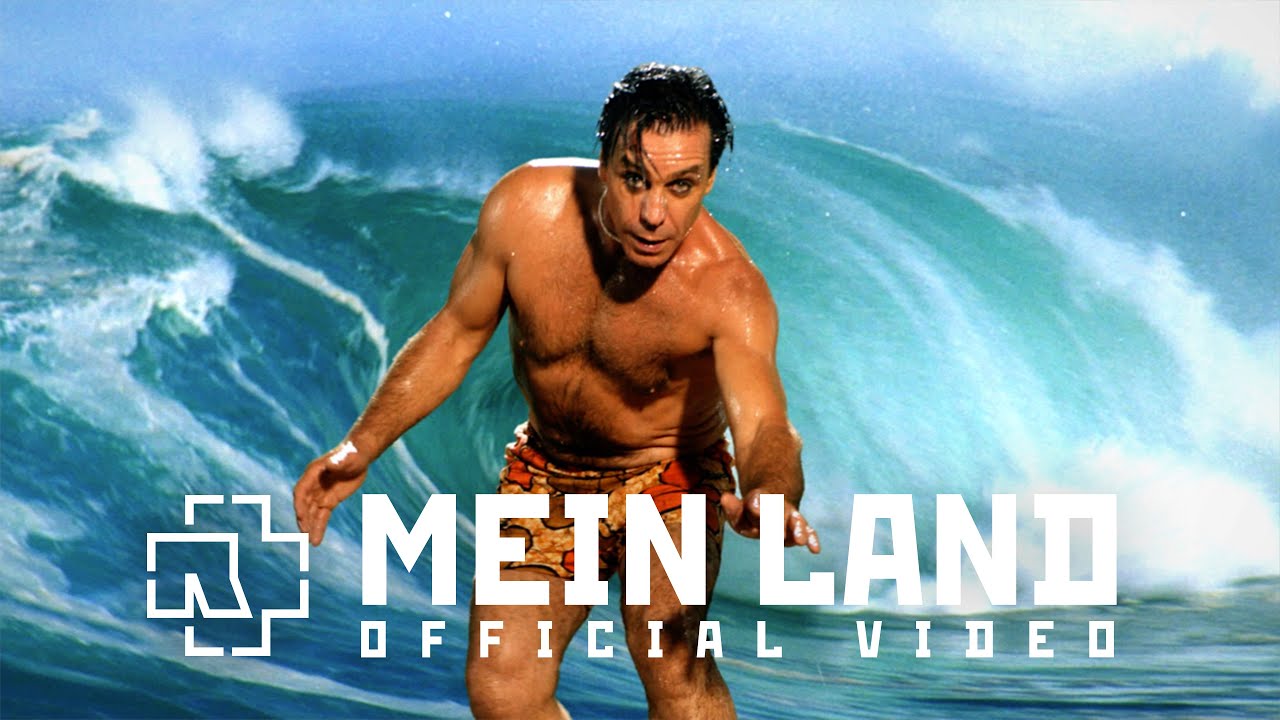