I’ve just been in a Bulgarian fire drill

Did some Romanian deadlifts with Pawel the other day

Dimitar Burnbatov (not sure if this works) 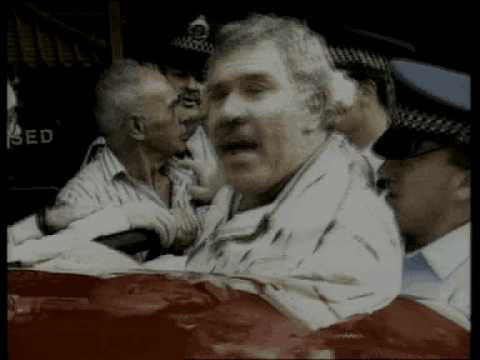 So I’m currently working in Bulgaria for a few days (leaving today) and there was a fire drill this morning.

How come you’re working in Bulgaria?

Helping the new SEGA lads train their team up innit.

I was evacuated from Glasgow science centre on Saturday while queuing to validate my parking. Had to pay £5 at the barrier ffs. Unsure if anyone perished in whatever the emergency was.

What were you doing at the Glasgow Science Centre, Smee?

Watching kids throw stuff about in the name of science

Edit. The throwing was in the name of science not the me watching it.

Edit 2. “In the name of science” should be delivered with heavy sarcasm/cynicism

Ah right yeah, that’ll be “physics” from my (limited) understanding

I think the other ones are Biology (things) and Chemistry (particles)

I bet you said that to the barrier person as well, right

I said "I bet you said that to the barrier person as well, right