Doesn’t have to contain a place name but must be clearly tied to a specific place/region if not.

A league table will be compiled at some point in the future.

I’ll get us started

So minty, loses a point for lacking versatility

Always had this as a kid walking up mountains. Now I think it’s probably a terrible idea for when you’re walking. Just a massive sugar hit before an inevitable comedown isn’t it? Quite tasty though.

Aren’t you supposed to have little bits over time rather than just inputting the whole thing in one go? I’m no expert tbh 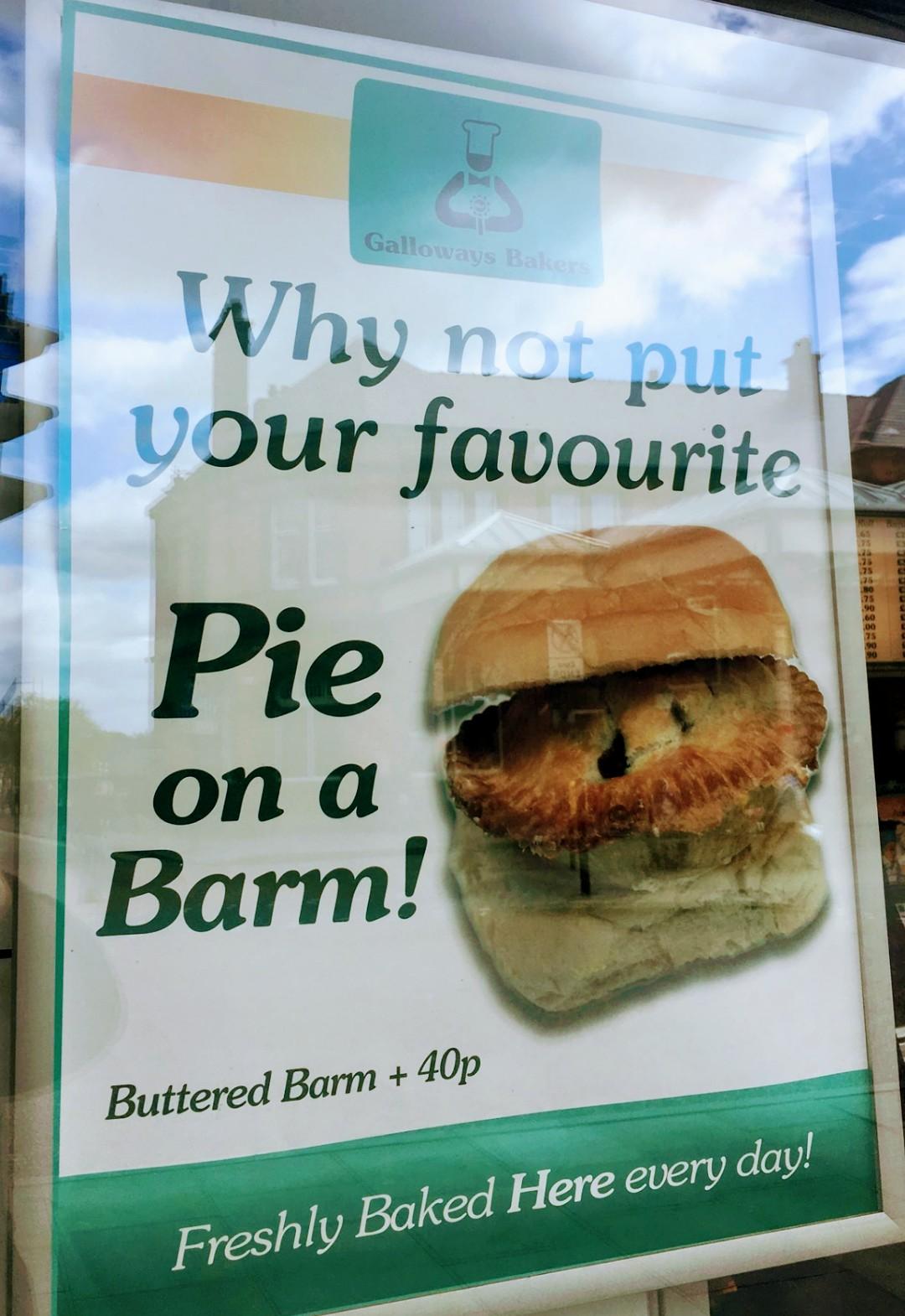 That’s not how snacks work IMO

rated Wensleydale Cheese on the basis that’s it’s probably the same as cheddar, is that ok?