So he can’t even blame it on that, then 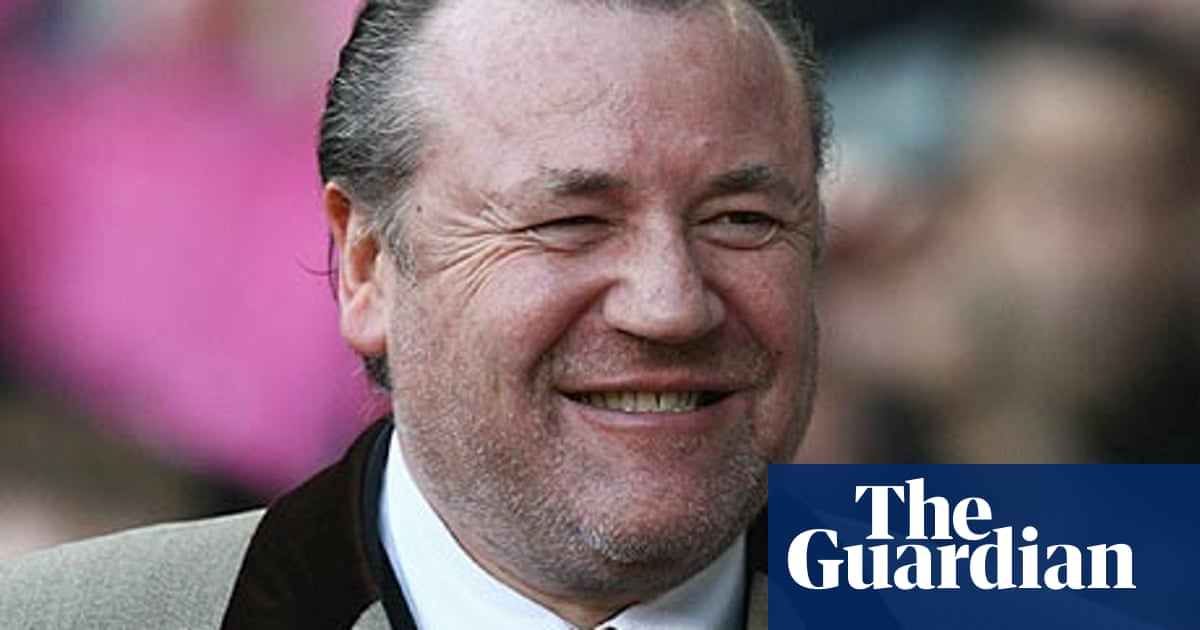 Ray Winstone 'gives it large' to Spielberg these days. But, says Amy Raphael, he still loves a family Christmas

Ray Winstone believes in Father Christmas. Possibly because nobody would dare tell him the truth

You’ve gone off Ray because of some gambling ads that he’s been doing for years? What a mug…

I haven’t gone off him - he’s completely blown it, chucked away his career and credibility. Don’t put this on me.

This thread is years too late then, been doing those ads for time bruv, can’t start complaining now.

I agree with the Ban man he’s only ever played himself.

he’s only ever played himself.

and now he can go fuck himself

Did you know that he Kathy Burke’s sister.

He did what to Burke’s sister?

FACKIN ELL ITS OT. TOO OT.