When the Wind Blows
Fungus the Bogeyman
The Snowman

All foundational works of different stages of my childhood 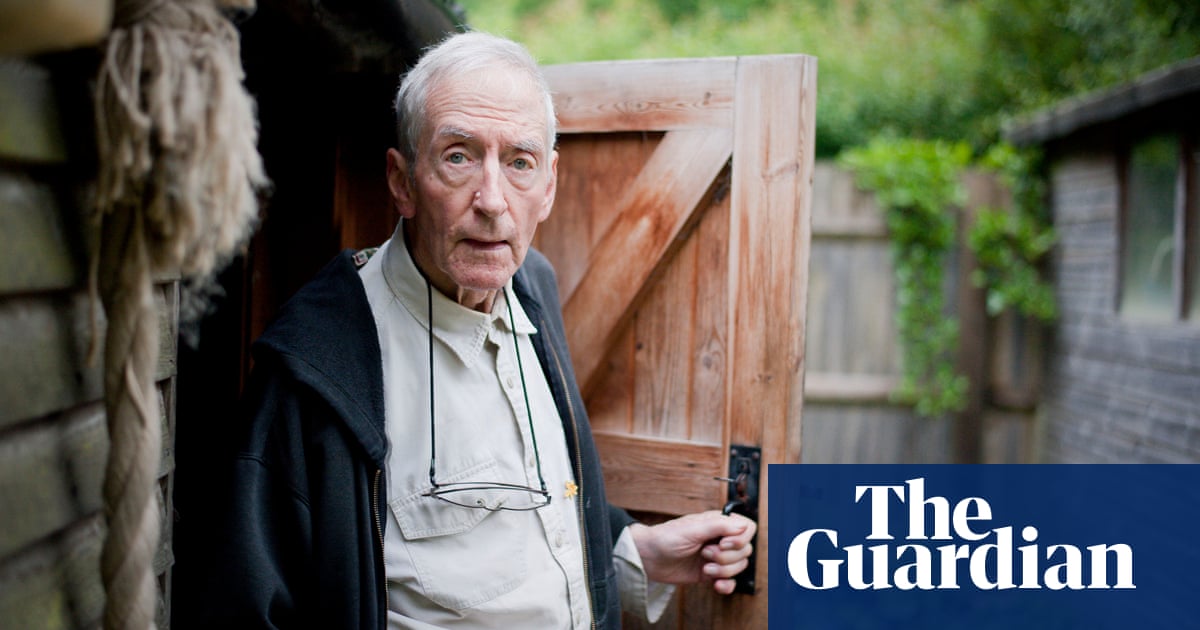 When the wind blows was so powerful

Father Christmas and The Snowman are classics

Got given a birthday present - a silly book about bodily functions - when I was about 10 labelled “from Fungus the Bogeyman” too.

The use of The Snowman together with the Oceansize cover of Walking In The Air is probably the most recent xmas thing that I utterly love, think I first saw this maybe 5 years ago tho I heard their cover when originally released. 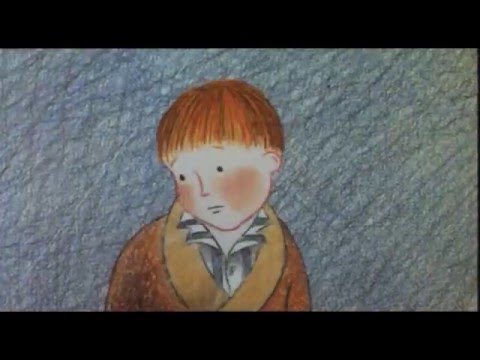 Oh dear, that’s very sad news. When The Wind Blows and Ethel & Ernest are both exceptionally good. His work is so human and affecting.

A foundational work for me. RIP

Ach, this is becoming a bit 2016ish with all these great people leaving us. 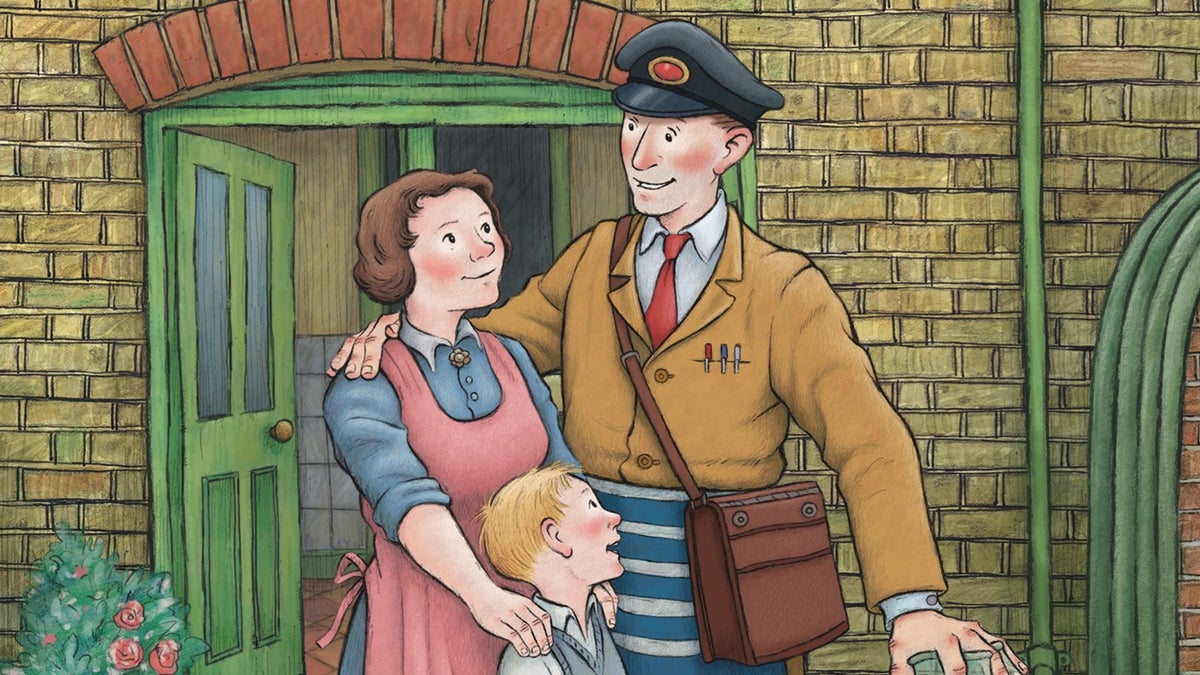 sad new, he was great.

This also has to be watched at least twice every December 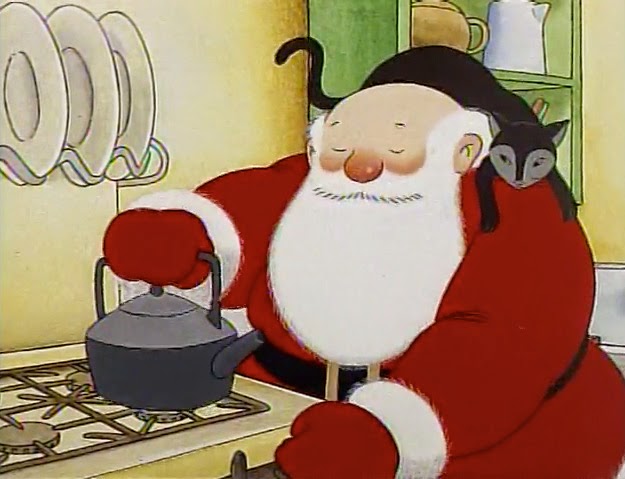 RIP, Ethel and Ernest is such a moving read, couldn’t get through the film.

Father Christmas is so wonderful, watch it every year without fail. Never questioned why he lived in a Northern terrace, just made perfect sense to me. My dad used to read me Father Christmas every year as a child. I loved that.

Such a massive part of my childhood. Get emotional just thinking about the Snowman and When the Wind Blows.

Can vouch for Ethel and Ernest being absolutely heartbreaking

Loved this guy, as a kid and an adult. Was utterly obsessed with The Snowman, vividly remember thumbing the book, used to watch the VHS virtually daily all year round, proper wide-eyed, nose to the screen stuff.

Still absolutely adore Father Christmas. Definitely my favourite of his works. Ethel and Earnest blew me away. Reminded my so much of my own grandparents in parts. I could watch that all day.

Think When the Wind Blows will ultimately be remembered as his masterpiece. I’ve only seen it once, years and years ago. Been saving it since, something’s blocking me from watching it, idk.

Can’t remember any other kids books or animations which get anywhere close to dealing with raw emotions in such a mature gut punch way really. For many people my age I bet The Snowman was the first time they dealt with loss.

There was a good documentary about him on the BBC a few years ago. Hopefully they’ll reshow it. He had a partner, but he lived alone, at his desk in a little cottage, just writing and pottering about.

I know The Snowman and especially Father Christmas like the back of my hand, I’m not really familiar with much of his other stuff which I’m going to rectify. The collection he did in 2019 about death sounds tough but like it’s going to be brilliant. There’s something so ordinary yet striking about his illustration, almost Lowryesque.

From the tributes I’ve heard today it sound like would have been a natural DiSser.

When the Wind Blows is bleak. My Mum hired it from Azad video for us when I was 9 and we didn’t understand it at all. I think she actually switched it off when she could see where it was going.

I’ve read the book since and it’s just as unnerving.

Only cartoon I can think of that’s bleaker is Plague Dogs.

Just catching the last 20 minutes of Ethel and Ernest on BBC2. I’m in bits