There’ll be a film about this guy some day, right? What a strange story. 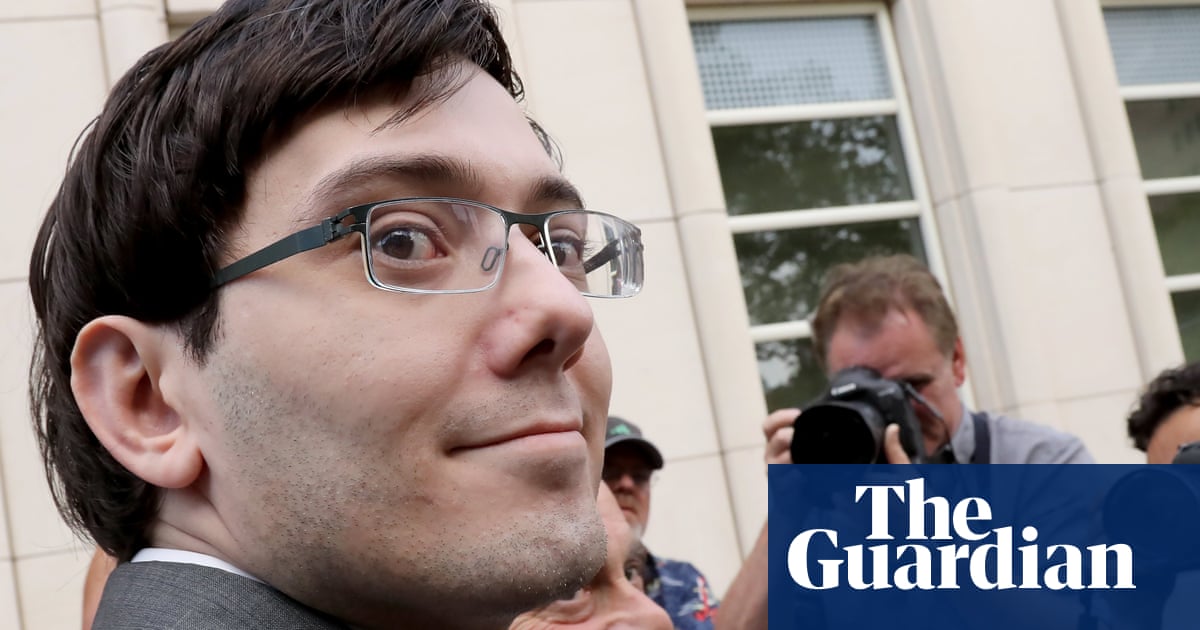 Clearly has some kind of empathy deficit disorder (since I don’t believe in actual evil).

Well, you should caremore!

absolutely guaranteed the album is rubbish

Always in the last place you look

I’ll go toe to toe with you over this album’s honour.

On second thoughts, yeah it’ll be a stinker for sure.

Perhaps he took it to a house party and forgot to put a sticky label on it with his name on.

Shall we all club together at the auction?

and fair play to them for taking a half arsed affiliate produced project, shoving it in a fancy box, and rinsing an idiot for $2m for it

Remember doing that with my Blue Monday 12" back in the day. Got it back with a massive beer stain on it

think the album was interesting as a statement about the value of art in the streaming age, but I’ve got no interest in actually hearing it as there’s no way it isn’t 100% shit

But if it wasn’t for your misfortune, I’d be a heavenly person today.

I think the problem is that he’s a crap Super Villain though.

We’ll see, maybe he will hold the whole world to ransom before long.

I look forward to it.

Agreed. tbh I’m more concerned about that guy who has launched a car into space…

hate his fucking face so much. has anyone ever been more obviously a prick than this guy

This interview is quite something

The Journalist and the Pharma Bro

Why did Christie Smythe upend her life and stability for Martin Shkreli, one of the least-liked men in the world?

Deeply embarrassed for her but also quite sad, it is so shit when you realise how flimsy and crappy your relationship is written down on paper