i’m not even on It is. But don’t be tempted to try the garlic beer…

That’s ballsy, I’ve got to say

Local pub getting all @anon5266188 about things 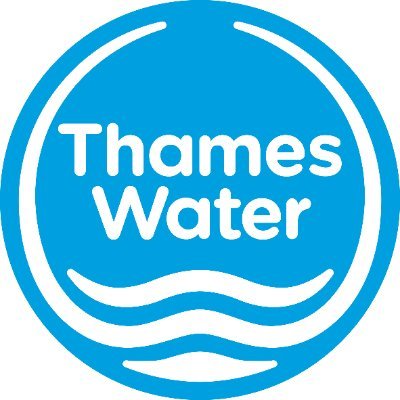 For the FAO of @TheWza

(“Not that big of a deal” is my latest irkage.)

not that big about a deal

I have noticed some non-DiS people using this on Facebook and I don’t know if it infiltrated their vocab through knowing some people from here who use it irl, or if they’re lurkers.

I shouldn’t be allowed to doodle whilst on the phone Yes! I was ahead of the curve, I knew it.

I sent TC a message last week asking if they would be interested in collaborating on a track. I haven’t heard back yet, but remain hopeful.