deck the halls is proper shite

Not just terrible but actively unpleasant. Put me off bad Christmas films for a while. Having flashbacks to when the teachers made us watch this at the end of term. I hated it and it was made worse by someone saying they saw me cry at the end.

cant believe you cried at christmas with the kranks

I DID NOT, NATALIE.

just what i heard!

when this is repeated again on channel 5 (which it will be) do not miss it, its a rare gem Happy to announce this is on Amazon Prime I think this is meant to be a cynical take on christmas movies, but looks like it might be missing the point a little 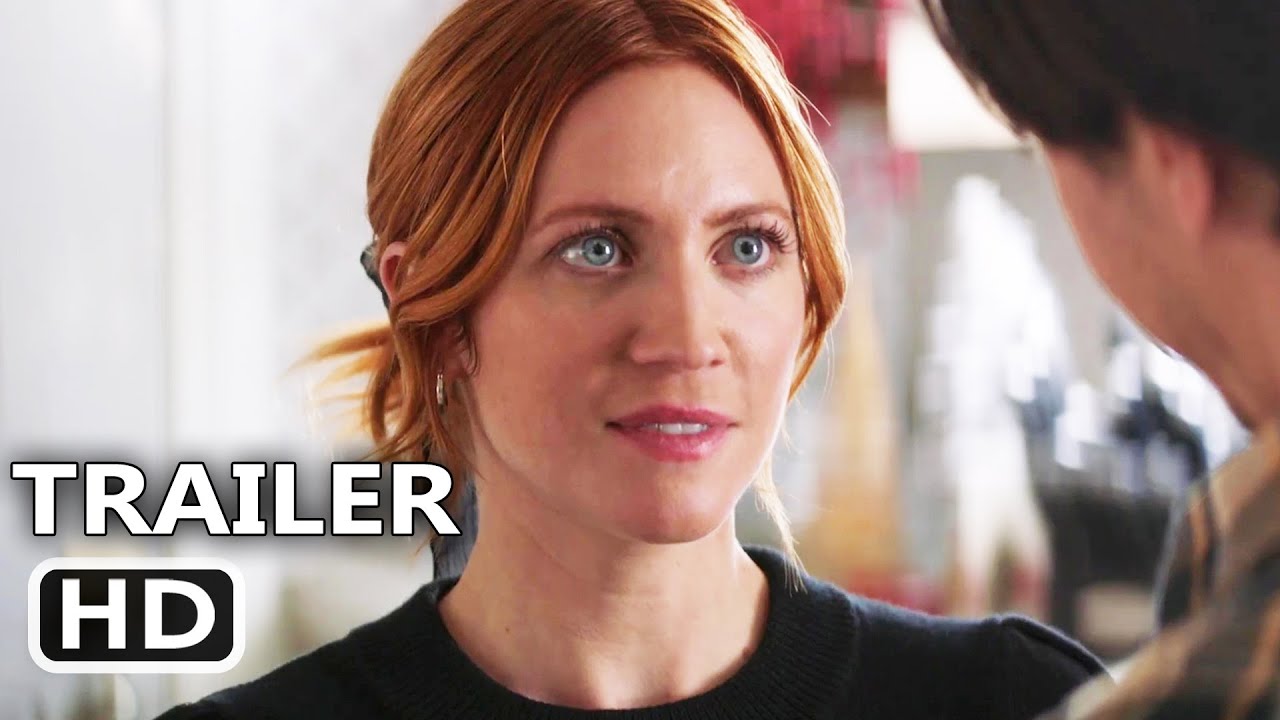 Not a film but going to brave this tonight Are there any other decent Christmas series? Really quite enjoyed Dash and Lily and Merry Happy Whatever

Falling for Christmas - four and a half thumbs up. Overstreet steals it and a lucrative niche in this kind of fare beckons, should he choose to pursue it. He could become the KOTS-FF (King of the Shit Festive Flick). Thought this was quite a good update of the Christmas Carol story and was a good romp apart from the fact some boffin said make it a musical and the songs are COMPLETELY pointlessly shoe horned and forgettable. Take the songs out and it would have been well better

Agree with you. Especially the first 30-45 minutes the film really gets bogged down in the songs and struggles to get decent momentum. But really enjoyed the back half when it settled

yep exactly the same as you, thought it really found its footing in the second to third half which is when the songs take a back seat. Just seemed a really cynical tack on those

Quite excited for this, is that the original kid actor? Impressed they got the gang back together

omg is that Juliet from Lost?

We can go Dutch

Still yet to watch Santa Clauses, just started Derry Girls and thats been my ‘one show before bed’