Recent addictions / things you've got a taste for

Yeah. I think I prefer the more medicinal tasting ones.

I’m obsessed with these but fucking hell there is something in it that makes me bomp so much as well as them being really stinky.

This one is a huge bottle therefore more dangerous Come to Notts and get some gang jang with me

I bought two bags of these in France: Ate one bag last night, plans was to give the other to my sister. Genuinely orgasmic, I might have to never tell her about the other bag and demolish it myself. Incredible scenes

Haven’t drunk cider since I was a teenager in the park, but really got a taste for these recently, especially in the sunshine. I was planning to do this thread to confess my addiction to this stuff: These. Two boxes nailed this weekend and I’m already planning to grab more on the way home. Massive billboard of this on a road I frequent: The fuck is the guy doing? What’s he in the middle of making his life into? He’s just in an odd stance near a barn. Frustrating. The cider’s shit, too. FUCK’S SAKE. Is that the one by old st? If it is, I find it’s made slightly less ridiculous by those I AM PUNK brewdog billboards.

Looks like he’s resisting being pushed over by an invisible wave. 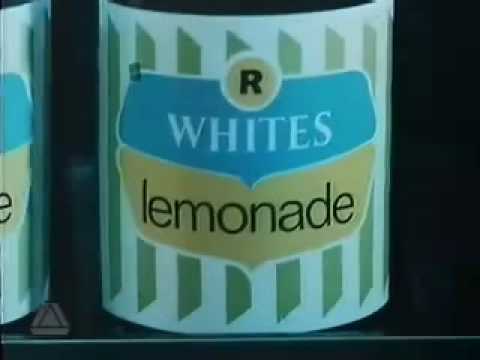 you’ve set off my addiction to the jingle now

I can’t remember what they’re called - carb-killer grenades or something - but they’re like really chewy cake bars loaded with protein and other good stuff but low on sugar, and they come in mad flavours like crunchy caramel and white chocolate cookies, and they’re far too nice to be allowed.