Were many others around at the time when she did it?

Not really a big fan of PVAs myself, that’s all 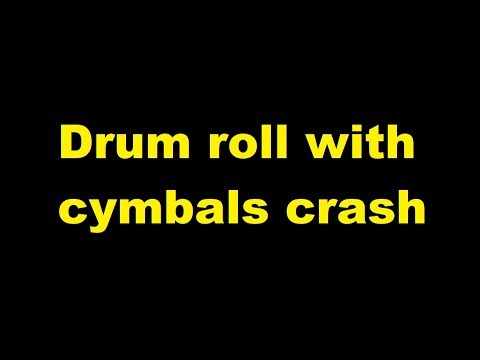 Was she arrested for g’lewd conduct?

And they were roommates

Quite liked a conversation in the pub the other day between two men who were having a ‘sensible’ heated argument because ones left wing and ones right wing. Said they’d take it outside and sort it out properly if it was the old days. Suddenly one of them said that his wife had signed them both up for bargain hunt but his brother in law had also signed him up for bargain hunt so he doesn’t know which one to pick and they talked about that instead.

At the doctors surgery I could hear two receptionists talking.

A: Nearly gagged just now. Stool sample.
B: Young man?
A: Young girl.
B: Oh right.
A. I don’t get paid enough for this. It had sweetcorn it in and everything.