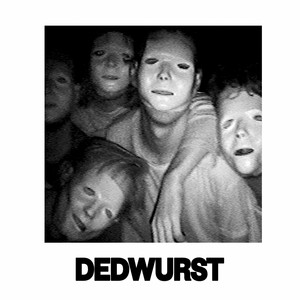 Yeah, looking forward to the album, isn’t it out soon? Enjoyed them both times I saw them. Think they said they wanted to see how far word of mouth got them, when they mentioned the album recently. Problem was I was at a festival, so have forgotten what they said.

Yeah I saw them in Leicester, were good. Think I’m seeing them in Sunderland next Saturday as I’ll be there and they’re playing

I’ve liked these guys ,but this one might be a little too Girl Band for me. Gets close to parody / rip off territory. But I have only listened twice. So maybe thats just initial reaction. 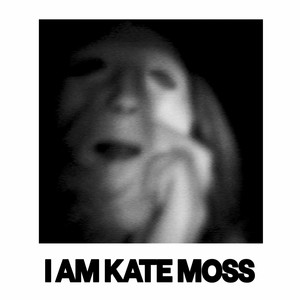 I Am Kate Moss