Just pick one album. Doesn’t need to be your favourite. Just one you think people should investigate.

Try to include a summary sentence or two and a link to listen.

Pour me a Bloody Mary… adore the wearing sunnies, still euphoric from the night before splendour of Sunshine Factory by Uffie

I saw you tweet this last night. I was a big Uffie fan fifteen years ago, so I’m looking forward to giving this a spin

My favourite new album of this year that people might not have heard is Maloo by Maylee Todd. Fantastic future pop

Also, if we’re allowed to sing from the rooftops about records that are more popular, the latest Sault album is astonishingly good 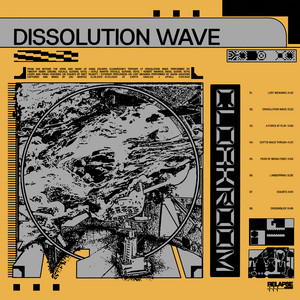 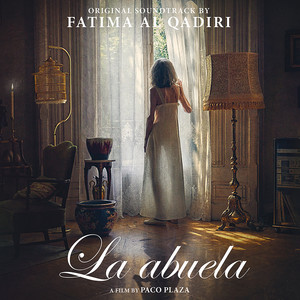 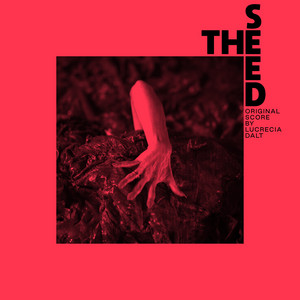 Someone recommended this to me by saying the second track sounds a bit like Tortoise, so if that’s for you: 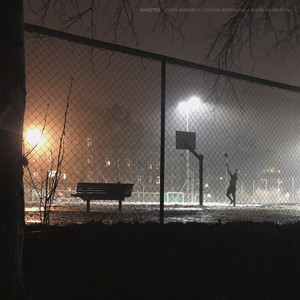 I’d like to think that everybody’s already listened to everything I’ve mentioned on the forum this year, so here’s one that got away. It’s 33 songs across over 2 hours and the style varies, but the best way I could describe it would be to say it’s as if 90s Portishead locked themselves away for a month recording multilingual jazzy Bond themes. 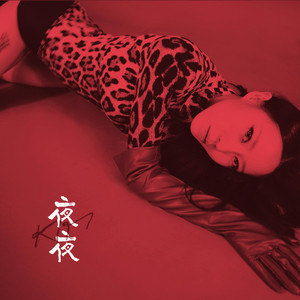 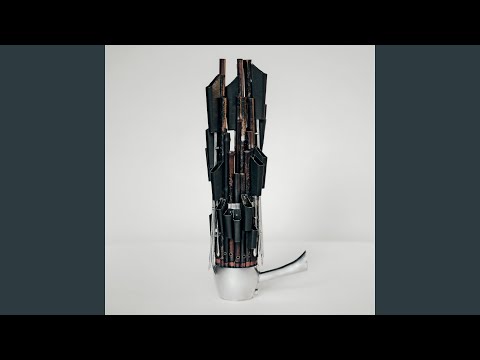 A big thanks to @get_it_horse for introducing me to this one in a new music thread back in February - I have been enraptured by it ever since. The Gleam is the third album by Korean multi-instrumentalist and composer 박지하 Park Jiha, written about the “intersection of music and light,” and incorporates elements of ambient, post-minimalism, Korean traditional folk and classical, experimental/avant-garde, and more.

“All the music composed and played by Park Jiha on the piri, a type of oboe, the saenghwang, a mouth organ (shown on the album cover art), the hammered dulcimer known as the yanggeum, and glockenspiel,” and the interplay between just these four instruments produces a striking balance between tension and melancholy beauty. The first two tracks are stunning pieces which I guess would be described as a mix of drone and ambient by Western audiences? However they’re described, they have a highly evocative, almost cinematic feel to them. But for me the record reaches an even higher level with the introduction of the Yanggeum from track three onwards. Every time I listen to this I’m struck by the aching beauty it possesses, and hopefully some other users are enjoying it too 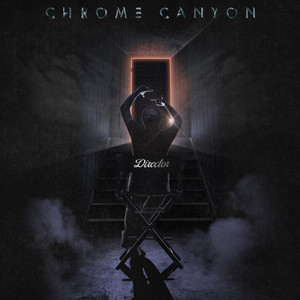 Gang of Youths - angel in realtime.

Really surprised by how overlooked this has been, I think it’s a clear AOTY candidate. I’ll just quote what I said in another thread because I’d probably just end up saying the same thing:

It feels like he was waiting his whole life to make this album, it’s been awhile since I’ve found one of those. Long, earnest, and emotionally exhausting. FFO: The National, good U2, good Arcade Fire, Counting Crows (both bands are massive fans of each other) and I think there’s even a little bit of Mark Kozelek and Jimmy Lavalle’s Perils form the Sea in there.

Brothers is an easy song of the year candidate too (only competitors so far are Blood Upon Stone by Cult of Luna and Snow Globes by Black Country New Road), but it really should be heard in the context of the album.

Two more in my top 5 that didn’t make it onto any of the Album of the Month lists (both albums are only 30 minutes long too):

Both albums seemed just ok at first but have really revealed themselves as great with multiple listens. Think the MJ Lenderman one at least is going to end up on a lot of year end lists. 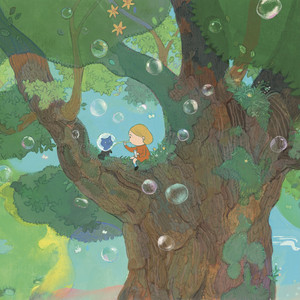 A breezy, sun-kissed jazz pop record that makes you feel like you’re driving alongside some Kyushu beach in a convertible with the hood down.

I’ve kept coming back to the Reptaliens album, Multiverse. I know there are a few dream pop fans on the forums that might be into this one too. It came out in January and we did mention it on the new release threads but we missed it on the Friday itself so quite possible that not all the potential fans on those threads picked it up once it did get posted.

Anyway, Reptaliens are from Portland, Oregon. This is their third album. The first two were quite synth-poppy but the band is now reduced down to a duo - married couple Cole and Bambi Browning - and this album is much more guitary dream pop. It’s a good part-hazy, part-jangly Summer album too, I think. 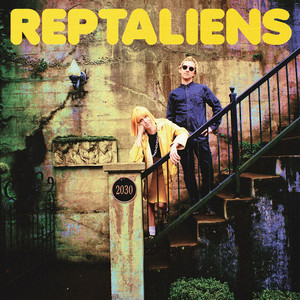 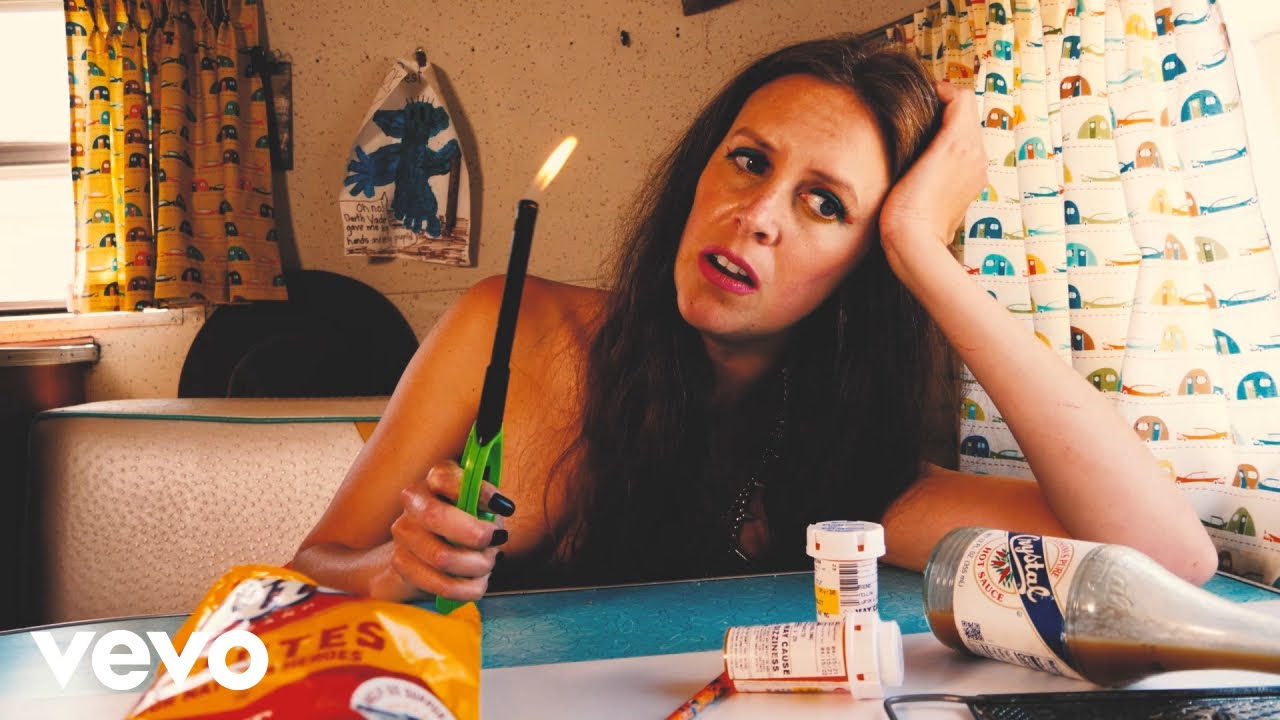 Punjabi classical music by way of Leeds, sitar heavy but also with strings and some excellent percussion 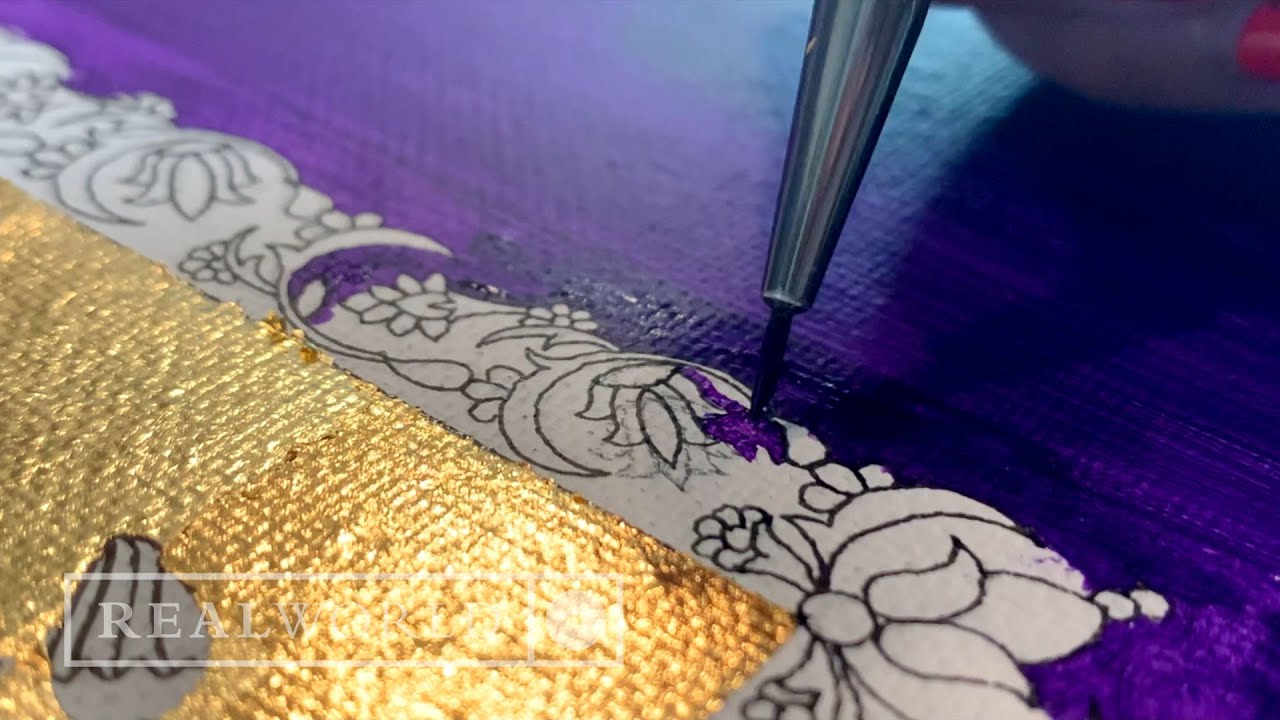 Methyl Ethel - Are You Haunted?

Art-rock/synth pop. Luscious, textured banger after banger. So catchy it hurts. I can’t get enough of it 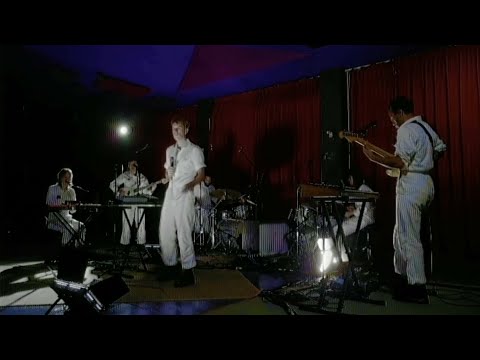 This is so good