Recommend to me personally an album from 2021

I’ve barely listened to anything new this year and not really liked any albums that I have listened to (Ye - ok but difficult, Doja - really disappointing, Olivia Rodrigo - way too many slow songs) apart from Halsey. Don’t even really know who’s released anything.

What should I listen to? I know there are threads for new releases but I’m just not a listen to 10 new albums a week kinda gal

(Can I just caveat that i don’t want this posted to drive #engagement on DiS socials, probably wouldn’t be anyway but just in case)

Hi pervo, I would recommend Flux by Poppy

Morning pervo, I believe you would enjoy Thirstier by TORRES. It’s 35 minutes of catchy tunes, some a bit power pop, some a bit more electronic. A bit vague but if you enjoy the track below you’ll probably enjoy the album. 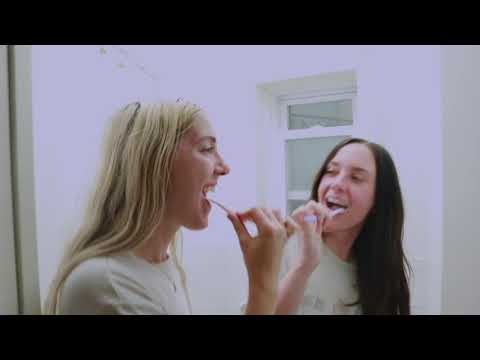 Folky acousticy stuff with quite a clean voice? 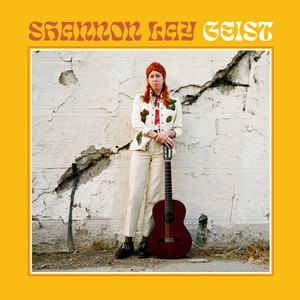 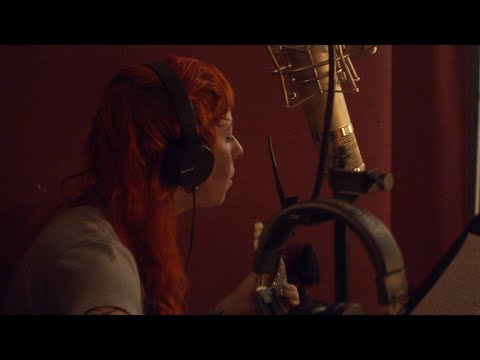 Yeah I second that, really good album - that, Hug From A Dinosaur and Thirstier are glorious pop anthems.

Try Genesis Owusu - Smiling With No Teeth Aussie mix of rock/funk/r’n’b. Think Prince/Janelle Monae. One of my favourite albums this year 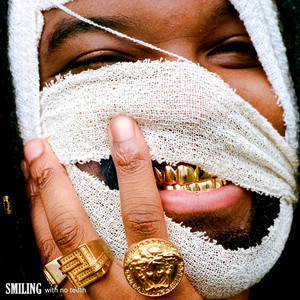 Smiling with No Teeth 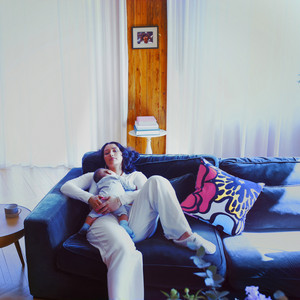 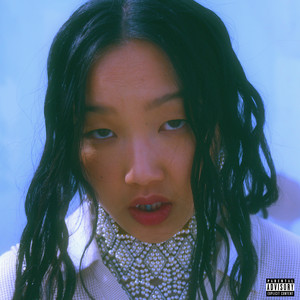 Hey Pervo! Think you might enjoy Alice Phoebe Lou’s album ‘Glow’ - they were the submission for South Africa in DiS Eurovision contest (can’t remember who submitted it now though - apologies!) with this track: 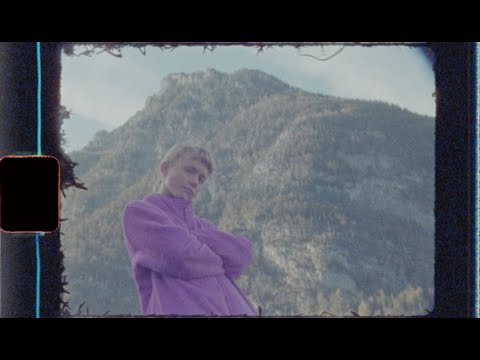 I guess it’s kinda indie pop with a slow groove? Puts a spring in my step when I listen to it anyway - enjoy! 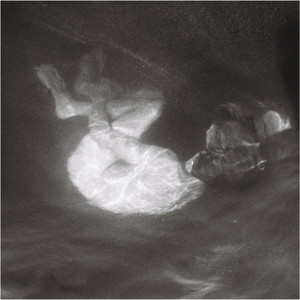 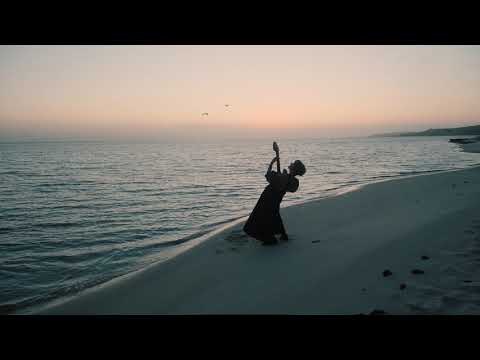 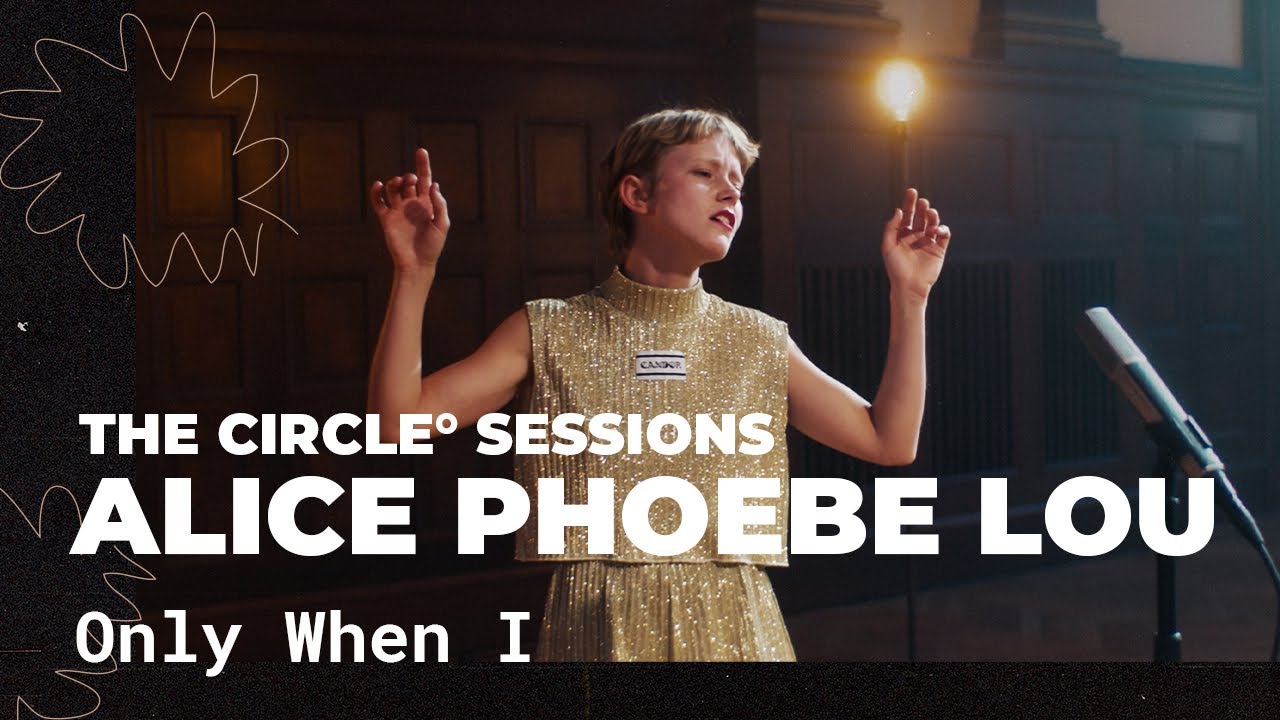 Ah yeah I did like Witches! I’ve got that one on my iPod

I’ve only listened to 2 albums released this year and one is Olivia Rodrigo, sorry.

i know you like your pop-punk, so I think New Pagans could work. One of my guitar albums of the year, some real catchy stuff that also veers into heavier post-punk territory, but always hook-based 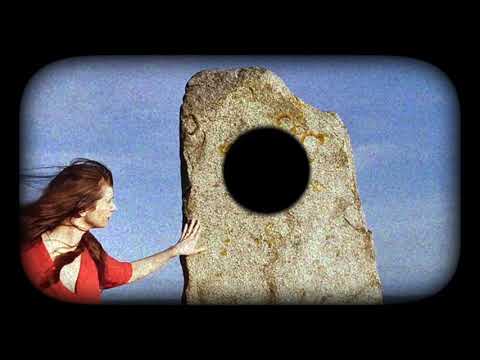 @TheBarbieMovie2023, here’s some female fronted emo-pop. the whole album is great and very much in this vein… 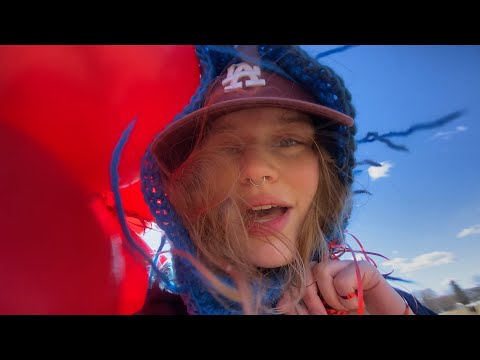 and some male fronted electro glam… 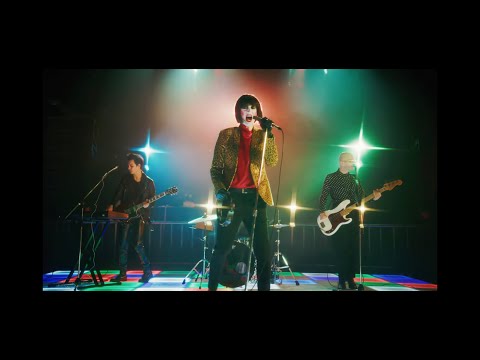 this album is a lot of fun but more guitar driven than this track. bit supergrass/t-rex.

Oh yeah that song gets stuck in my head for days! Dirty Mouth has a similar catchy vibe to it. 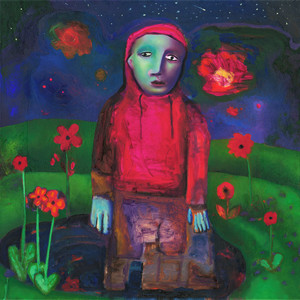 if i could make it go quiet

Also really enjoyed these this year: 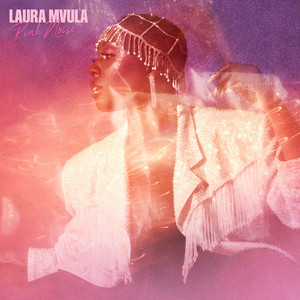 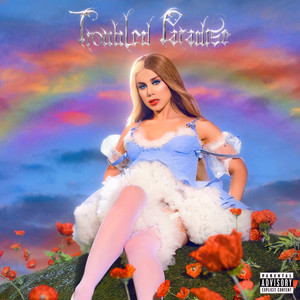 My normal listening of female led sad indie probably wouldn’t be up your street, but this is lovely. Crackly, warm vocals 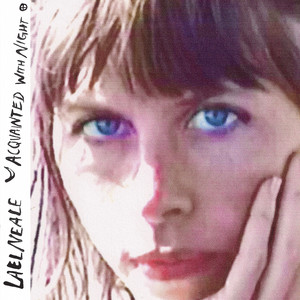 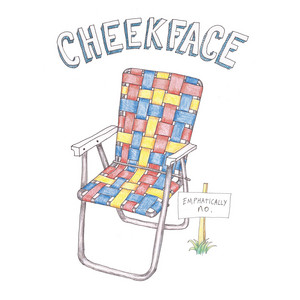 Think Ray BLK has gone under the radar a bit, this is superb British R&B pop. I reckon you might enjoy this. 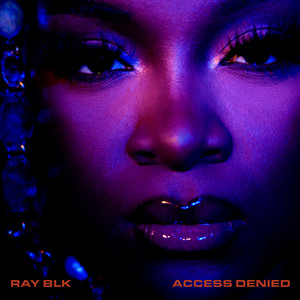 And honourable mentions to: 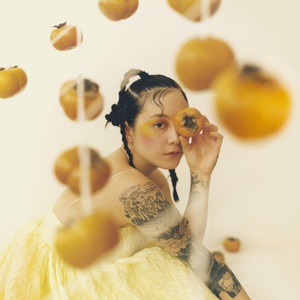 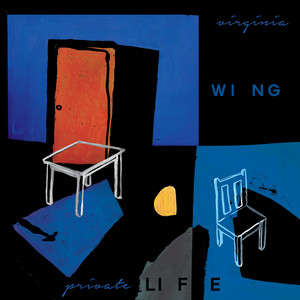 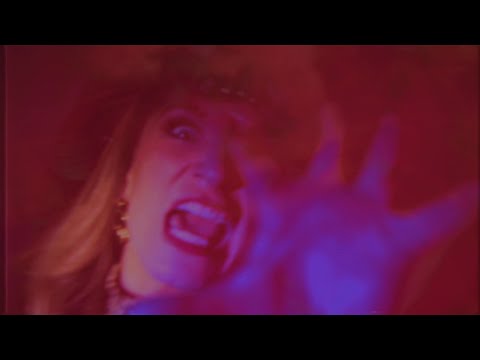 Firstly, would wholeheartedly second the shouts for the Torres and Japanese Breakfast albums. The Japanese Breakfast record is the only “indie/guitar artist goes pop” album I’ve ever really enjoyed, mainly because Michelle Zauner actually wrote some pop songs rather than putting 80s keyboards on something clearly written on and for acoustic guitar.

A couple of others I’ve really liked that haven’t been mentioned yet:

Shungudzo’s I’m Not A Mother, But I Have Children is catchy as all hell while dealing with some weighty and vital issues: 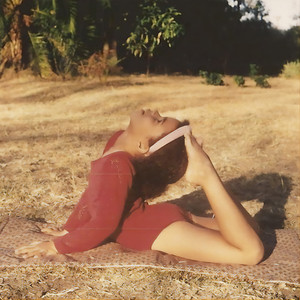 I’m not a mother, but I have children

Cassandra Jenkins’ record is my favourite thing released this year: 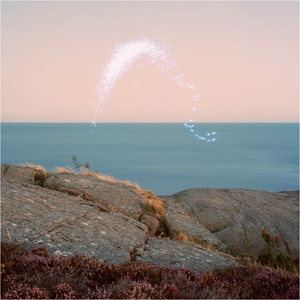 An Overview on Phenomenal Nature

A second vote for Cassandra Jenkins. It’s a fascinating record with lots of surprises. At times you think it is a fairly conventional singer-songwriter record, but then it diverts into spoken word sections and long instrumental parts filled with found sounds. It’s really beautiful throughout and thought provoking- touching delicately on themes of loss, the value of art and the nature of friendship - all with undercurrent of wry humour. Great album.