I got bought this on cassette single while on holiday in the New Forest in 1997. I was 6.

The first gig I ever went to was a Red Hot Chili Peppers gig.

I think I should give them their dues. This was at Reading '94, when @yuggy was 3 years old! And I have to say, I did enjoy myself.

I used to have a rhcp t shirt.
I have seen them live
I havent heard either in a long time, but believe that mothers milk and by the way are both good albums
I think flea has been in some good films

I remember listening to this song as a small branch of the Khmer Rouge boarded the little bus I was traveling on between the Thai border and Angkor Wat. 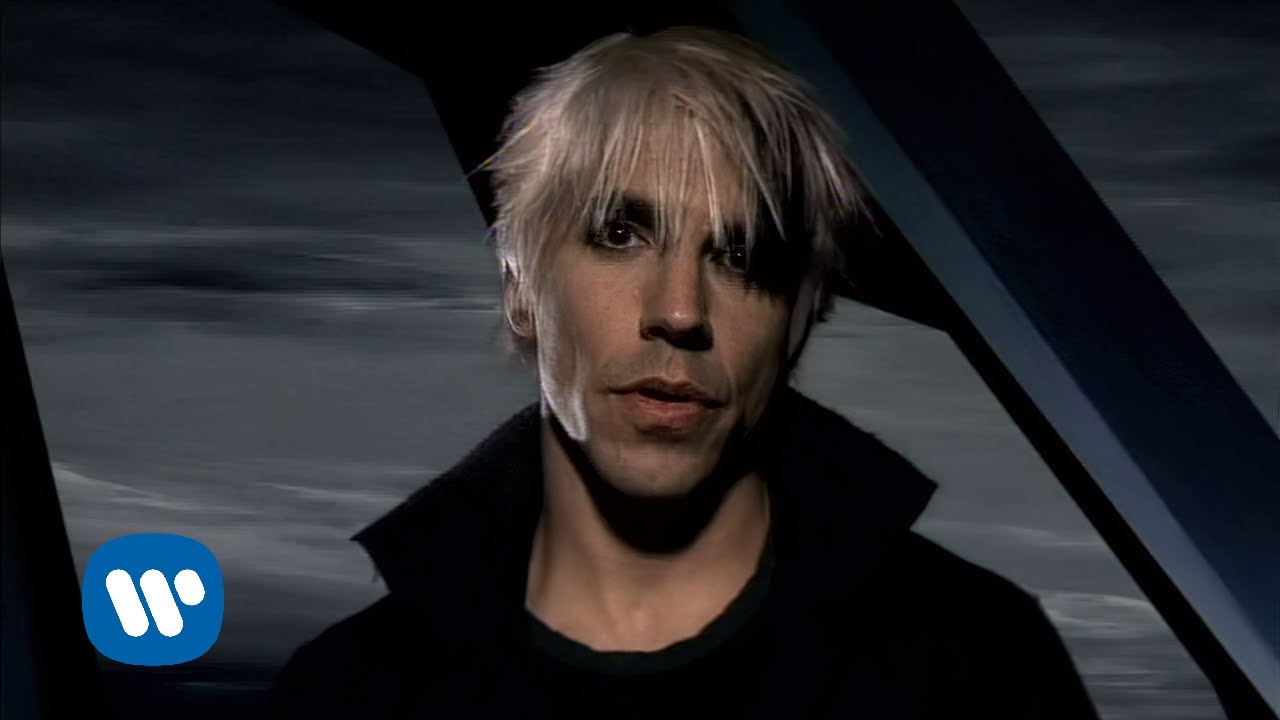 There are lots of positive things to say about “Venice Queen”, but I especially love that semi-fake-out moment where you’re expecting him to complete the “best I’ve ever” verse, but instead it immediately drops into that amazing outro section that carries the song in yet another direction. Such a great song.

Would be so much bettwr if they fucked off Kiedis

I think he has a really nice voice when he sings instead of scats.

This is 67% of the way there though I guess: 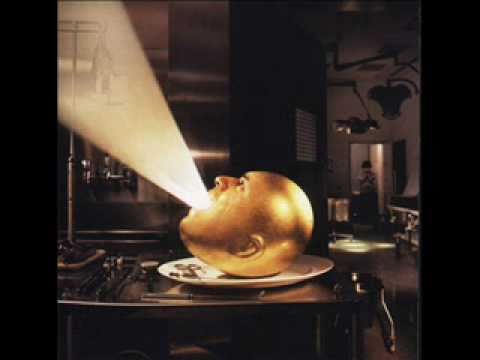 @discobot fortune are the Red and Hot Chilli Peppers a good band?

My reply is no

Brain the size of a planet… if anyone knows, discobot should know.

Whilst certainly one of the ‘coolest’ bands of a generation I’ve never listed past Californication and I do / did like their sound. Saw them live in the early 90’s but they made the mistake of letting Rollins Band support them and that was far to intense a performance (then) to follow. The Beastie Boys acknowledged this even if it was just before played before Rollins Band more out of respect than anything else I think. RHCP do seem a bit lazy and resting on their laurels to be fair. They are huge cash cow material. Blood, Sugar, Sex Magik is a classic album but I find it hard to listen all the way through it and feel they padded out the length because of the CD format, it’d be a better album if it was shorter and the production is fine. Also Keidis is great in Point Break.