Celebrating 10 Years of “Today You, Tomorrow Me” - Upvoted

Not the OP, the other guy

Yeah should’ve mentioned that actually, thanks. 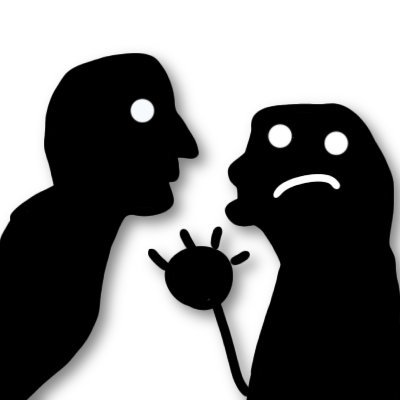 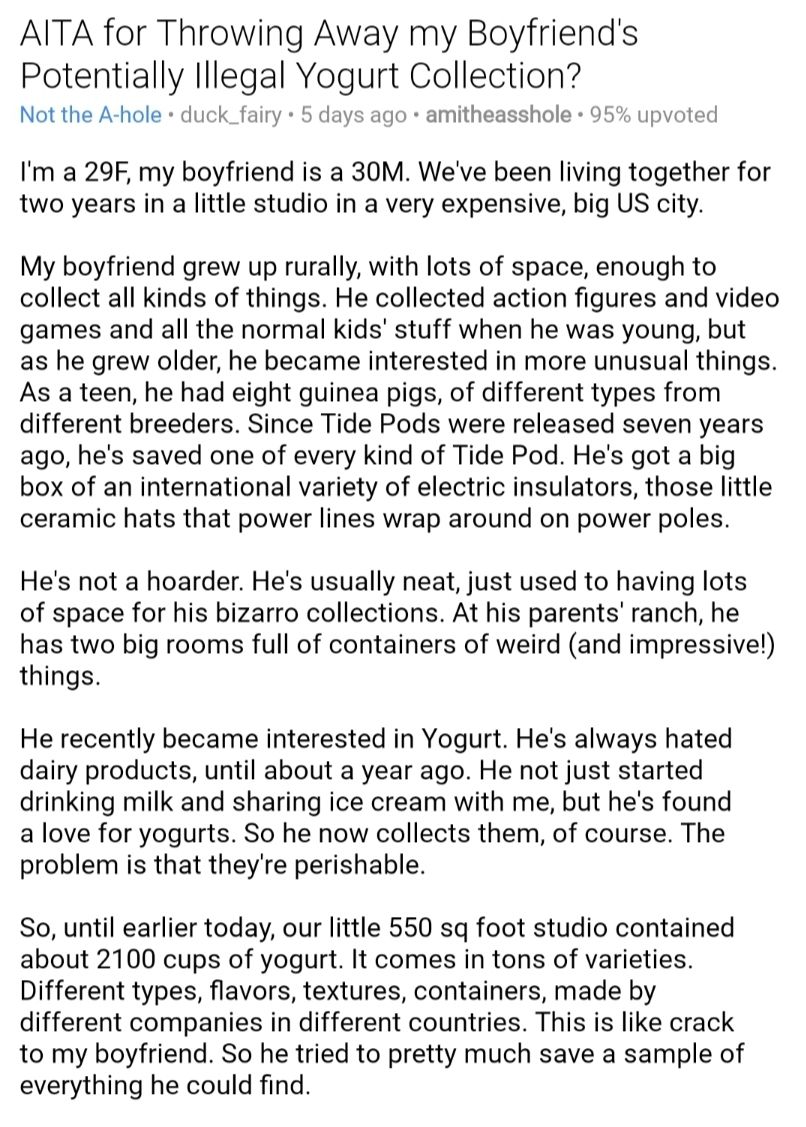 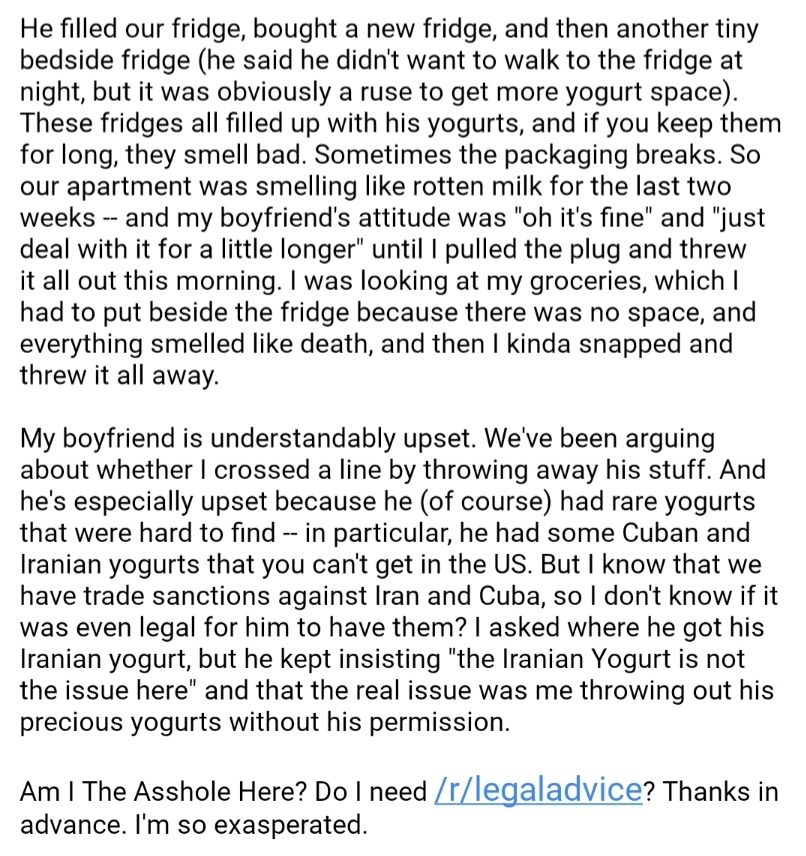 @redditships
How do I (24F) get my boyfriend (27M) to dress up as the Grinch and fuck me? ceddit.com/r/relationship… https://t.co/G09oGVIYho 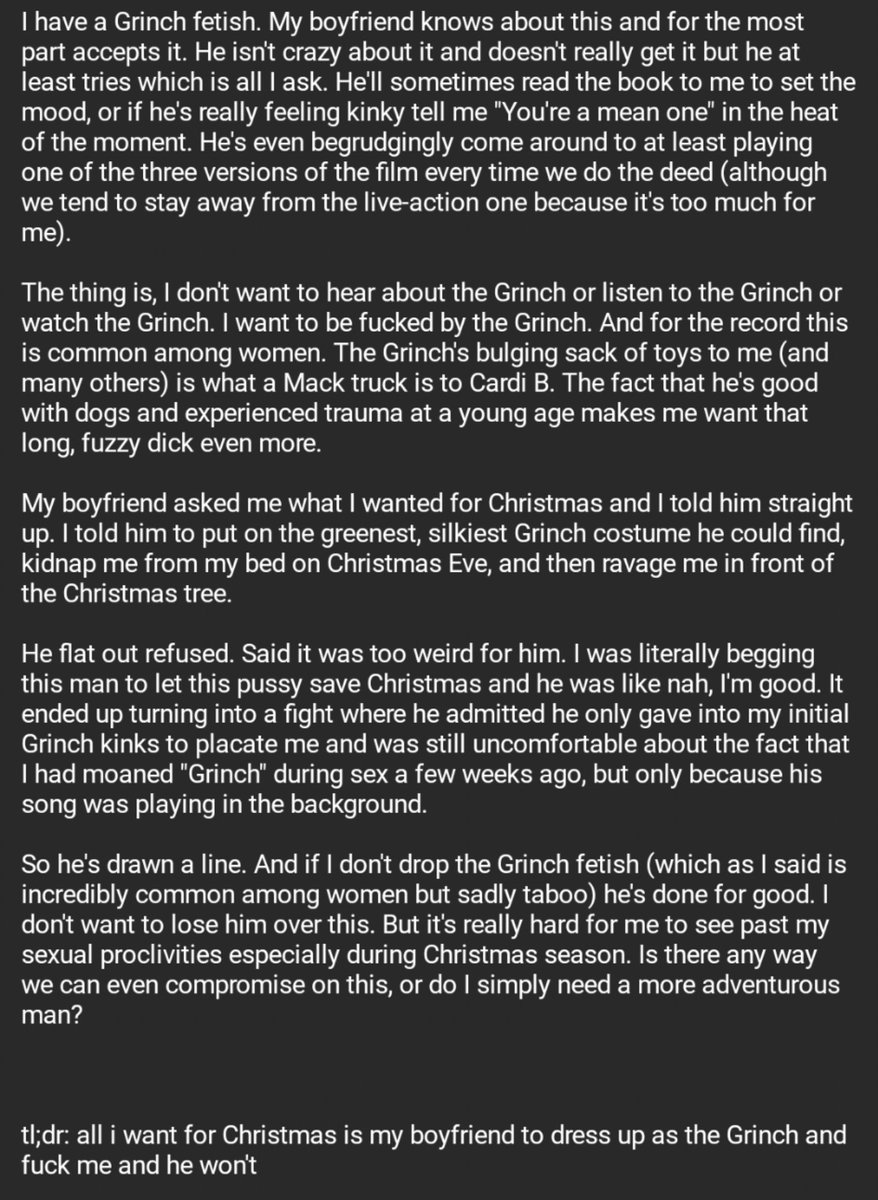 This is literally Homer’s plan: “The price has been going up the whole of October and I think they’re going to peak right around January”

my favourite Reddit posts that I’m not gonna post because not appropriate to share/niche are the Demi Lovato one (not sharing because it’s quite unpleasant but it makes me cry with laughter), on the RPDR sub where someone makes an incredible case for Rebecca Glasscock winning season 7 if she’d competed, and the one about the dad thinking his baby was gay because he ate bananas and liked rainbows

Oh my god I just remembered the Mark Lawrenson AMA I don’t know why but ‘fucking hell mark that’s horrible’ had me absolutely hysterical for half an hour, it was after midnight so I was having to silently cry laugh and that made the hysteria worse, it literally made my body hurt laughing. cheers.

The Steve Albini AMA is also quite underrated as they go. He has a barely veiled contempt for the sort of puppy dog questions Reddit was about in those days