This May 4th, forget Star Wars, it’s all about their new album Revelation.

Want to feel old? This is Reef now:

Not gonna lie, listened to Replenish and Glow a fuck ton of times and love them both to this day. That which followed? Not so much.

In the meantime, here’s a live album from 2016, sponsored by Mudgley Cider. Kenwyn House: out!
Some other guy: in!
New single: My Sweet Love featuring Sheryl Crow (singer of A Change Will Do You Good)

They’re on tour next month with Dodgy, The Wildhearts and Terrorvision.

Just heard the lead single, holy fuck that is bad 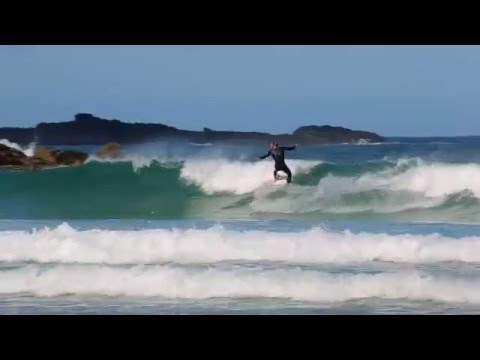 Saw them live. Better than I thought, though probably because his voice is great and makes up for a lot. Everyone was obviously waiting for Lay Your Hands but the rest were not too bad.

Have tickets sold out already?

Oh yes! I just hope Reef are on second or last.

They did a song called Lay Your Hands AND Place Your Hands?

No they did not.

Starting to wonder if you are all proper Reefers or not. 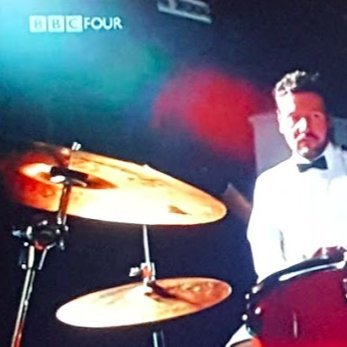 @rob_hyde
Reef are BACK, and they've been via the fancy dress box https://t.co/TO5il8bZcJ “Oh, place your hands
On my hole”

Well for a long time I heard that, but could not bring myself to believe that’s what they were actually singing. I assumed it must be something else, but could not figure out what. Eventually I discovered that WAS the lyric.

I first practiced hammer-ons on the guitar to Place Your Hands because my mate told me that was a good song to get started on them with. He wasn’t wrong!