Not fussed about Thrice but never saw Refused when they originally reformed and Gouge Away sweeten the deal, so Bristol it is.

Yeh I will be, Refused dont seem to play too much off the new album

Think the sound has improved at Brixton since I first went there about 16 years ago. Or maybe I have lowered my expectation and like better music

last year i saw Jon Hopkins play there in Nov, but i also saw him at two other venues (village underground in May and shepherds bush empire later in Nov) so it was really really obvious to me how much detail was lost

a big boomy room is terrible for a lot of music, if someone like Sigur Ros were playing tho i’d be well keen

When I saw a reunited Refused at Electric Ballroom, they were awesome, but it didn’t sell quickly - and or sell out, I think. I don’t know Thrice, but is it a combo which will sell out Brixton? (Not excited much about the venue any more really.)

Saw refused in Kentish Town. Not arsed about thrice tbh

another venue that’s entirely unsuited to a punk gig, now i remember that’s why i didn’t go see them on previous tours!

saw DFA 1979 there, was terrible acoustically

The best way to describe Thrice is emo for grown ups. Definitely worth a go 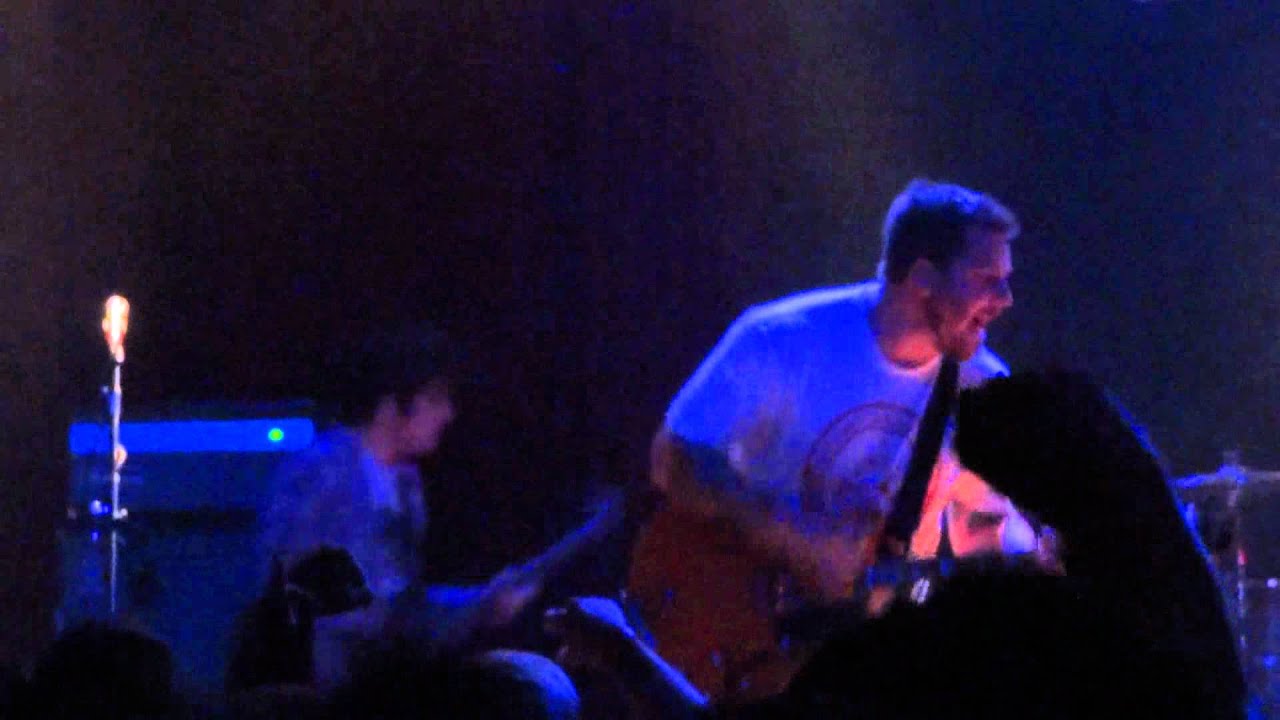 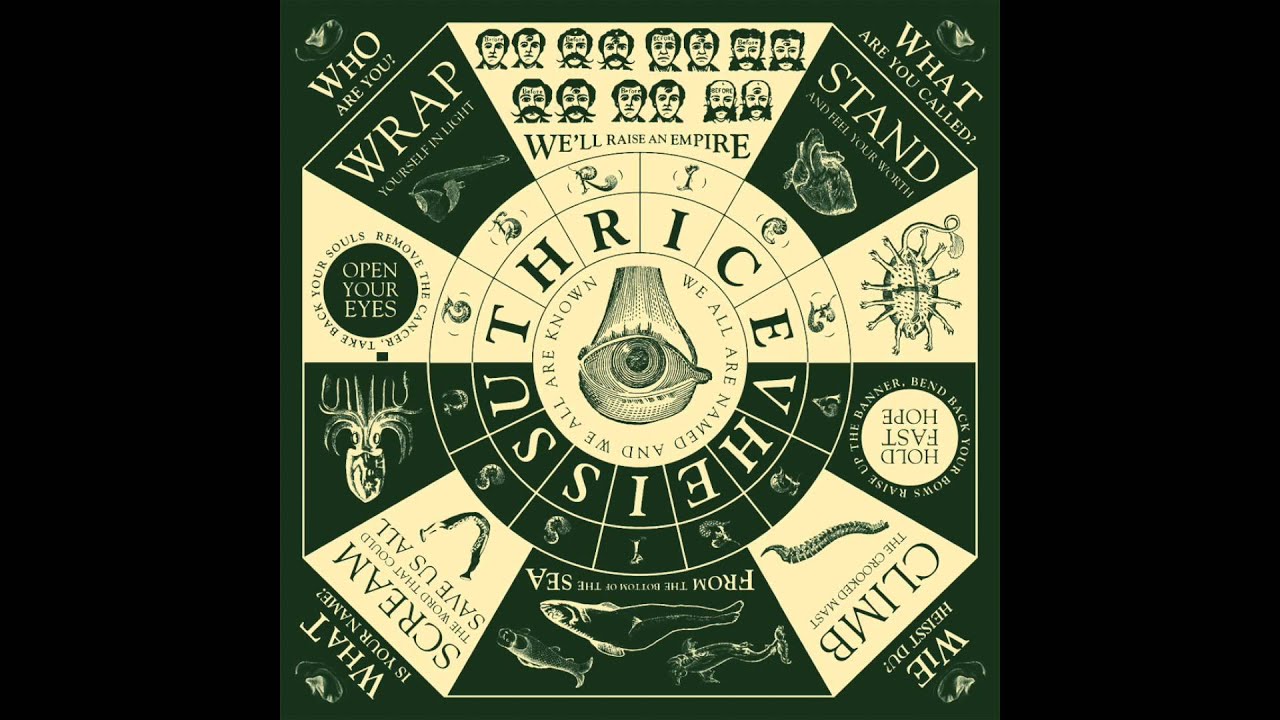 Went to get a ticket to this yesterday and balked at the ticketmaster fees. Will probably still get one but FFS.

Thought the face value ticket price was good value for a ‘double headline set’. But over £7 fees for one ticket is a joke. Service charge, handling fees, processing fees. Reckon there’s space for an admin fees in there too guys. Cunners.

Was at that DFA show. Hard agree

That wasn’t meant as a slight btw. Love a bit of emo when it’s done right… and Thrice know how to do it right

Best thing about this is Gouge Away finally getting around the UK in good-sized venues. They do a blend of aggressive hardcore/grungy punk that tips its hat to the best of 90s alt-rock in an amazingly authentic way.

Ok, so really keen to see Refused again, but probably need to be a bit interested in Thrice for the price - and Brixton Academy.

Gave some tracks off most recent album (Palms) a listen and wasn’t particularly impressed with the shiny alt-rock of it all. Seems like a strange co-headline with Refused.

Is there a better Thrice entry point?

Theyve never been much like Refused tbh, their albums do change a bit.

Try The Illusion of Safety. Deadbolts probably their big song

Vheissu is my favourite of their albums. Palms is the weakest, in my opinion. anything before that is worth giving a listen, if you like Vheissu. Some of their best songs are on the Alchemy Index (eps), particularly the first one, although there’s a whole bunch of filler on there.

Gouge Away are excellent, missed them last time they were in town. Thrice are OK, liked them when I was 19/20 quite hard. I have loved Refused for years so feel I should go but something is holding me back being excited. £35, shit venue (Bristol Academy), reunion show… If it was £20 in SWX I’d be there will bells on. I’ll probably just go for it, fuck it.

I’d love to see Refused again, so might be swayed, though Daughters is around then too. I think I’m in a minority which liked a lot of the tracks on Freedom.