Is Reggaeton as big a deal in the UK as it is in NL? Any Reggaeton event here sells out in advance guaranteed, but a musical mate of mine in the UK hadn’t heard of it, which shocked me.

I’m in this weird situation these days where I don’t know what’s specifically popular to where I live or has just become popular worldwide since I left the UK, so I thought I’d see what DiS (possibly the least appropriate audience) thought.

Think it’s a pretty big deal everywhere, just not particularly with 30-something indie rock fans. Was definitely a lot of “What the hell is reggaeton?” in the Primavera thread this year.

I’ve not encountered much of it

I used to be well into it circa 2010/2011 while doing my masters in Leeds. We used to go to reggaeton nights on the reg

What weighs more, a ton of reggae or a ton of feathers?

Heard lots of it in Granada last summer (the Spanish city, not the Manc channel). Often like scouring what’s #1 abroad on Spotify and can confirm across Europe('s charts at least) that J Balvin/DJ Snake/Tyga thingummy is HUGE.

Had a big resurgence due to the success of J Balvin / Bad Bunny / Ozuna / Karol G etc as well as a wider acceptance of spanish in contemporary pop music ie. bad bunny and j balvin singing in spanish on ‘I Like It’ by cardi b which is probably the biggest bilingual crossover pop smash I can think of. Other artists like Rosalia also doing bits for spanish crossover

… And P4K approves it

The reggaetonero’s latest sets him up for even more global success. Its infectious vibe is draped in dancehall with a dash of trap production and nods to salsa, bachata, and Afrobeat.

The two urbano superstars bro down over trap and dembow beats on a goofy but incredibly fun summertime album.

You know one of those songs that’s stuck in your head but you have no idea how it actually goes… it’s just there? This is one of those. Eek! 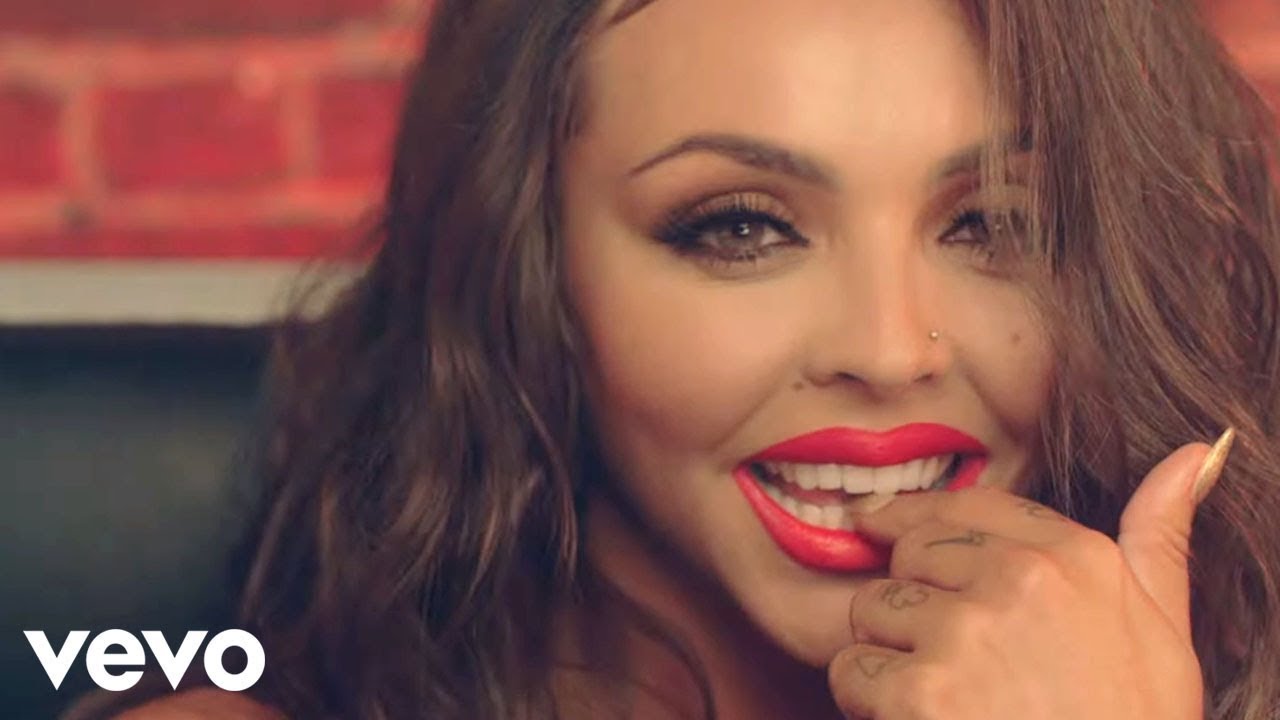 Bad Bunny’s second album is outstanding. It’s a big party record that pushes boundaries and pays homage to reggaetón’s past and future, all made by a swaggering star with absolutely nothing to prove.

dunno i’ve given it a listen this morning and am enjoying it a lot. not really bothered about what p4k think about it though.

I like how Pitchfork work now. Reggaeton fans will like this record a lot, so it’s BNM. Indie rock fans might not like it, but that doesn’t mean it’s not good. I’d rather listen to what fans of that type of music have to say, whatever that genre is, rather than have some guy wearing a Pavement t-shirt tell me a reggaeton album is shit.

Reggaton used to be my least favourite genre - properly despised it. Listening to it a lot more these days but can’t tell if that’s because I’m actually enjoying it or because it’s an easy way for me to connect with my Spanish-language days, which I desperately miss. Suspect the latter.

Caro is a genuinely great track, but I think I like that one more because it’s much more like rap than reggaeton. Con Altura is decent too.

I love X100PRE and OASIS but I think around half of these 20 tracks are completely forgetable.
The highlights of the album though are pretty good, despite being few. For now I would just say it is an unbalanced record, especially compared to previous ones.

This album is a worldie, give it time

Was looking at the chart history of latin artists last year, just to see how big some of the bigger artists fare. Man, we don’t listen to much urbano AT ALL. The Despacito effect did not reach the UK! (this was written last year on another forum, so may have changed since) J Balvin has a couple of singles that charted, one of them is because of the Dua Lipa feature and that only charted at 72. Rosalia has charted just once and again, a feature from Travis Scott is what got her there (although …

This post (and some of the ones around it) suggests a different reality than I was led to believe when I first started this thread. I always suspected UK audiences just wouldn’t be able to look past the fact that the lyrics weren’t ruddy well in English