Probably done this already, but it’s Sunday and I don’t give a nuts.

Tell me cool stuff about you childhood regional broadcaster!

Granada. Always assumed it was some sort of tie in with the car. Still might be, dunno.

also the local BBC news in Plymouth/Devon was and still is called Spotlight, which is something I suppose

gold standard for TV logos, that

Pretty sure they used to run motorway service stations, too, or am I imaging that?

Apparently Meridian used to go all the way to Kent. Kent! Imagine.

Was always weird when I’d go to a mates in a different city and they’d have other logos/ newsreaders/ weather for different regions and stuff.

The Six O’Clock Show on LWT sort of meant that the weekend had started when I was a kid. 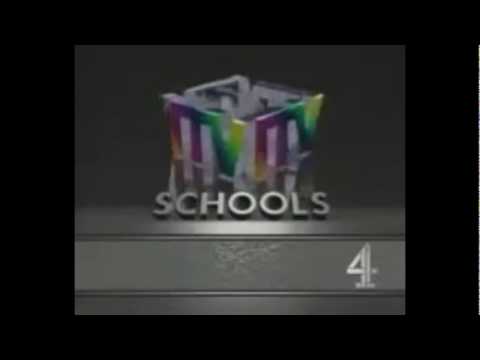 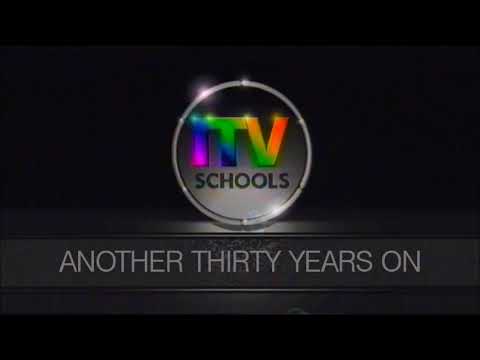 This is the better piece of ITV schools music, funky as

Before Meridian, it used to be TVS (Television South), who were based in Maidstone (where they still film Jools Holland).

They used to make things like No. 73, but I’d also get to see the local news when I went to visit my grandparents in Ramsgate or on Sheppey. 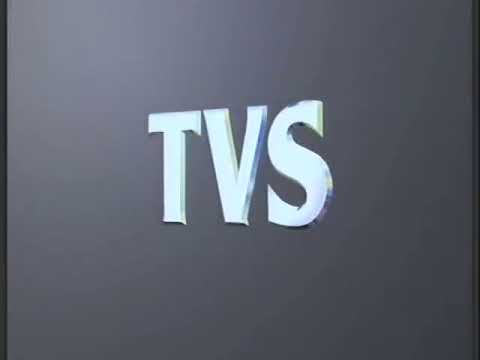 Was Graham Torrington’s late night love regional? Seem to remember that being on a regional radio station. Used to stay up late under the duvet listening to it on my Walkman when I was about 7/8- can’t help but feel it had quite an impact on how I’ve turned out