Relatives that look like you (not the selfie thread)

Inspired by reading about an AI photo fixing tool tonight, I remembered I had an old photo, of some distant relative on my mums side. I don’t even know quite who he is (I should probably find out, eh?), but I remember seeing the photo and being struck by the facial similarities - especially his brow and his nose

Anyway, is there anyone in your family that you’re the spitting image of?

(great thread to start at 10pm Rob)
(yeah, but I’ll be driving all tomorrow morning and in no position to be starting threads)
(OK, well, let’s hope people join in with it in the morning then)
(yeah, lets)

People say I look a lot like my dad.

I am the milkman’s daughter, I guess!

I don’t look like either of my parents, or my siblings (maybe my dad if you squint). That first picture must be 1950s or even earlier

I’d buy that record in a heartbeat.

That said, a few weeks ago my uncle (dad’s side) visited my work and got served by one of my colleagues, who said “you look strangely familiar”. Uncle explained who he was and asked if I was in that day, so I must look like my dad’s side a bit

This is my parents after they got married

When I worked in my hometown’s independent department store, people used to know who I was because I look so much like my mum

Me and my mum are super alike even though some of our features are different. The two of us have exactly the same smile as my late uncles and Nan, it freaks me out!

My Nan would have been 102 today, bless her

Yep, I look just like my Mum and my Dad. Got my mums eyes and nose and my Dad’s smile and hands and hair.

My brother is back in town tonight and went out for a few drinks with his wife, someone came up to him thinking he was me, and then got quite confused apparently.

I look a mix of both my parents, same mouth and nose and skintone as my mum, same eyes as my dad (and personality). Once had a guy come up to me and say “youre … and …'s daughter!” just from my face, which was startling but nice when it turned out to be an old friend of my parents who said i looked just like them

This is my mum’s dad.

I once was at the back of a bus nearly 15 years after he had passed, and wearing my then new black thick rimmed glasses. I saw my gran on the other side of the road and waved, and her reaction was of terror.

Later, she recounted a story to my mum of having seen the ghost of her late husband on a bus gleefully waving. 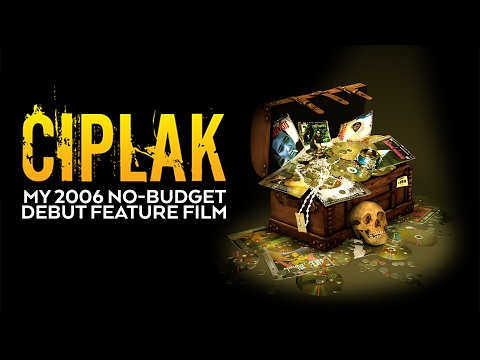 Holy Shit, how did I not know about this?