Release the bats - it's the goth thread!

Hello, I’ve been goth AF since seeing The Cure. I mean, I’ve been about 30% goth for years. But since that fateful day, I’d say I’ve become… 45% goth?

So this is the thread where the goths of DiS can goth-out together. We can talk about books, films, ruins, make-up tips and, as this is on the music boards, music!

To begin with, I thought we could talk about this: Where does a fledgling goth go when they’ve exhausted the music of The Cure/The Banshees/The Bad Seeds/The Birthday Party/Joy Division/Echo & The Bunnymen/Bauhaus etc?

I always get them mixed up with Cannibal Corpse.

jokes aside, CoF actually have some decent songs (even if they’re a bit of a novelty)

I was a fully fledged goth growing up

Please back the hairspray, patchouli and eye liner

For Sisters Of Mercy, they only have three albums so it’s worth listening to them all in order. Puritans will argue that only First And Last And Always really counts as it was the only album they released as a true band, but Floodland and Vision Thing are bloody brilliant too.

The Mission splintered off from the original line up of SOM and their first few albums are also worth checking out (God’s Own Medicine, Children, Carved In Sand).

One band that seemed to have been largely airbrushed out of goth history are Alien Sex Fiend, but they were one of my faves when I was first getting into the genre. Big drop off in quality on the later stuff, but Who’s Been Sleeping In My Brain, Acid Bath and Maximum Security are all worth checking out.

Thank you three, for your help so far!

Fields of the Nephilim’s “Elizium” was always a goth favourite of mine back in the day, along with the Sisters of Mercy and Mission albums already mentioned.

For current stuff there’s Chelsea Wolfe, Zola Jesus and The Soft Moon to name three. The latter should appeal to fans of early The Cure and early NIN, try this one off his “Criminal” album from February this year; 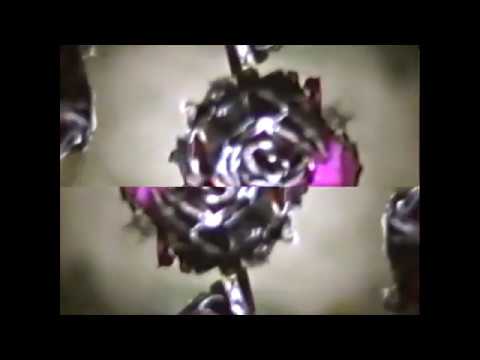 Really love the title of this thread

I tried my best but I was never more than 5% goth. I don’t deserve to be here.

I think you have the most goth name on these boards.

Let’s not forget the peak of commercial goth… Thing is, it’s not actually a very good film is it? Nice visual aesthetic, but feels like they bottled it a bit with just how dark it could be (obviously Brandon Lee’s death overshadows the whole thing). Good soundtrack though… The soundtrack to the movie The Crow was released in 1994. The album featured covers, including Nine Inch Nails who covered Joy Division's "Dead Souls", Pantera who covered Poison Idea's "The Badge", and Rollins Band who covered Suicide's "Ghost Rider", which is about a Marvel Comics character. Rage Against the Machine re-recorded their 1991 B-side "Darkness of Greed" and renamed it "Darkness" for this soundtrack. The Cure also wrote the song "Burn" for the movie. Stone Temple Pilots originall...

I think it’s outstanding how cohesive the whole thing is, all things considered.

My girlfriend is a card carrying goth, as in like goes to goth festivals in Germany, travels to every goth night in the UK, knows all 10 of the UK’s other goths. I can tell you that there’s a lot of nonesense music in the goth subculture, such as it is. Although we’re going to watch Wardruna in October and they’re alright.

There’s loads of newish Goth or Goth adjacent bands out there, here’s a few to check out.

Cold in Berlin. If Siouxsie Sioux had a sludge metal band, it might sound like this. I.e. fucking great. 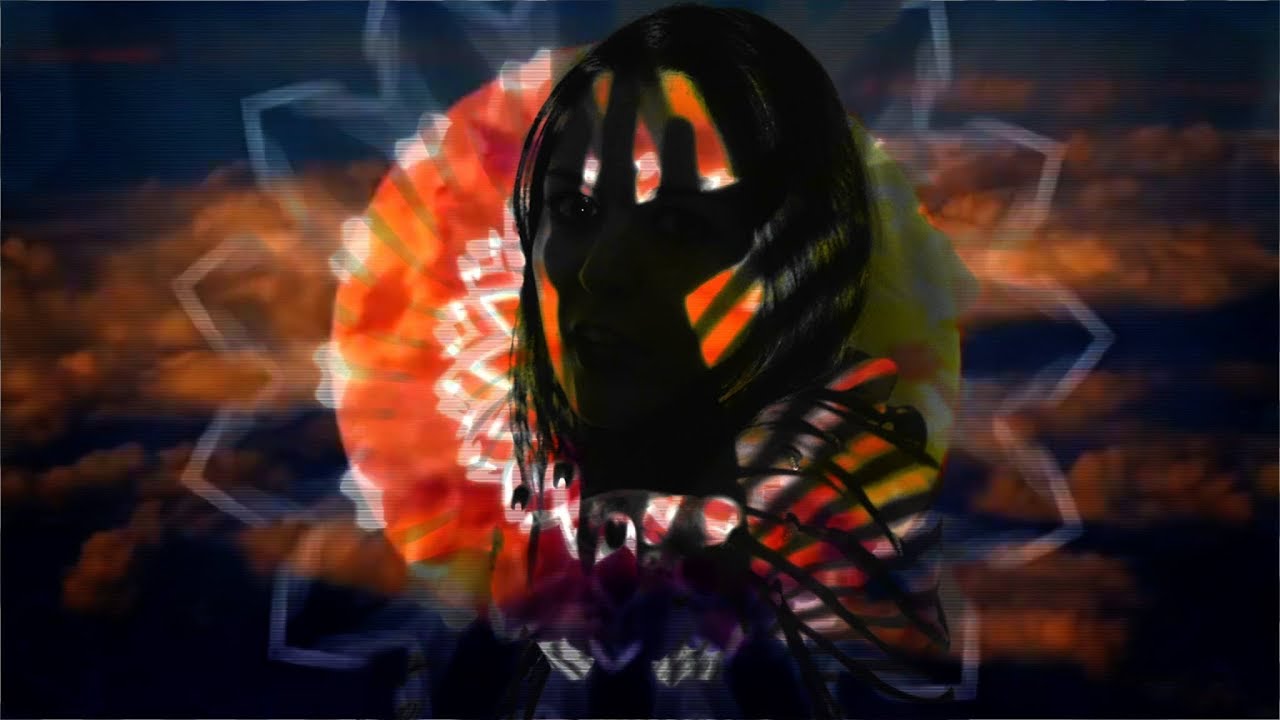 Do you like Pornography era Cure? So do Traitors. A lot. 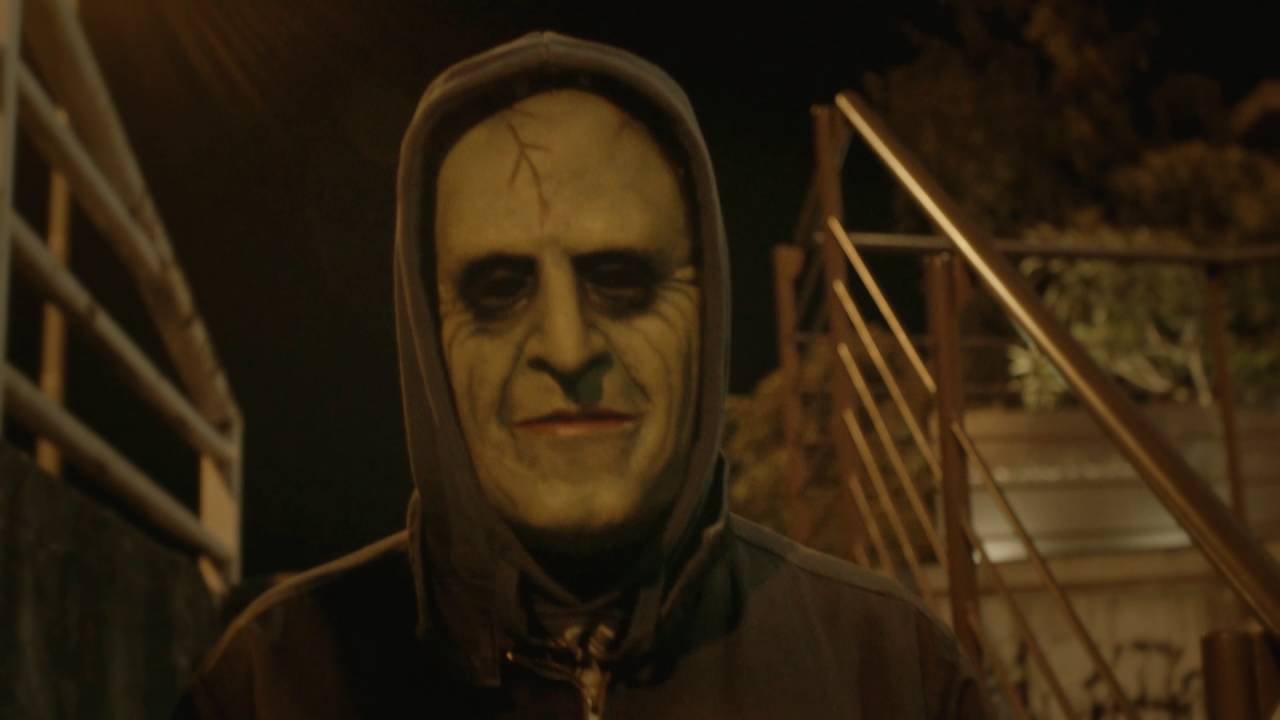 Siouxsie and the Banshees

The woman should be a national treasure, like Kate Bush is, cause she’s a damn sight better. 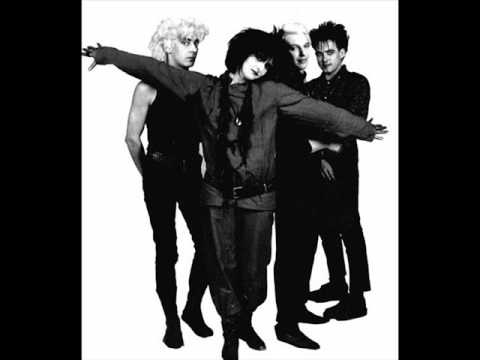 I got into Swans in the 90’s when they were a Goth band. 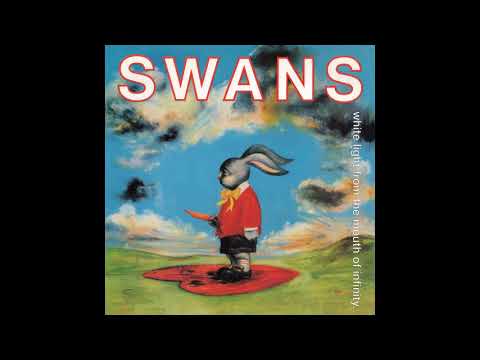 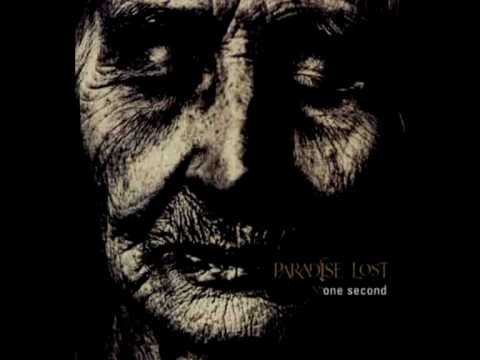 Oh, and if you’re just starting out on your Goth odyssey, there’s the song that started it all.

I’ll be back later with more.

This is all useful, thank you.

I’ve got massively into Siouxsie recently. My favourite song I’ve heard so far is Dazzle.

I was wondering what Arg from TOWIE was doing in this thread.

I could easily spend a few hours replying in this thread, so let’s try to work out whether there are any limits in play here. E.g. how far into industrial/darkwave/EBM are you willing/wanting to go? Are you after strictly original era, or do you want suggestions on the all the goth children? Straight-lace goth only, or are you die-curious?