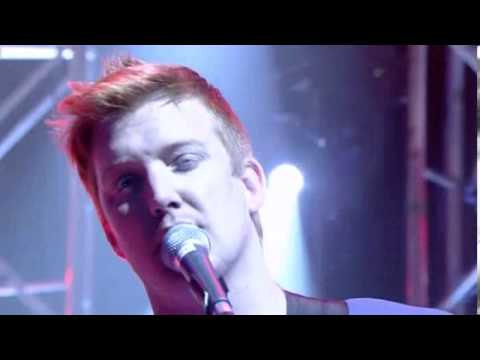 Songs for the Deaf didn’t come out this late in 2002 did it? Amazon/Wikipedia say it was late August.

Could quite happily never hear this song again

No One Knows single did though, remember buying it when I went shopping for my mum’s birthday.

If anyone asks what my favourite song is, it’s probably not this, but it’s the first thing that comes to mind.

Right, see y’all next time there’s an anniversary of a song I like. BYEEEEEe!

Ah! For some bizarre reason I always thought this song came out before the album

Songs for the deaf came out in the UK on 26 August 2002, same day as A rush of blood to the head by Coldplay and my 18th birthday, hence why i remember.

Weird that the single didn’t come out til three months later, though i seem to remember the music industry frequently not making sense back then