Explain how that happened.

She was left outside alone

She was outta love.

She overcame an awful lot of illness to get where she got. Fair play to her IMO

Worst voice of all time though

Remember an interview where she basically said she hates music

Nah she’s not that kind of girl

Worst voice of all time though

I’m sure this isn’t exclusive to the Anastacia fanbase, but her and her fans refer to themselves as her fanily.

Well, I’m no neuroscientist, but I think it has something to do with neurons firing in the part of my brain that deals with long-term memory.

Explain how that happened.

Weeeeellll, there was no DNA testing back then and everyone always has this ridiculous soft spot for royalty even if they come from a family as fucking useless and dangerous to the common people as the Romanovs.

On the other hand, I guess she gets props for a long-con of epic proportions. Feel like this is the sort of thing that @hip_young_gunslinger would have something to say about.

This thread reminded me of this video, which is one of my favourites, so thank you for that 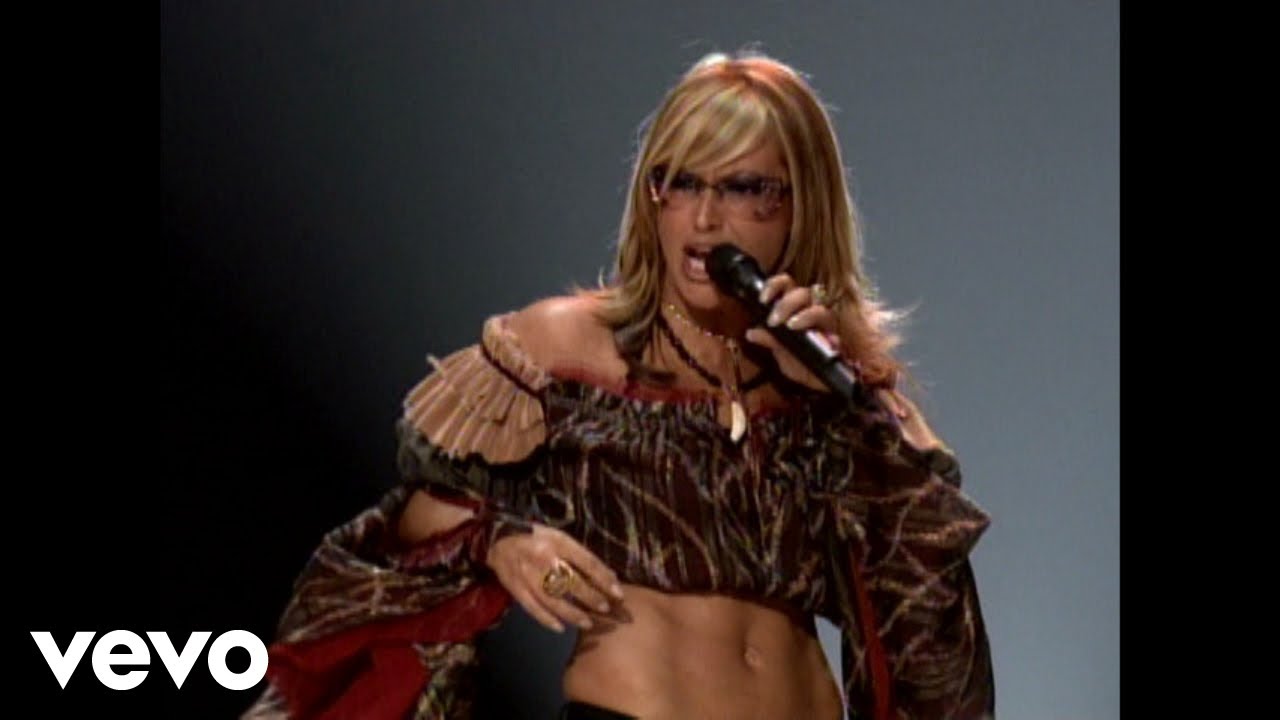