remember that UK theme park with rides based around Top Gear and so on?

The London Resort is a proposed theme park and resort in Swanscombe, Kent. The project was announced on 8 October 2012 and, if given planning permission, it is estimated to open a first gate by 2024 with construction beginning in 2021 and a second gate by 2029. Originally known as the London Paramount Entertainment Resort, the project originally involved Paramount Pictures. In June 2017, it was announced that Paramount had pulled out of the project and the planned complex was renamed as London R...

it’s still a thing. It’s kind of the embodiment of the dread i feel in terms of the UK being a desolate wasteland in the next few years, with this opening and then immediately haemorrhaging cash being the real pinnacle of this. 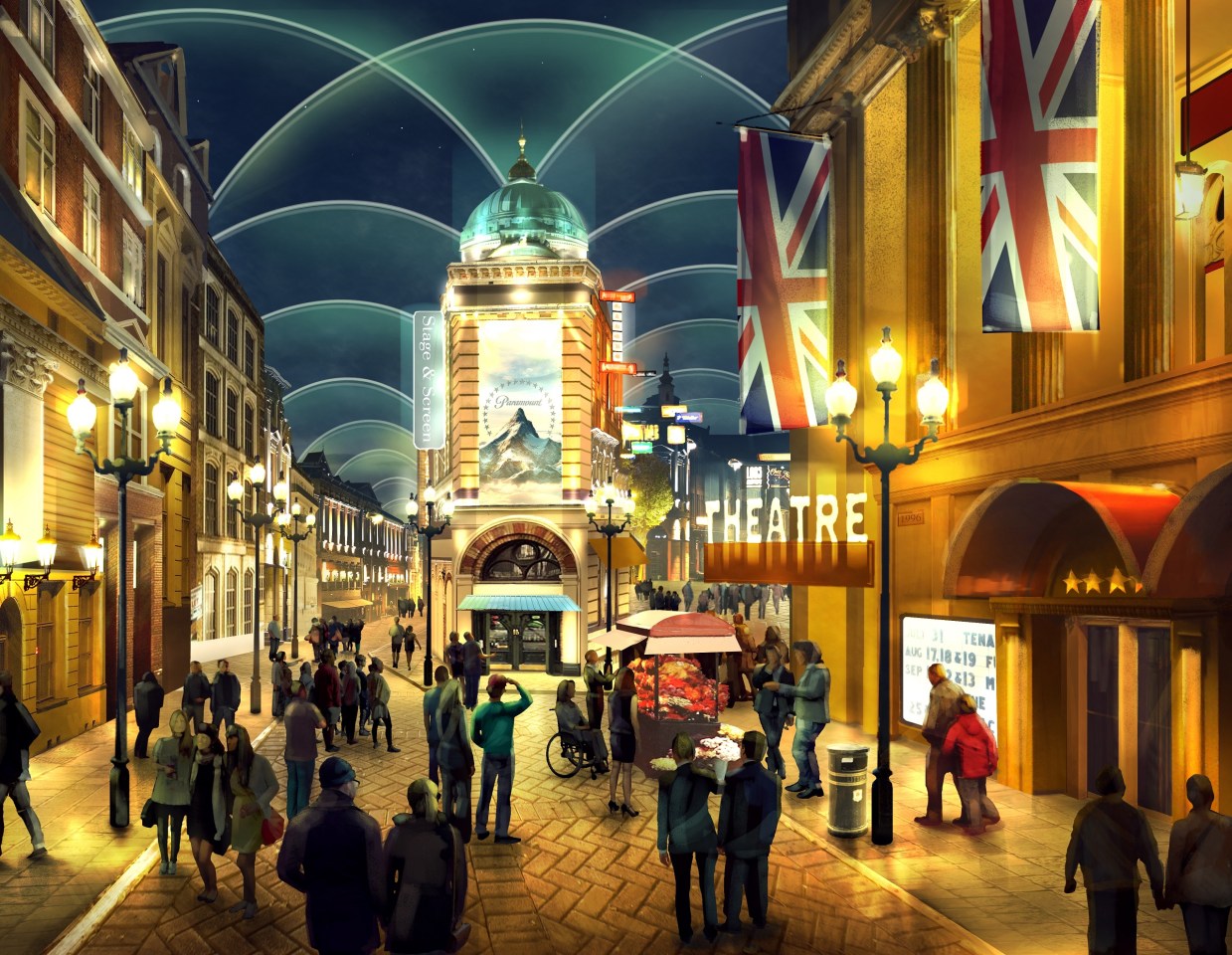 just kind of mesmerising. It has rides based on ‘paramount, BBC, and ITV properties’, so I’m really hoping for a Loose Women rollercoaster and the Pirate Ship Blue Peter.

A while ago my Italian friend asked me what ‘a bit crap’ means when used in English, and I think I’ll just show him this.

What are we thinking for the Countdown ride?

Laser shooting game where you shoot letters to make words and score points? Waltzer with giant letters tiles? It’s A Small World/Pirates of the Carribbean style boat ride with scenes from my Countdown experiences (man trying to put corner of TV up his bum, man falling out of wheelchair into open suitcase after disastrous alcohol/Viagra rampage, woman drinking too much buckfast with DiSers and getting taken home by the police, etc)?

also the Detective Lewis ride should be a hit

gonna be proper crap. it was supposed to have rides based on mission impossible and etc at one point but they’ve gone extremely quiet about that

https://www.mirror.co.uk/news/weird-news/inside-mr-blobbys-derelict-house-13590069.amp this always intrigues me

Also in answer to the OP, no

What are we thinking for the Countdown ride?

It lasts 30 seconds and if you’re lucky, you’ll get a teapot.

It lasts 30 seconds and if you’re lucky, you’ll get a teapot.

and a second millenium dome

it’s a weird fitting end for england. haunted houses based on Dr Who and soulless spheres for x-factor bronze medallists to half-fill

MSG genuinely charge $15 for a can of Stella at gigs. Seems like it can’t be true, but it is.

So fuck them. On the other hand, the venue itself is way better than you’d expect for a place that size.

Is this where the “Festival of Brexit” will be held?

Might as well go the whole hog and call it “Brexitland”

What a miserable day out.

p.s. Isn’t this the plot of a dystopian julian barnes novel?

p.p.s. I’ll confess, I have neither read the article, nor many of the words of the OP, I have only really looked at the pictures.

Was naively excited this could be some kind of British answer to Universal Studios, MGM theme park etc but when we try to copy anything 'Muricans do, it always ends up a maximum cringe knock-off. And vice versa.

In October 2021, the project’s Chief Executive said that they would be announcing “the next key IP partners in the coming weeks which will showcase world renowned brands”, however no such announcements have yet been forthcoming.[8]

See this is what the fbpe crowd are on about with the opening ceremony being the peak of modern civilised britain. The legacy providing “good” patriotic things like the NHS annihilater ride and the Australian points system waltzers.

But will it play the national anthem every day when it closes for the night? The people need to know