Calling on the denizens of DiS for help on a long running disagreement I’ve been having. Please could you fill out this poll at your earliest convenience:

Do you know the word “dromedary”?

When did you learn the word “dromedary”?

Feel free to use this topic to try to resolve your own quarrels, however big or small.

Monty Python sketch, somewhen around the mid to late 90s

Used to have a book where the guy reads his own zoo blurb which says they are grumpy so he acts really horrible. But then it turns out he’s a dromedary not a camel or the other way round so he turns nice.

So that’s how I learnt.

bit bored of dromedaries actually, would mark out if I saw a bactrian irl

Seem to remember hearing of it in primary school. Does it mean they hibernate?

Had a story cassette tape when I was a small young child and it mentioned a dromedary literally once, but I was baffled because that’s no animal I’ve ever heard of. So I had to refer to the book and there in the illustration is a camel-like fella.

That will have been like 1998 and I don’t think I’ve heard one mentioned since. So it gets indie points.

think the last species people get into knowing about is birds, seems like over half the birds in the world you have to be 40+ to recognise

Indiana Jones and the Fate of Atlantis when you look at the camel.

Dromedary has one hump

Oh its a camel.

Googled to find out which is meaner, would be interested to know if you can recall

You know I can’t. I THINK he was a dromedary and read the camel is grumpy and spits but not 100% sure.

Seems on brand, all anyone knows about the camel is their horrible spitting

Didn’t learn it as a child but have known it for a while - maybe got it from countdown, it’s a good nine letter word.

I know they can kick in all directions and you need to watch if you’re leading them because they like to bite your head, force you to the ground and then crush you with their pointed breastbone.

Source: zookeeper ex who is also an extra in a Natalie Portman film that nobody’s seen, leading a camel

Thanks everyone, I’ve won.

We can shut this down now, if there are no other quarrels. 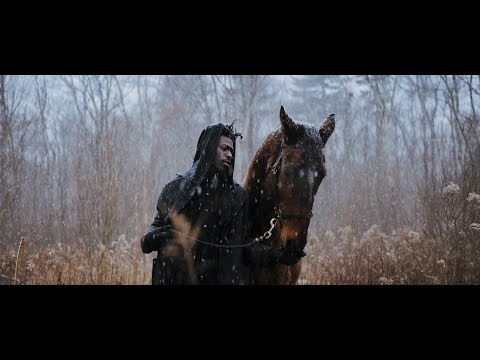