Interesting reading some split opinions on Ruby Cord, as this is my intro to him and I am absolutely blown away. Grabbed tickets for the London gig before the record had even finished.

Super excited to jump into the older stuff now. I’m up in Newcastle for the next couple of weeks so feels an appropriate time to immerse myself.

oh he’s playing Glasgow nice, might be good to finally see him after falling for a bunch of his tracks in Music League

The Hermit is among the best music committed to tape this year (decade perhaps). That last ~12 mins are beyond incredible.

Wonder if he’ll bring a band or if it’ll be him solo.

I was wondering this, as might see him for first time this tour too. Does he do both pretty frequently?

Pretty sure its been billed as a full band line up. Think most of the new album warrants it.
Cant wait.

Remember seeing him on the peasant album release and he had backing singers. Made the endings of Weaver and the Vile Stuff absolutely incredible.

Very annoyed I didn’t go to see him touring Peasant because he hadn’t clicked for me yet, and now I think it’s his masterpiece 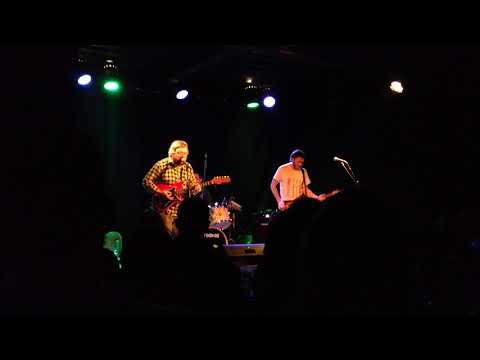 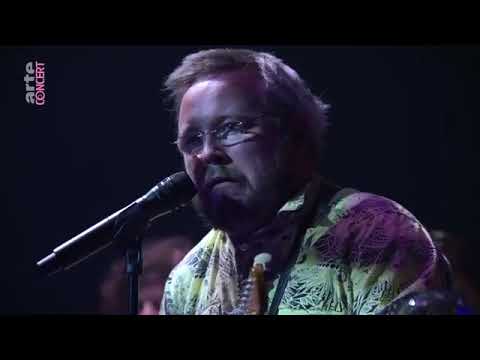 This live set is a really good example of how cool the full band at that time was too.

Last week I had a chance to just sit and listen to The Ruby Cord on the train with no distractions and it finally clicked fully for me. Deffo his most beautiful album, some of the endings to songs (thinking of Museum) are just gorgeous and I love how they just go on for a while. Just a beautiful thing. 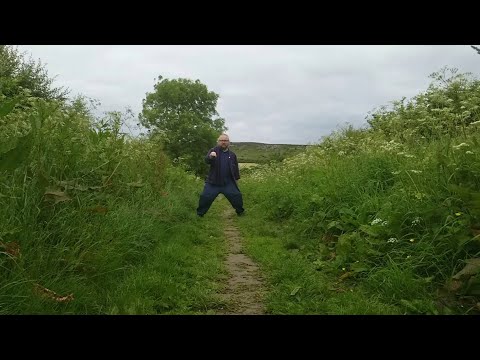