Though I don’t think that Blurred Lines deserved to lose the case, the lying from team #thicke did make me prefer team #gaye.

Anyway, enough about that, we’ve got more important things to discuss. 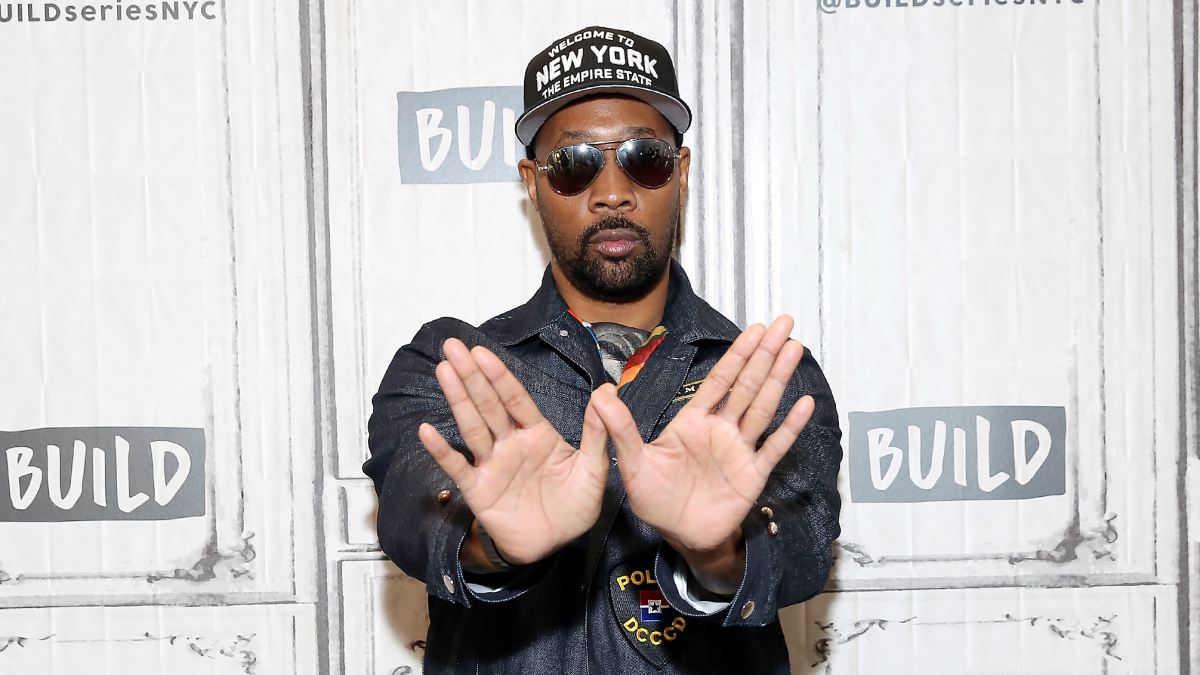 Being a Wu-Tang fan is one thing, using their name is another.

Though I don’t think that Blurred Lines deserved to lose the case, the lying from team #thicke did make me prefer team #gaye.

Can only think about Blurred Lines in the context of it being a rape song…so I wasn’t bothered.

The Blurred Lines case was pretty absurd, if I remember right. The accusation was based on the fact that they’d plagiarised “the feel” of another song, which is absolute bollocks (especially having read Joanna DeMers’ book Steal This Music about how these kinds of copyright disputes have gotten increasingly dodgy).

Credit to Batt for eventually finding a way to take it in good humour,

“Mine is a much better silent piece. I have been able to say in one minute what Cage could only say in four minutes and 33 seconds.”


… except it also completely ripped off that Marvin Gaye song too.

When there are whole genres (blues, early rock n roll, reggae as vague examples) that can be reworkings of the same basic structure and “feel” of a song (if not an almost identical copy of others) then these modern copyright claims seem absurd.

This one is pretty nuts:

McPoyle vs. Ponderosa: The Trial of the Century

Can we open this up to ‘ridiculous trials in general?’ Cause this one takes some beating. Every single thing about it (including the judges’ decision) makes absolutely no sense.

Not to be negative I feel this might be a bit too broad for a thread on the music board as we’d essentially be opening the thread up to general legal practices.

Pretty sure kids in the playground still use those words tbh.

They need to assert their trade mark here or risk losing the ability to pursue less… trivial infringers in the future.

ah, didnt clock it was on the music boards, thats fair. i am personally a big fan of the blurred lines trial, because it’s so hilarious how robin thicke panicked and threw pharrell under the bus the moment he started being questioned.