Works outside of the sale, and on any non-War on Drugs items too.

I always use poo@wee.com and now I feel bad that they are getting shite from everywhere. Poor poo.

Spotted this the other day if anyone is interested

Apart from Lost In The Dream I don’t have any affinity for any other War On Drugs albums. But I do remember when that I Don’t Live Here Anymore was announced it was a ridiculous price.

Yeah, I’m the same tbh, liked them a few years back, but thought others might be interested at that price.
I remember Vinyl Revival (NQ manchester record shop) saying they hadn’t sold one copy of it a month or so after release. The Vinyl Whistle Shop, Headingley, Leeds is a new vinyl record shop and online store which buys and sells new and used vinyl. 30% off sale at Norman. Some decent stuff there, I managed to get over the free shipping threshold.

5 JAMC albums on CD for 11 quid sounds good to me. Some absolute classics. 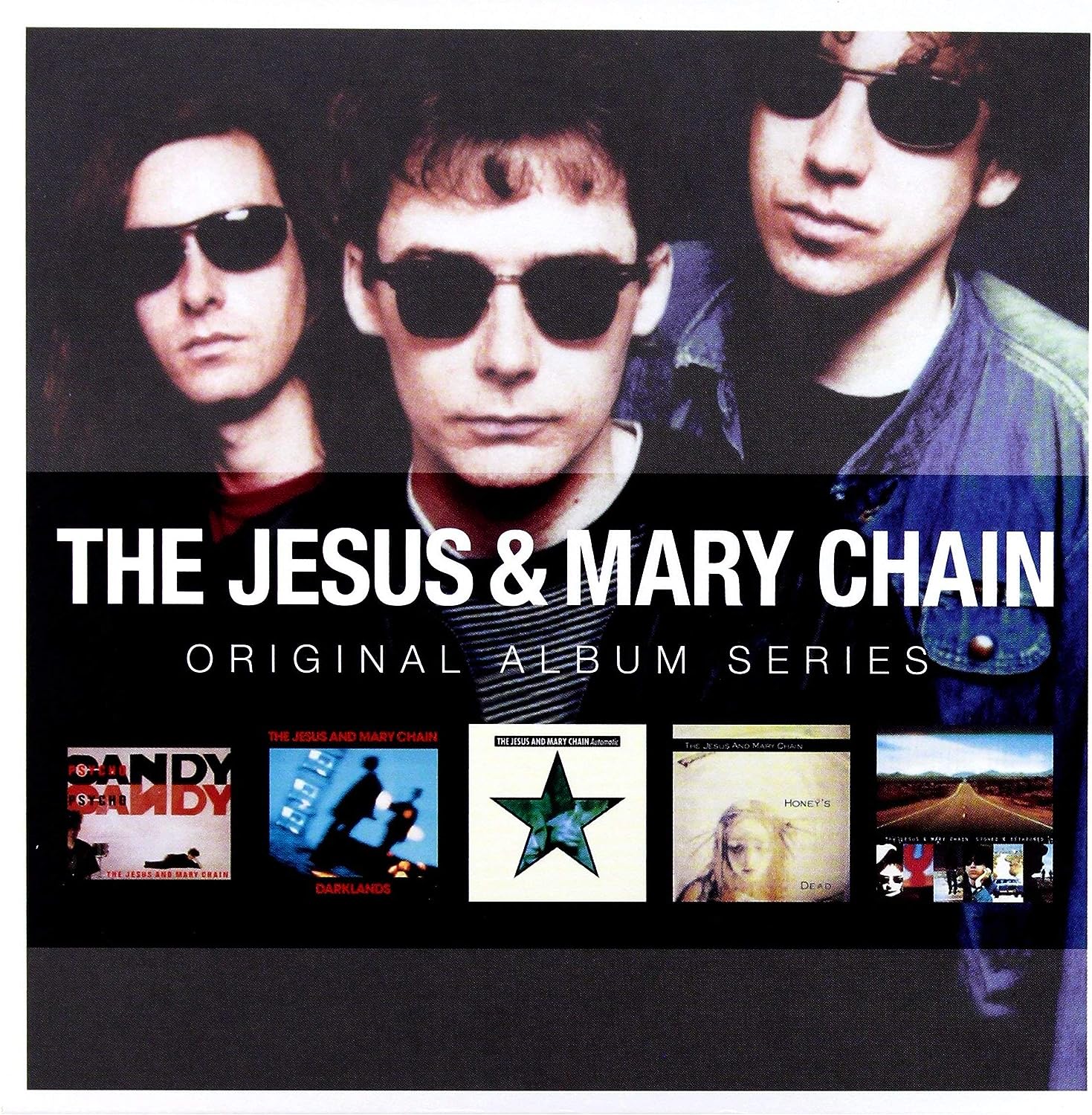 Sorry it’s Amazon but good price for this album. 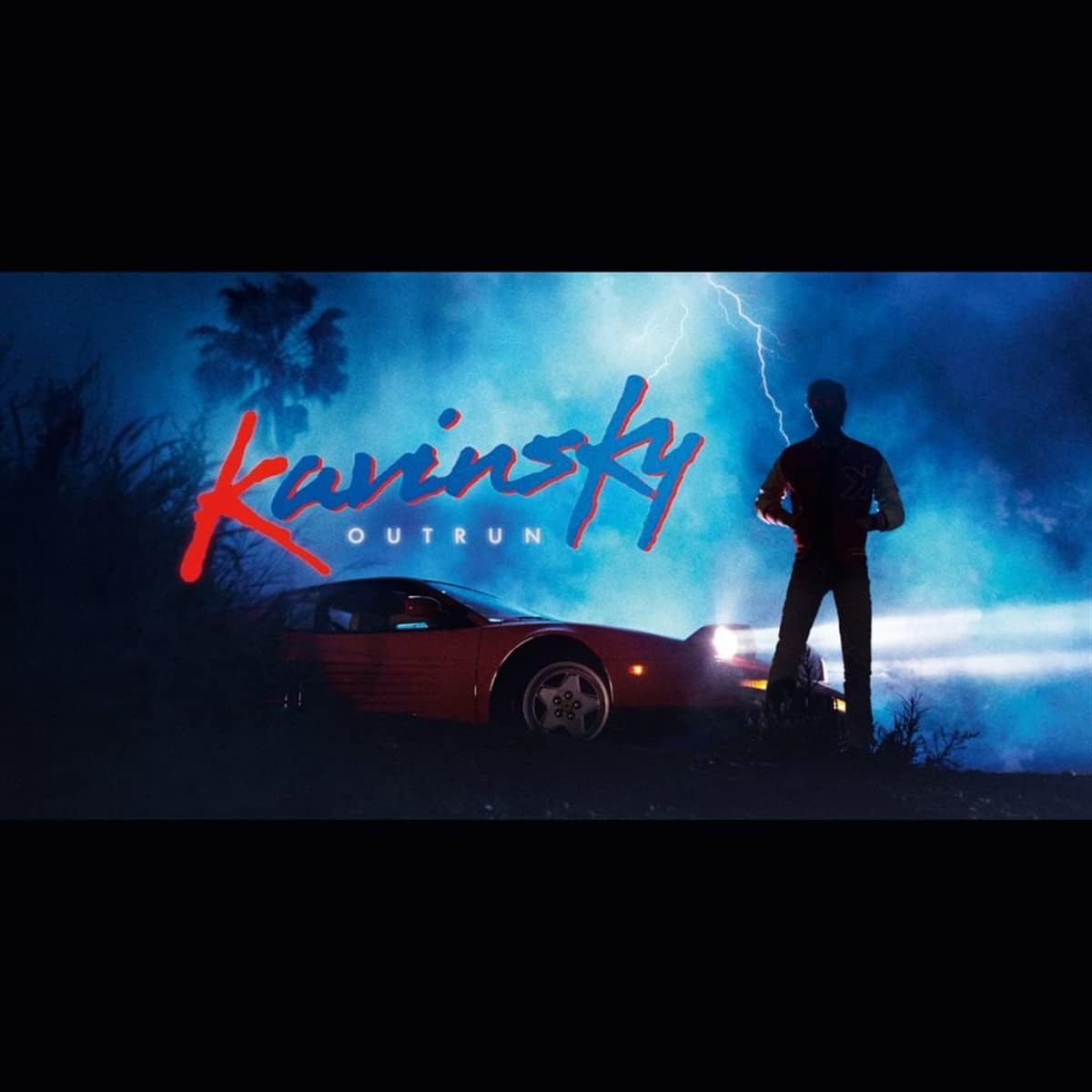 The album features 13 tracks including 8 previously unreleased and some reworks. From the first notes, we can hear Paul Hahn (manager of Daft Punk) recounting an introduction to the adventures of Kavinsky. Warm and electric, 'Blizzard' makes its...

Would get this, but already got it on cd.

So many ridiculous bargains at the VIP record fair in London. Never see any mention of people going to these.

Worth going if there’s a VIP record fair near you.

Diary of VIP vinyl record fairs, your guide to the biggest record fairs in the UK and Europe.

Can’t believe they do them in Bedford!

DiS meet for the next London one on 29th April?

Oh God I’m gonna be so skint. Doing a Sainsburys cash point run since some dealers are cash only.

Going back for LA Witch 1st LP plus the 2 DRINKS LPs.