Ridiculously trivial things that please you about tv or film

Things that when you notice them make you smile.

I like how when Homer Simpson’s wearing a watch, it’s because he’s going to need to use his watch.

I like when all the passing cars in a busy street scene have been carefully choreographed to narrowly avoid the action of the scene.

I like being very aware of how quiet/silent everyone in a cafe/restaurant is because obviously if they made a regular amount of noise we wouldn’t be able to hear the characters we give a shit about.

I like how people in soaps go to hug someone, and make an overly sinister/panicked face over the huggee’s shoulder to camera, as if anyone in real life has every done this.

It always pleases me to watch “Law & Order: Special Victims Unit” just to hear the narrator say the word “heinous” at the beginning.

Max’s voiceover at the beginning of Hart To Hart 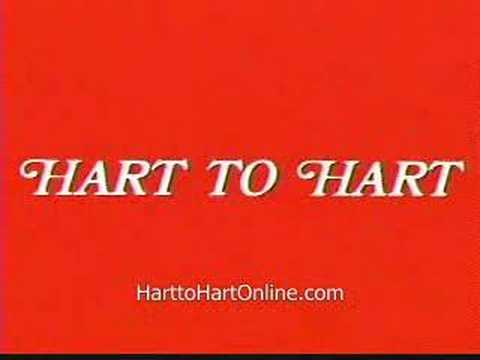 that reminds me @scout i tried to watch your film on iplayer but i couldnt find it, i was going to pause it and take a selfie with you like i was in the film as well but here we are

TV shows with no opening credits. Good lads, just get on with it. I am watching The Wire for the first time at the moment and the theme music goes on FOR-FUCKING-EVER

WHEN YOU WALK THROUGH THE GARDEN

On this note, I love it when a TV show starts with a long intro, and then in later series cuts it right down so it’s nothing more than a sting. It’s Always Sunny and Scrubs are two that come to mind. Breaking Bad did it from the off.

Opening credits should fuck off completely. I don’t want a list of who’s in a film/TV show before I watch it.

It can also be spoilerific if you see the name of an actor who’s not been in it for a while.

I like it in Scrubs when the end credits roll.and the show ends

Lost did this well.

It did everything else badly.

Not quite the same thing, but on shows like Strictly when one of the presenters is doing some blurb I like to look at the expressions on the audience members behind and make up imaginary conversations they’re having.

The other week there was a bloke who started off really smiley and cheerful looking and then as Tess Daly carried on he started looking more and more miserable. I liked to think that he was contemplating the pointlessness of existence, or recalling the death of a childhood pet. When in the 'previously on" bit, there’s something in there from absolutely yonks ago and you’re all “oh man, they are going to address this”

i love it when a series has a really long intro, but you know the exact second the real tv starts and you can skip it perfectly

edit: this isn’t something i love so shouldn’t really be in your thread i am sorry