This is really really shitty news

Really sad, saw them play some amazing shows back in the day.

Had the chance to see them support The Lemonheads about a decade ago but couldn’t make it in the end. Probably my biggest missed gig regret. Such an important band for me

Had no idea Aaron North had retired completely from music either

Only found out a few months ago the band had called it a day and Joe is now solo. Alvin’s illness obviously the reason for retiring the band. 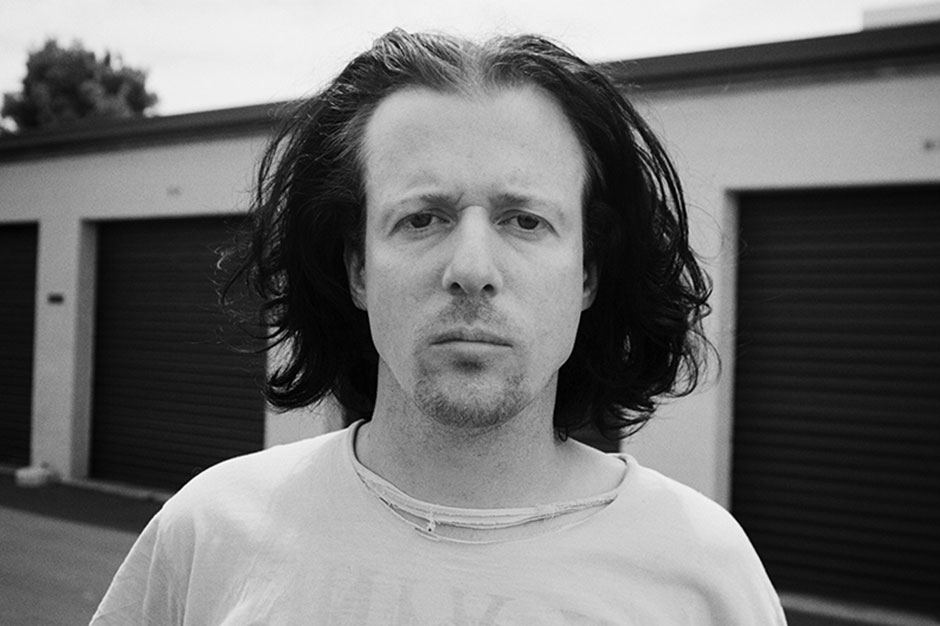 Aaron North eases his dirty silver truck onto Sunset Boulevard and tells me how this is going to go. "I don't want to be interrogated," he says on this mid-summer night, sliding into Hollywood traffic. "We'll drive for a while, and I can just talk....

Joe cardamone wrote a response to it saying it was largely bs but i think they buried the hatchet eventually.

I ended up at their hotel after a gig at the Metro on Oxford Street years ago. I didn’t like everything they did but they did a fair few good records. But on that occasion, the only time I met him, he was a good guy to hang out with, and drink vodka with, at least.