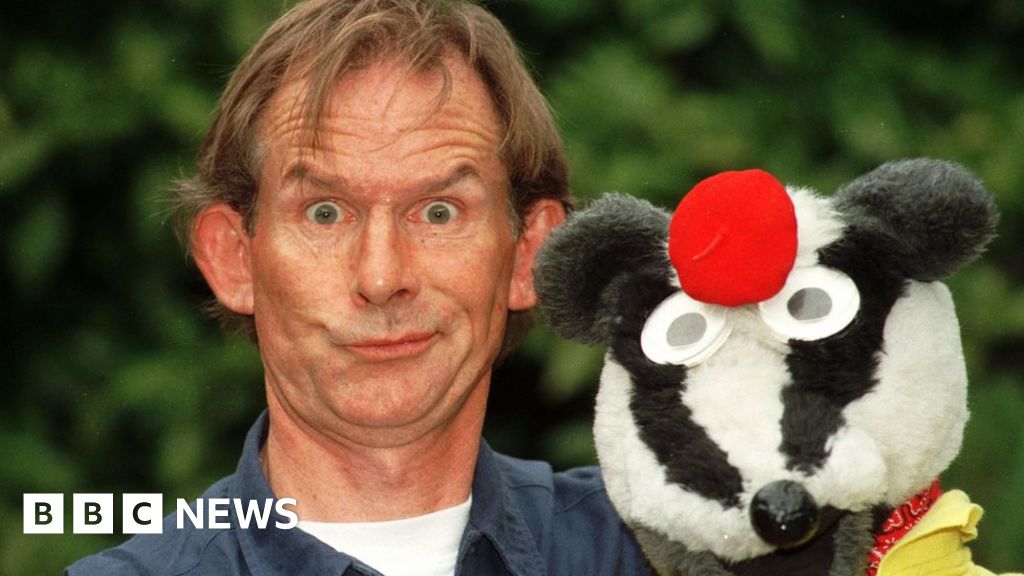 The creator and star of the children's TV programme had been suffering from cancer.

The rare occasions where he would agree to do it were wonderful.

Ah, that’s a shame (the photo on that BBC article is tremendous though). RIP

Aye, that really surprised me

I don’t think I’ve ever seen such an eclectic bunch of things I’ve never known in one paragraph.

Mr Cunningham, who read English at Cambridge, gave comedian Julian Clary his first job when he was writing and directing for the Covent Garden Community Theatre Group, and he worked as a puppeteer in the Star Wars film Return of the Jedi.

Wallace and Bodger in the same week

Me: Oh, Andy from Bodger and Badger has died
TV: That’s sad. Which one was he?

without sounding too brexit, they literally don’t make them like that any more do they? is there such a thing as cbbc or citv any more ?

This is sad. An underrated star of Kid’s TV.