time for a soul binge

One of the greatest of all time.

Don’t think any song lifts me like this one:

Goodnight Aretha. Love this scene from The Blues Brothers so much. 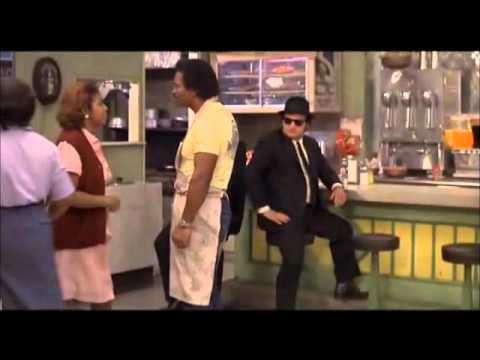 What a life. Got one of those CD sets years ago with 100 tracks of hers on it for a fiver. Amazing stuff. 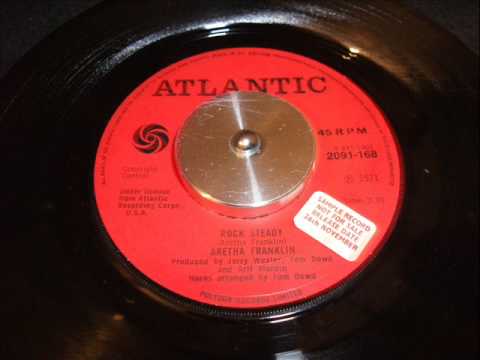 Blast that on a loud sound system, total genius. RIP. 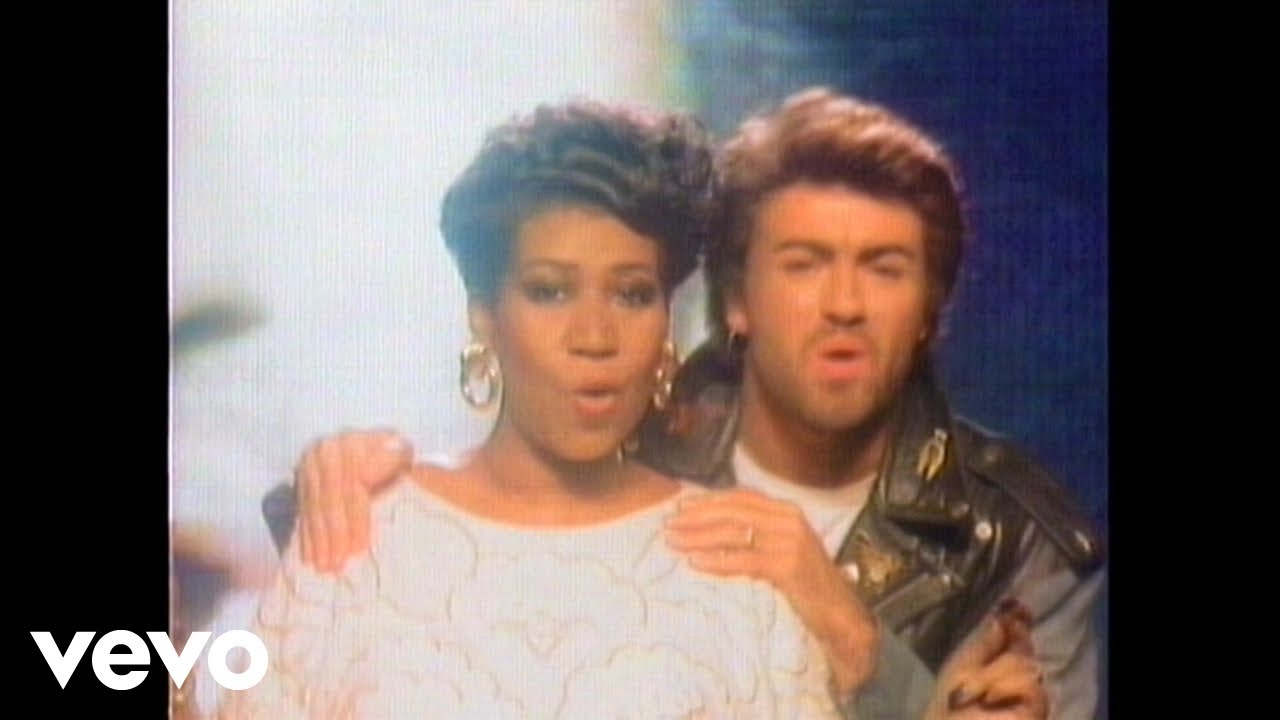 R.I.P. to one of the greats. Would highly recommend the album this recording is from. So joyous, so full of life. Gives me goosebumps every time. 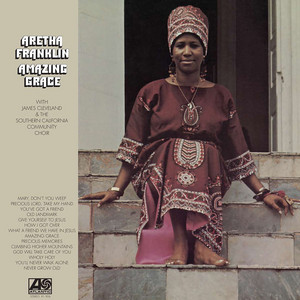 What a voice. So many great tunes. Undoubtedly one of the all time greats. RIP.

one of the all-time greats, no doubt. RIP.

didn’t know the history of this song - quite interesting "Respect" is a song written and originally recorded by American soul singer Otis Redding. It was released in 1965 as a single from his third album Otis Blue/Otis Redding Sings Soul and became a crossover hit for Redding. In 1967, fellow soul singer Aretha Franklin covered and rearranged "Respect", resulting in a bigger hit and her signature song. The music in the two versions is significantly different, while a few changes in the lyrics resulted in different narratives around the theme of huma...

Might have to watch this again when I get home.

Didn’t realise that. Just looked and he was a fair age. Another legend.

Think this might have been her last performance. Nae bad for 73: 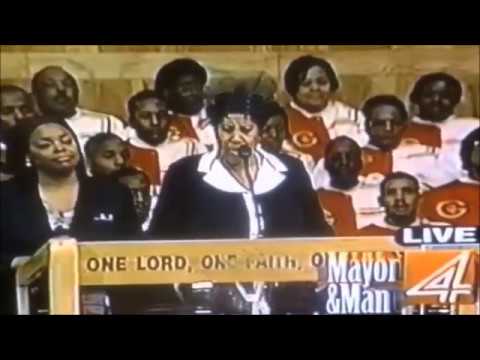 Probably my favourite ‘shiiiiiitt’ too. <3

one of my favourite ever songs 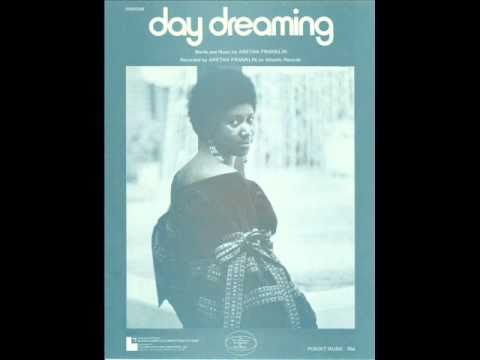