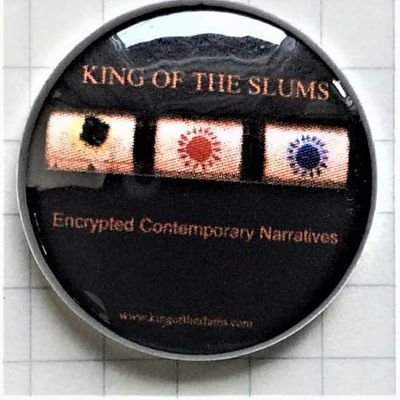 King Of The Slums

@KingOfTheSlums1
It's with great sadness that we have to announce the passing of Charlie Keigher on the 28th November after fighting a long battle with ill health. All our love goes out to his partner Claire (Clarissa), Stuart, Nic, Dave and his family and friends. https://t.co/XiwgIrep8B 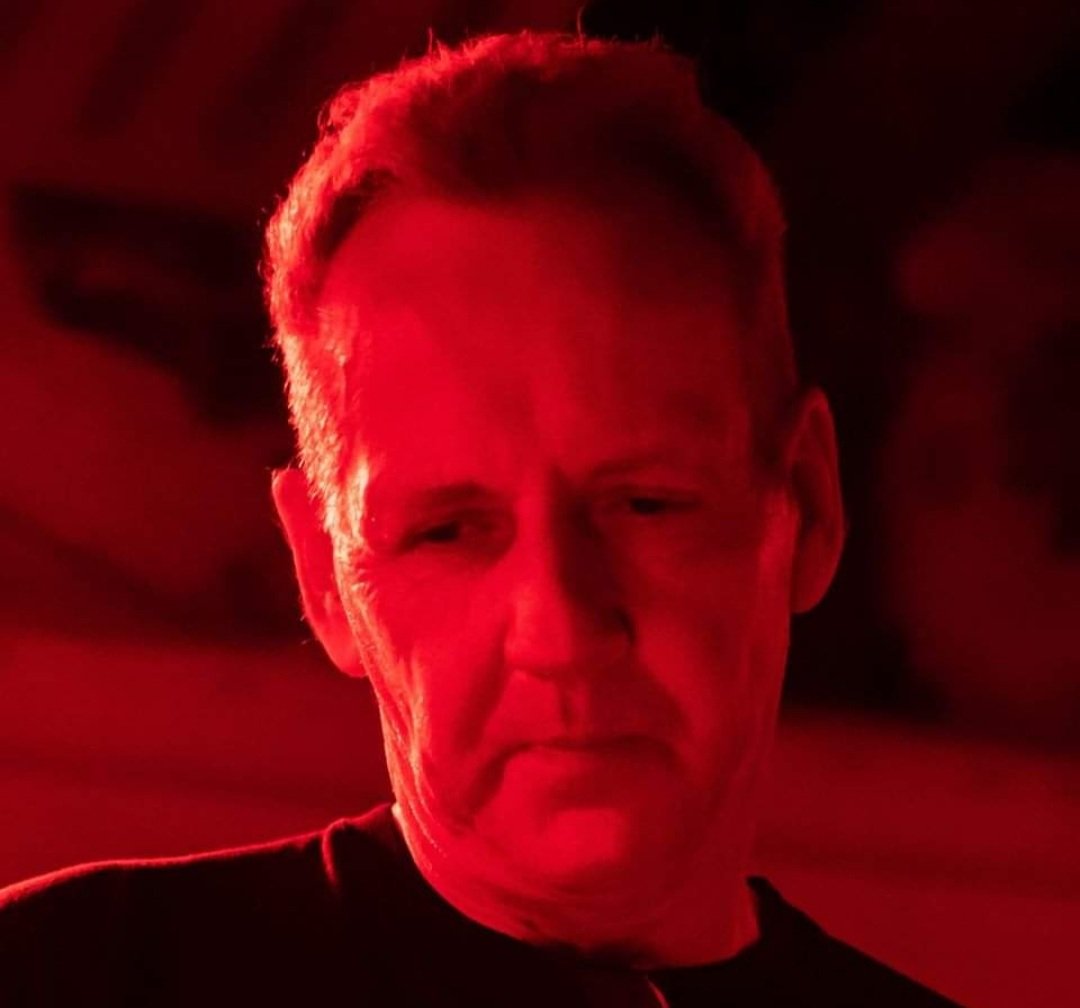 I doubt they’ll be too many on this board who will have heard the music of King Of The Slums but in the late eighties and early nineties they made two fantastic albums of barbed caustic social commentary, as relevant now as it was then. Dandelions was one of my gateway albums into the murky world of indie as an impressionable 16 yo. A sound that couldn’t have come from anywhere else other than the rotting back streets of Manchester after Thatchers purge of the working class.
Rest In Peace Charlie.