Dead from suicide by hanging

just terrible. with this and chris cornell earlier in the year it goes to show depression takes no prisoners and wealth/fame/talent is no protection against it. truly sad that he couldn’t find the help or peace he was looking for and my heart goes out to his family and friends - suicide is uniquely traumatic and i can only imagine how awful they must feel.

Used to love them. My mums a massive fan now, which is weird thinking back to how big they were when I was 13/14

Yes, he even performed at Chris Cornell’s funeral… who’s birthday was today

Yeah I read that too.

It’s terrible when someone dies but when you learn it was suicide AND they have a young family it just makes it seem even more heartbreaking.

Edit — I’m not sure that makes any sense.

Really didn’t rate them. The old albums were great for confused teens though. Rinsed the shit out of them as a kid. But then I grew up.

It’s sad though… I think he really was a hero to a lot of young people who struggle with mental health. Really tragic that he is gone.

His last album (was rightly) slated and seen as a sell out… I very much doubt it’s a issue as he clearly has always struggled with this shit and was apparently abused as a kid and all that horrible stuff.

I struggled as a young teen and I really do think it helped me amoung many others. It’s very easy to make fun of their music. But it served a purpose and audience. Sad to see him go.

What a fucking shame - seemed like a good dude, and it’s interesting to see people from all walks coming out and saying so. Sometimes the kind of music you make ain’t the most important thing about you. 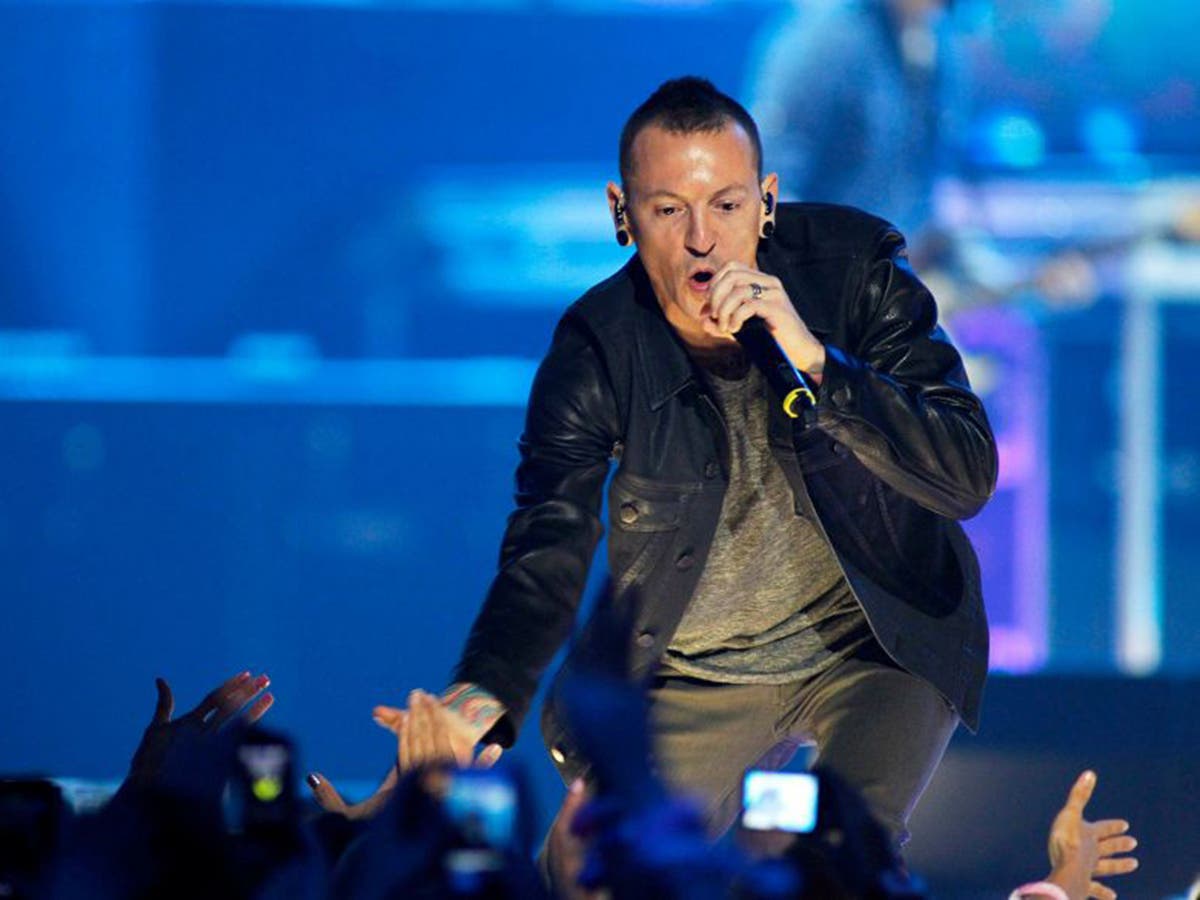 Fuck off ya belm

Yeah, I posted something about it Facebook yesterday and it’s been amazing to see how friends I have from all walks of life had exactly the same relationship with LP back when they were teenagers. Really heartening in a strange way.

Linkin Park were the soundtrack for my difficuly, angsty years and their music helped me so, so much. They also opened me up to a lot of music I may not have been exposed to otherwise, so I’ll always have a place in my heart for them.

Perhaps it’s worth saying that if anyone on DiS is having a particularly tough time and perhaps having thoughts of suicide, you can always message me for a chat. x

I mean, I kinda assumed no one at all would’ve purchased their third album (Minutes to Midnight, 2007)… but it turns out that only three records have sold 20m+ copies since 2004 and the other two are Adele albums! This is a list of the best-selling albums of the 21st century to date based on IFPI certification and Nielsen SoundScan sales tracking. The criteria are that the album must have been published (including self-publishing by the artist), and the album must have shipped at least 10 million units starting from January 1, 2001. Units sold include physical copies and digital downloads. The charts of the best-selling albums by year in the world are compiled by the International Federation of the Phon...

yeah they were actually a huge crossover act. think the jay z collab made them, i remember a few LAD-lads i knew in leeds thought the singles around 04-07 were boss and would always put them on the jukebox in the local.

ha! that’s a great example of how they became so big

Hybrid Theory was the biggest selling album on 2000/01 and on the top ten for the decade, think they were already pretty big before Jay-Z came along