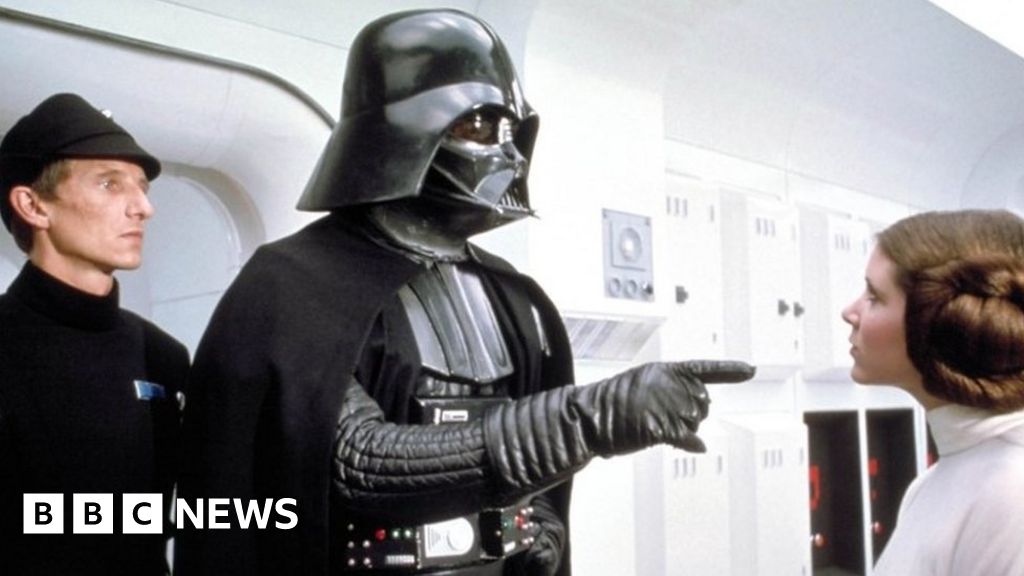 The former bodybuilder was also given an MBE for his long-running role as the Green Cross Code Man.

85 is a good innings at least

RIP to the biggest big man

Tret like shit by Lucas and the Star Wars bigwigs, got them back by spilling the beans to the plot of Empire Strikes Back and Darth being Luke’s old man about 3 years before it ever came out. A legend.

spilling the beans to the plot of Empire Strikes Back

Since read that this was all coincidence. He didn’t see the script and had no idea and was just joking around and accidentally got it.

(I don’t know which version is the truth.)

Wonder if he ever did do that deal with Keith Prowse, whereby everyone got to the gig all safe and sound.

Maybe Lucas nicked the idea from him, and ESB scriptwriting royalties are another thing ol George screwed him out of.

Once spoke to him years ago when he came into somewhere I worked. Didn’t realise who he was until later on my boss said “you know that was Darth Vader, right?” Seemed like a nice chap.

This is a very boring anecdote, sorry.