Minder was a classic show.

Defended and admitted as well.

Weird we were discussing who had died in New Tricks the other week cause I thought Alun Armstrong had died (turned out he’d just left the show) was amazed at that point to see the originals alive.

Christ you can tell it was midnight in a pub what a boring story.

Thoughts are with Stock and Aitken

Was a big fan of Match of the Seventies as a kid. 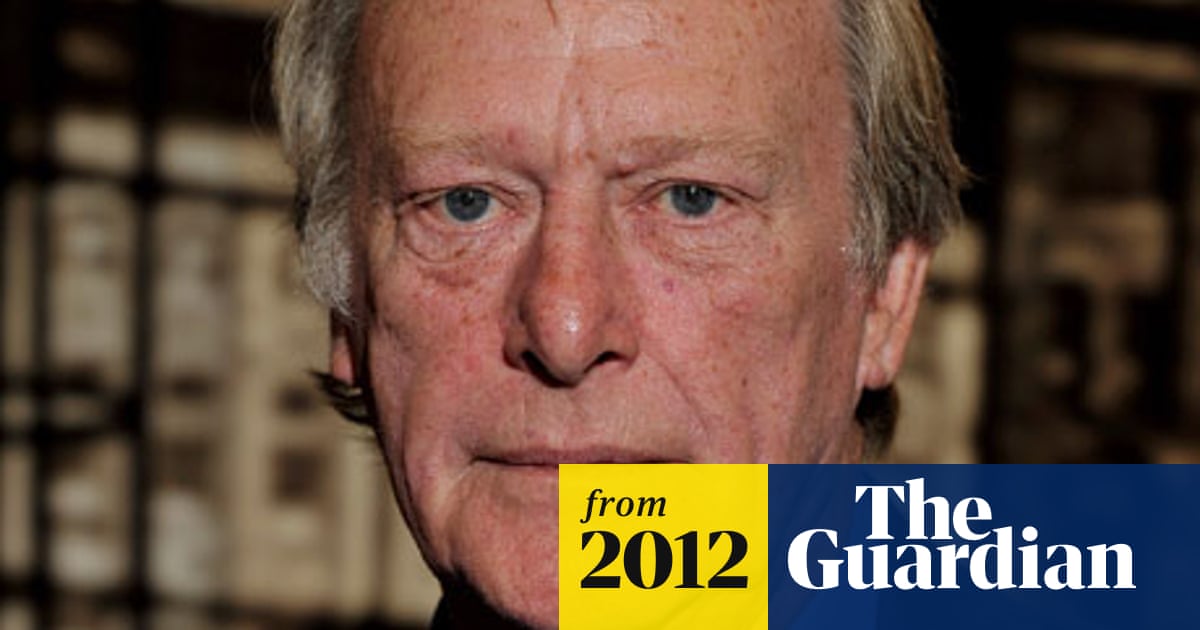 Watched an ep of minder on itv4 recently. Bad.

Was the best bit of little Britain at the time, and maybe the only bit in the entire series that stands up now?

Don’t know anything about the head waterboatman, Dennis Waterman. Other posts indicate he was a bit of a wrongun, but condolences to his family, if they’re reading.

Just the one Mrs Wembley

Minder was great entertainment in much more different times. Arthur and Terry were a great combination.