Blackalicious, Quannum and Solesides are some of my most listened to albums - they really hit a perfect moment for me when I was at university and a bit of a backpack hiphop fan. 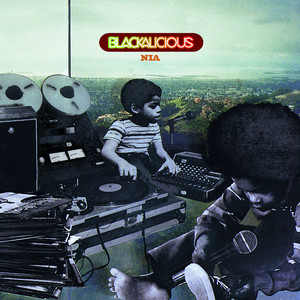 Ah shit remember downloading The Fabulous Ones by them when I first started exploring hip hop stuff. Rip

Ah man, that’s sad. Saw them at the great deadbeat weekender years back. They were unsurprisingly great. 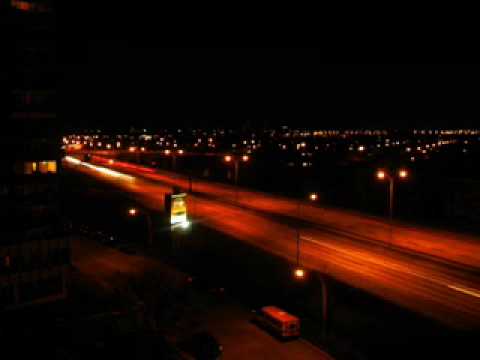 RIP.
Only know paragraph president, which is great

Oh that is sad news

still listen to that Quannum Spectrum album quite a lot. 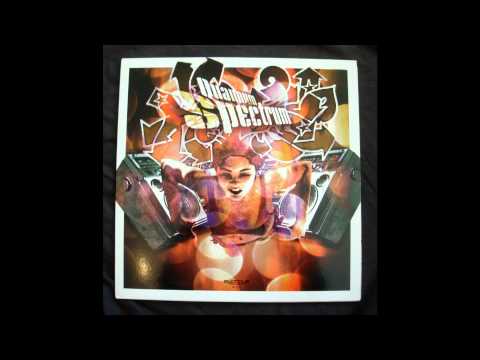 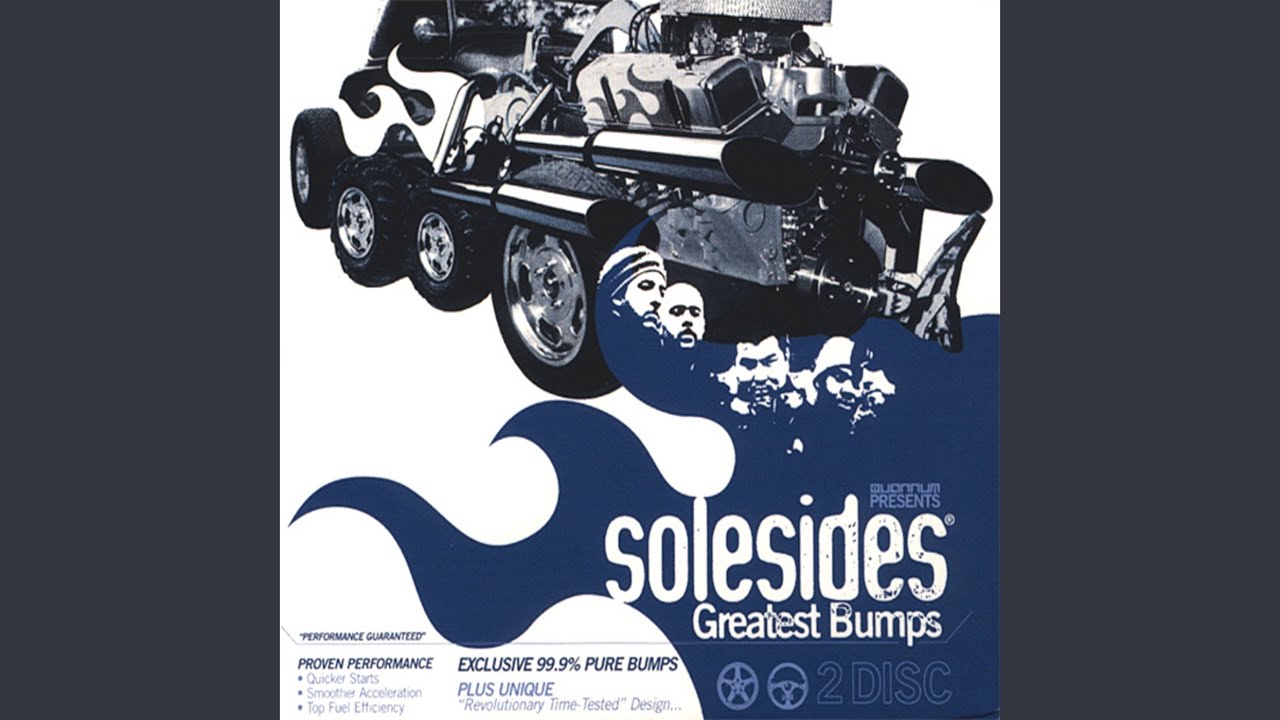 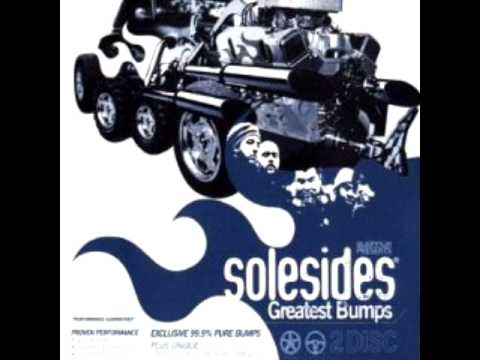 Such a talented dude

It is with much sadness and a heavy heart I announce the passing of my friend and brother of 34 years, Timothy Jerome Parker aka The Gift of Gab. He returned peacefully to the essence on June 18, 2021.

I met Tim Parker aka The Gift Of Gab in September of 1987 at John F. Kennedy High in Sacramento. He was a junior and I was a sophomore. I had moved to Sac earlier that summer from Union City. Gab had moved there two years prior from Pacoima. We had a home economics class together, Mr. Hightower, third period. He sat in the row directly behind me. Tim being from So Cal and me being from the Bay, we would argue all class period about who was doper, Ice T or Too Short. A friend of mine, Armstead Jackson, played a mixtape for me he had from New York and on it was “Top Billin” by Audio Two. It blew my mind. Armstead let me borrow the tape. I played it for Tim that same day in class. It blew his mind and we knew we actually had the same love for Hip Hop.

At the time his rap name was Tiny T. I knew he rhymed because of a mutual friend, Justin aka Homicide. Homicide approached me one day and said, “We should form a group. You be the DJ and me and Tiny be the MC’s. Tiny’s Dope.” I said, “Cool” and we set out to be Sac’s version of Run DMC. Plans were put to an immediate halt when Homicide dropped out of school. We never heard from him again. About six months passed and out of the blue, Tim who had now changed his rap name to Gabby T, calls me and says ,“Yo X, I need a DJ”. So I’m thinking he’s asking me to DJ for him for a talent show or school dance so I say, “For when?”. Tim then replies “Forever” and I say “Cool”. That day marked the beginning of our journey. 34 years of brotherhood, deep friendship, artistic inspiration, and musical exploration.

We decided our name would be GTI. Short for Gabby T and ICESKI. We connected with another friend, Keith Watson aka Maestro K. Keith played keys and knew how to program drum machines. He was originally the producer, Tim was the MC, and I did all the cuts and scratches. One day Keith called us and told us his mom didn’t want him doing secular music anymore so he had to stop working with us. This was around the same time Tim was graduating from high school. After graduation Tim left Sac and moved back to the San Fernando Valley. We stayed in touch and our friendship would continue to develop around the music we loved. He would always talk about all the MC’s that were inspiring him at the time and also about how dope the LA underground was especially The Good Life.

After I graduated from high school, I moved to Davis, CA to attend the University.

I bought my first set of recording gear and started making beats. I would play them over the phone for Tim. He would memorize the beats and write to what he remembered. He’d then call me back and spit what he wrote over the phone. We did a lot of songs ideas like this but soon learned that it would be impossible to ever get anywhere working like this. So my sophomore year we decided to take a leap of faith. I scraped up enough money to buy him a bus ticket and he moved to Davis so we could record. During this period we would put together a basic set of ideas that would later become our first EP. By this time Tim had undergone several rap name changes and finally settled on The Gift of Gab. Since the name GTI no longer applied we tried several different names and finally came up with Blackalicious, meaning good black music.

While at UC Davis I met Tom Shimura aka Lyrics Born (then Asia Born), Jeff Chang aka DJ Zen, Josh Davis aka DJ Shadow, Joseph Patel aka Jazzbo, Benjamin Davis aka Mack B Dog, and a year later Lateef Daumont aka Lateef the Truthspeaker. A crew of MC’s, DJ’s, Producers, and Writers we would form SoleSides, a record label at KDVS the University radio station. At the time we were all working on projects separately when Jeff Chang inspired us to pool our talent (which we had a lot of) and resources (which we had very little of) and take our destiny in our own hands.

This was a period of intense growth for Tim. He, Lyrics Born, and Lateef would be either be at KDVS or at one of our respective apartments rapping for hours upon hours almost daily. He was discovering artists from other genres like Lambert, Hendricks, and Ross. He’d study their styles, cadences, and phrasing to figure out how he could apply similar concepts and principles to his own craft. He’d start studying principles of metaphysics, searching for a deeper meaning of life and begin to express that through his art. He began diving deep into a book called “The Artist Way” and his creative output kicked into another gear. He learned to tap into what he called the essence. A creative reservoir, a spiritual force that he drew from. He believed that music was from us it was channeled through us. He believed that when we step out of the way we can express art at its highest form. He was a traveler, an explorer, and a scientist all rolled into one being.

In 1995 we did our first tour of the UK and Europe. This marked the start of our touring career giving us the opportunity to tour internationally. This would also mark the beginning of a 25 year touring career of many countries and continents. Through touring we learned the power of connecting with audiences. It taught us the universal power music has of connecting with people and connecting people to each other. It showed us first hand the purpose of our craft. To make a positive contribution to this world through our art. To give people inspiration through our work. He wanted to help people through expressing what he’s learned on his journey. He knew both his triumphs and challenges were universal and that his listeners might be able to find them applicable to their own lives. He was a compassionate man that cared deeply about people. He was my brother.

We often said that each project we recorded (3 Lp’s and 2 Ep’s) were snap shots of our lives. Gab always strove to do it with as much honesty and integrity as possible. In 2014 when his kidneys failed he began to work with even more fervor. He would do dialysis 4 days a week for eight hours a day and still tour, write, and record. He felt that after 3 decades of working together we were just hitting our stride. I wanted to capture as much of his greatness as possible while he was still here for the world to hear. I know he’ll live forever through his art but I miss my brother. Until we meet again.