One of the founding members of The Residents passed away over the weekend, nowhere seems to have reported on it (but I guess that’s what happens when you hide your identity) it was confirmed on The Residents Instagram page

The band have made some of my fav albums of all time, especially during their original incarnation. They were really ahead of their time and loved the utter insanity of everything about the band in the early days (including how they got their bands name, which is one of my mundane stories in music I’ve ever heard)

RIP sir. Thanks for the music

Trying to outdo David Bowie in the death announcements by pre-announcing it! Very sad news though- love the residents. Saw them at Matt groening’s atp and they were great- a local promoter near me had been teasing an announcement for a gig featuring ‘anonymous eyeballed wierdos’ recently so I was excited at the thought of seeing them again, but I assume any tour plans may be put on ice. Stay hardy fox!

That matt greoning atp show was when i fell in love with them. Never seen anything like it

Ah, that shows how much I’ve been paying attention! Didn’t they release a compilation of their best work inside a fridge, or something like that, recently?

They sold one to the Modern Art Museum as well 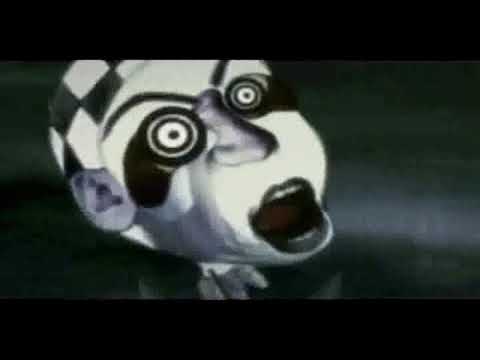 Just anounced a date in Brighton for feb.

Yep that was the one that had been teasing an announcement- i will be there!

Union Chapel on 4th Feb too.

So… yeah rather premature of me after all