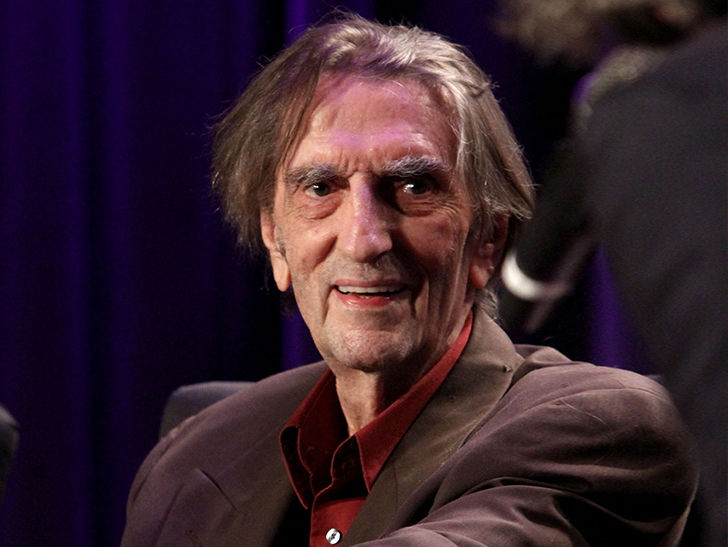 Harry Dean Stanton -- who had iconic roles in "Godfather II" and "Pretty in Pink" -- has died.

This was a lovely scene from Twin Peaks:

what a dude he was 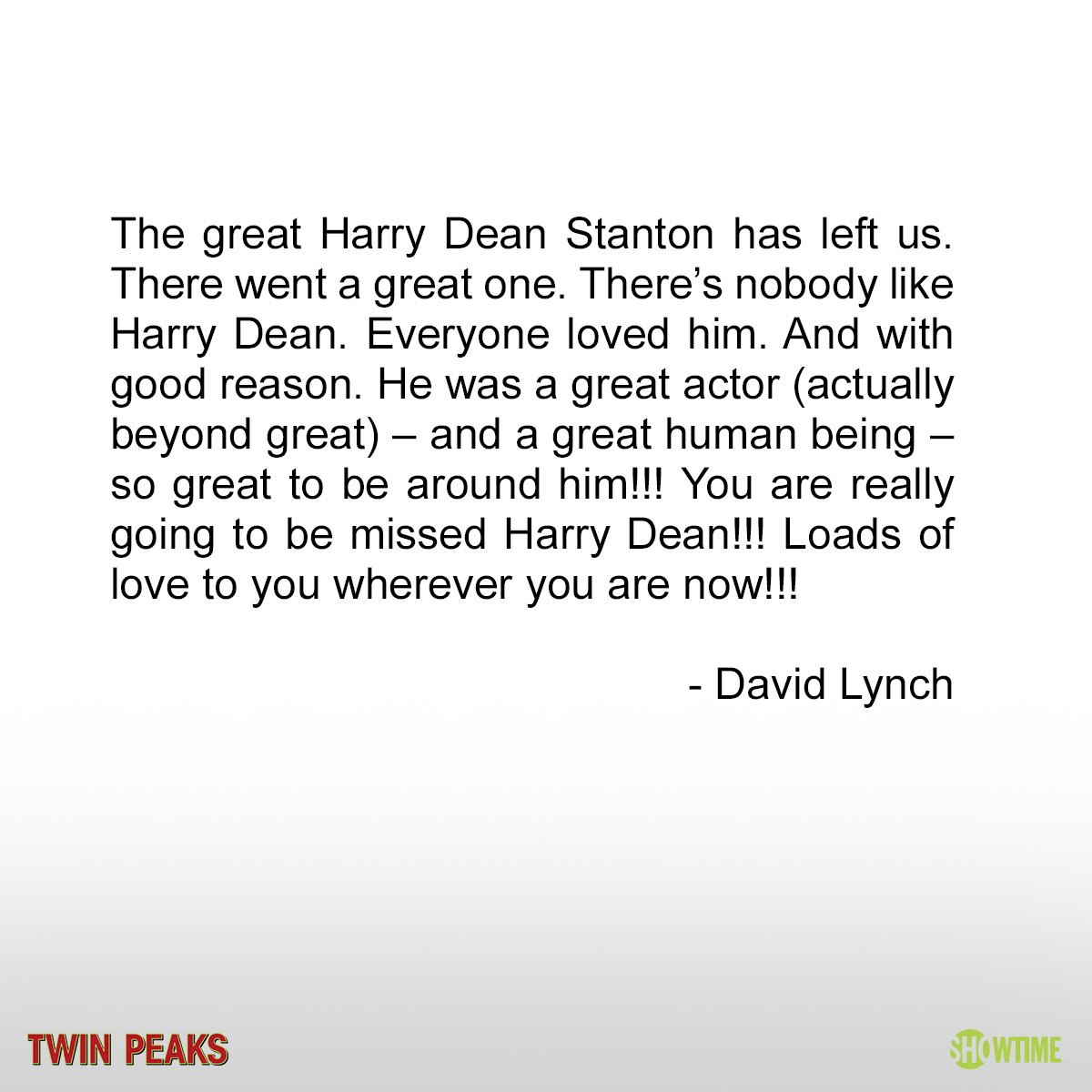 “A statement from @DAVID_LYNCH on the passing of the great Harry Dean Stanton. #RIPHarryDeanStanton #TwinPeaks #Showtime”

mentioned in the Twin Peaks thread, but he starred in an upcoming movie alongside David Lynch that was directed by John Carroll Lynch: 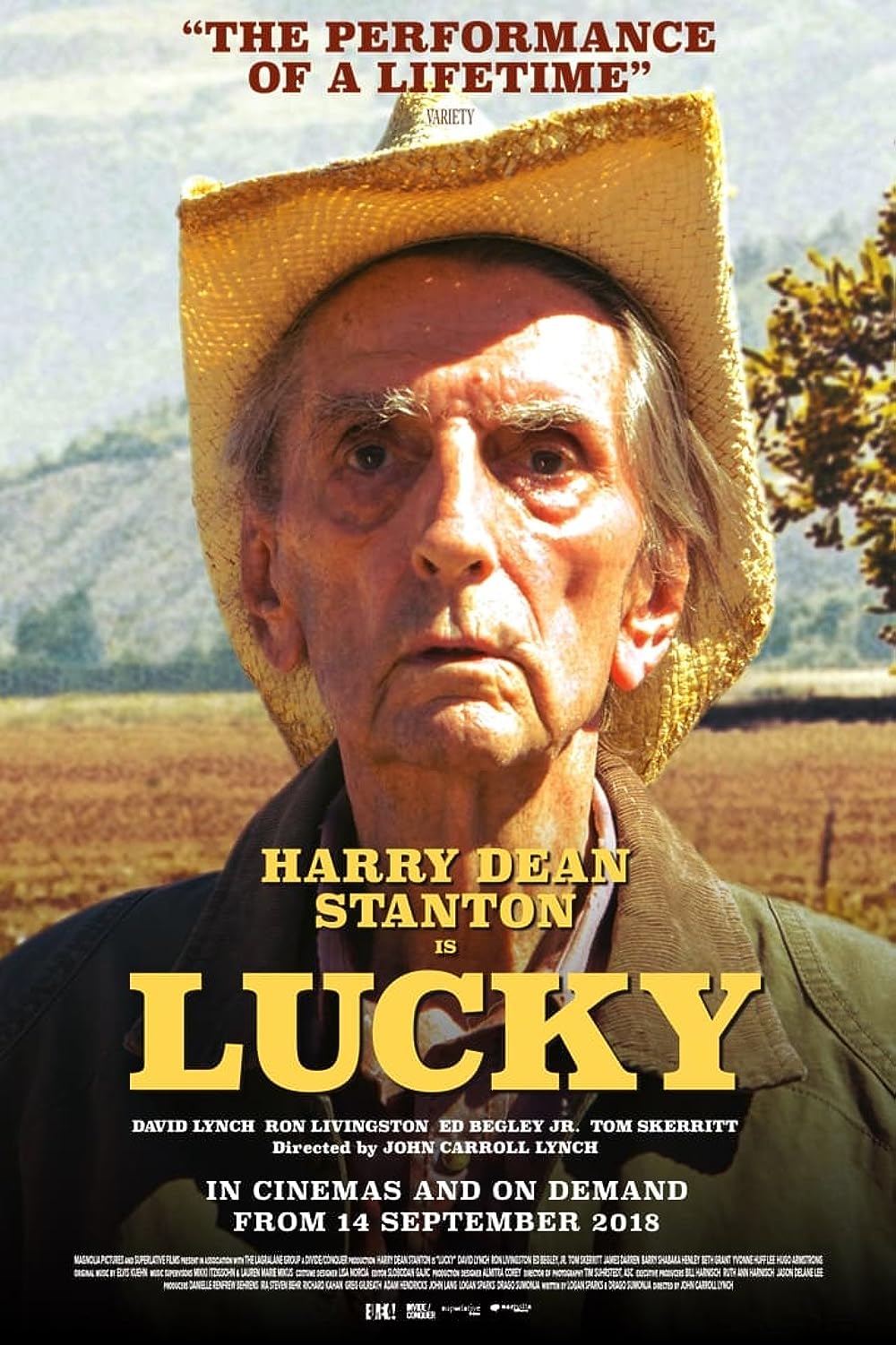 what a great actor

Has anyone seen this? Pretty interesting insight to the man 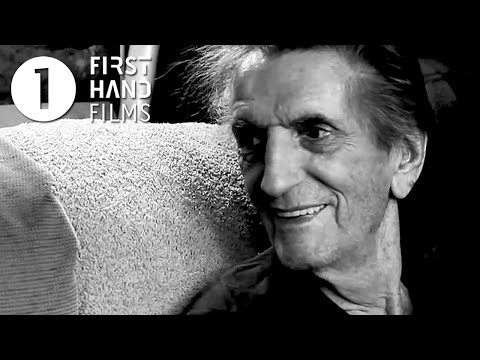 I adore Paris, Texas. Easily one of my favorite films if not my #1. Hopefully some cinemas will have a showing to celebrate him and his work.

May give The Straight Story another watch this week too.

Tributes following death are always really positive, but seems to be a sense with those coming in this morning that he was a super nice/friendly guy and brilliant to be around.

damn, not happy about this

So many great roles. His scene in the Straight Story is short, almost wordless but so powerful

Really unnerves me when someone like this passes away and it’s immediately obvious that they’re completely revered but you’ve somehow failed to appreciate them while alive. Don’t think i saw a Phillip Seymour Hoffman film before he died. Have seen Stanton in…two things (Godfather II and Paris, Texas) of a 200-film career. Seems like exactly the kind of actor and subject i’d love as well. Obviously the stuff’s always there to investigate, but…

Let’s not forget escape from NY

Truly, so many great films.