Really underrated pianist, on the avant garde for some tastes but well worth a go. 72, no age really. 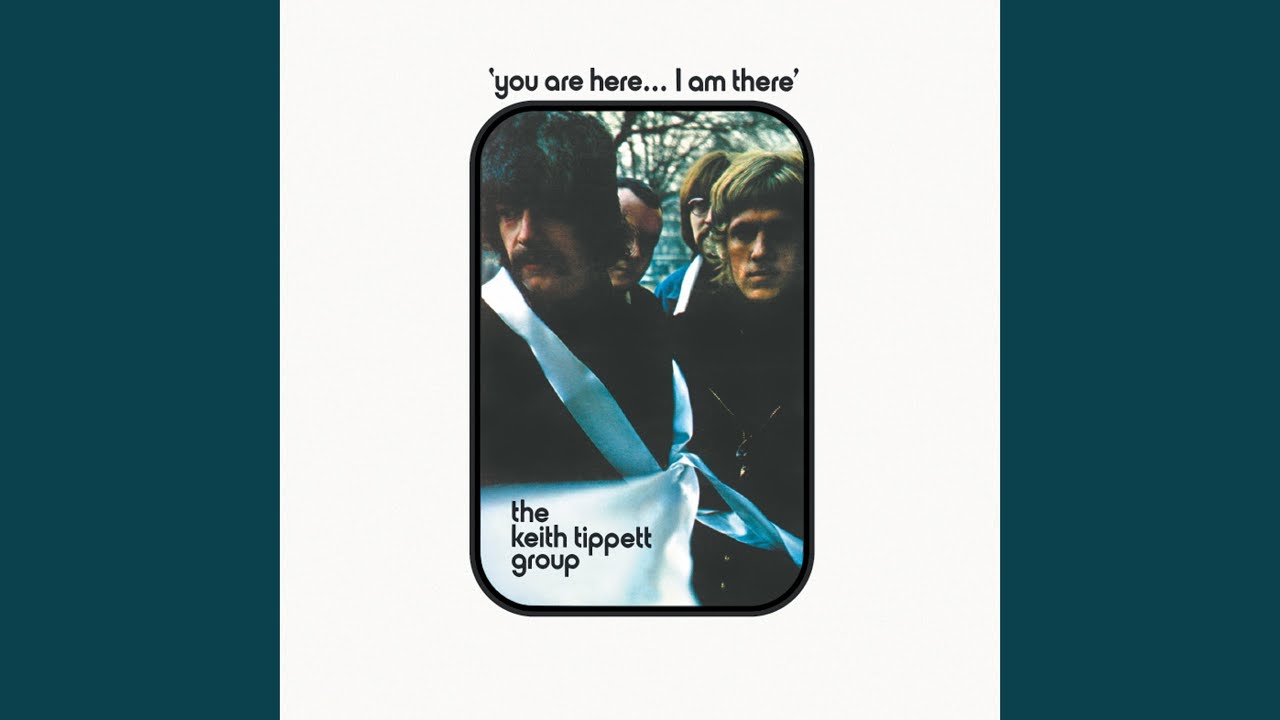 missed this… has been on my radar of people to look into, I only really know him from the King Crimson contributions and a few other random things. What’s yer favourite?

like this is one of the random things, julie driscoll tippetts, with his band backing

I really like the earlier stuff before it goes too out there for my tastes, still has semblances of psychedelia. The Keith Tippett group s/t featured above is great, so is Dedicated to you but you weren’t Listening 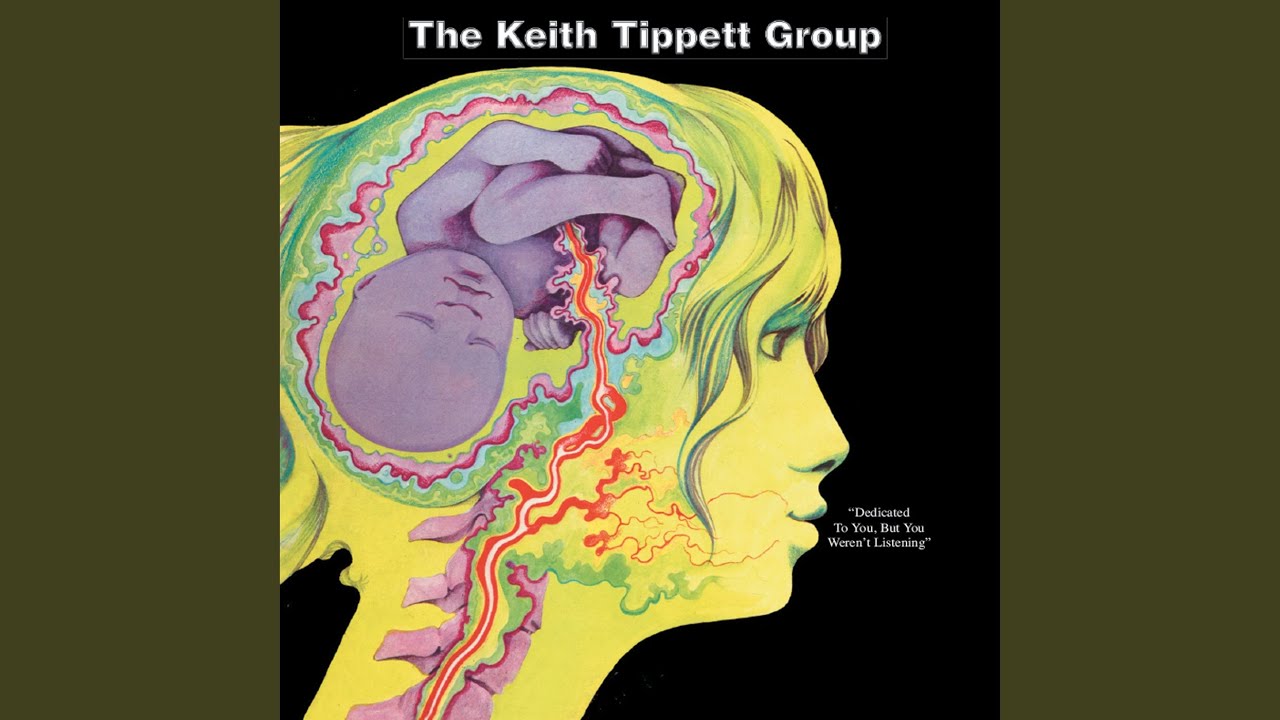 A bit later he made Blueprint with Julie and some others which is great, probably his biggest seller, and borders on ambient as well as free jazz at times 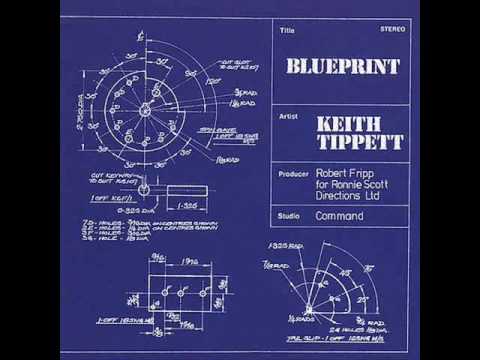 Nice, I like both of these… The first kind of reminds me of mid—period Soft-Machine, has that post-psyche fusion feel to it. The second is good, probably prefer slightly freer stuff in general

Have you ever listened to Centipede? That’s got an all-star cast, kinda curious about how huge it is (50 people)

Surprised (though then again, not really) that this thread got zero other responses, maybe if King Crimson and idk Robert Wyatt were mentioned in the title more people would have clicked… Who can say