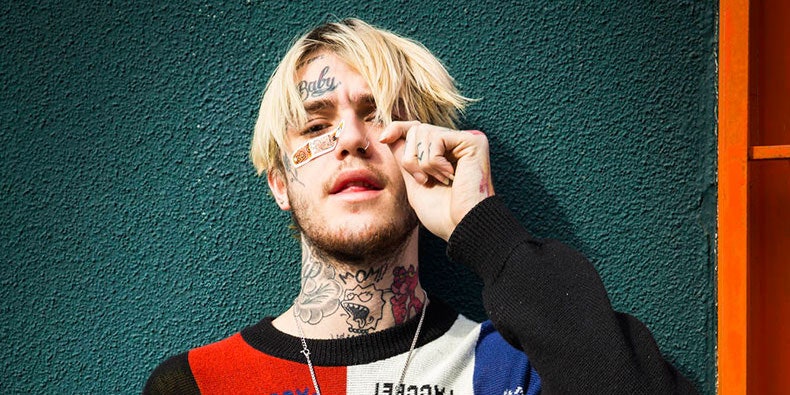 Never listened to his music but checked out Twitter this morning as he was trending - lots of links to his Instagram and was actually fairly shocked (sound like a grandad now). Openly popping extreme amounts of Xanax and pills and his friends filming him nodding off - can’t think of how this would affect his followers who sound mostly teenagers/younger.

It’s a bit like having Instagram in the 90s and having constant footage of Kurt Cobain injecting himself with heroin and it being freely available. When I was younger stuff like that seemed less real - everyone knew it was happening but it felt more distanced and fictional. I wonder how stuff like this influences younger fans…or am I sounding age now?!

Jesus. Can’t say I was a fan of the music, but the guy clearly was clearly struggling with mental illness and it’s a tragedy to see any artist die so young

. Feel for his young fans

This is why people should never assume that someone is faking depression in order to get fans. See also Chester Bennington.

I say this because plenty of people write about these kind of artists with mass appeal as if they’re making up every little thing they write just because it’s cool. I can only imagine how much damage that does on a large scale.

I wonder how stuff like this influences younger fans…or am I sounding age now?!

Fwiw, while him and his friends obviously should have acted more responsibly, and Instagram should act harder to censor stuff like that rather than just be hot on nudity, the net effect of Instagram culture seems to be that Gen Z is taking less drugs, drinking less, smoking less, having less sex than the last serveral generations. So yeah, probably is a bit “kids these days” to get too concerned about it

Having said that, the US is in the midst of an opioid crisis, so the less ‘glamorous’ and ‘rock/rap-star’ the use of Xanax etc. is seen as, the better in my view.

Yeah, don’t get me wrong, I agree that things could always be better and we shouldn’t be glamourising use of Xanax etc. But to say things are worse or that kids/teenagers are more exposed to it, I’m just not sure it’s true. In fact, I think their awareness is much better and clearly their use rates are much lower.

A big concern is the epidemic in feelings of isolation and depression in young people and maybe addressing the mental health issue and not the resultant drug use should be the focus here.

Fuck - this is awful. I’d only listened to odds and ends of his stuff and, while not exactly my thing, he was clearly making waves and doing something. 21’s absolutely no age.

Yeh true - reading a bit more about him I didn’t know the mental health issues he’d suffered. Absolutely tragic all round.

Chase @RealChaseOrtega
I’ve been expecting this call for a year. Mother fuck

That’s how the news broke as well. Very insensitive and needlessly vague.

If he was expecting it for a year why didn’t he try and do something about it or had he and failed with the help he got. What an odd thing to put on twitter without clarification

maybe he is grieving and not thinking it through? best not to judge

This is pretty odd. I’m actually a few months older than he was which is really odd as well. Feel really bad for the guy. His music means a lot to many people. It’s just sad.