Incredible voice. Incredible performer. Bat Out Of Hell was one of the first cds I bought with my own money. RIP big man. 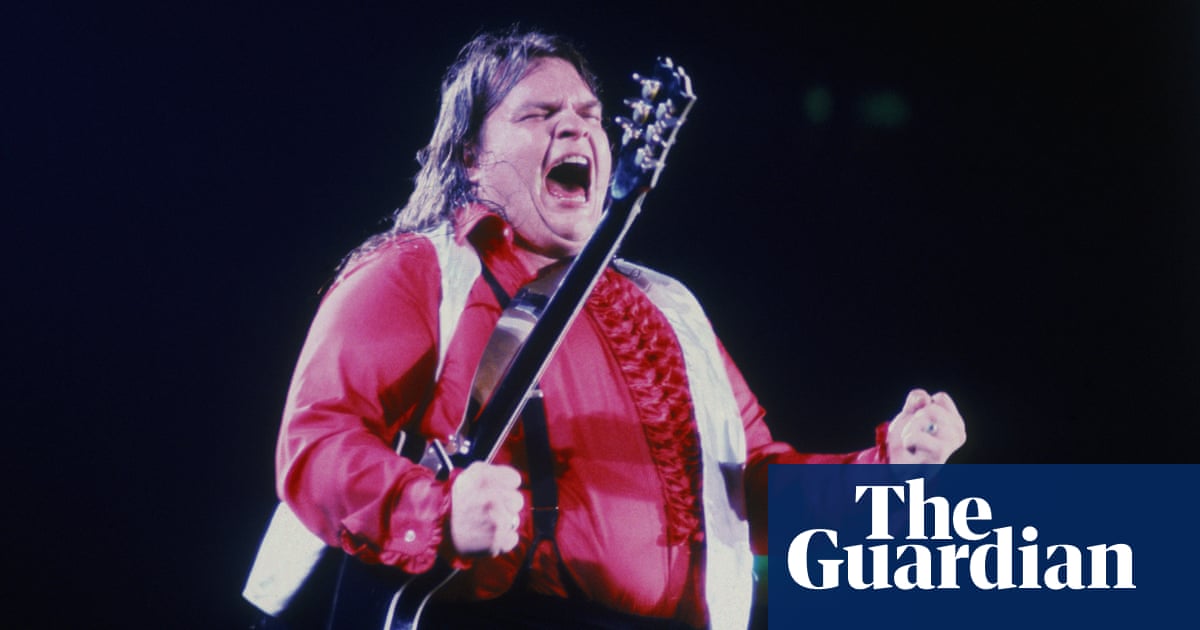 Meat Loaf: Bat Out of Hell singer dead at 74

The musician died at home with his family by his side, his agent confirmed

Love or hate his music, he was a crucial dude. RIP

The soundtrack of childhood car journeys in my dad’s car.

Went along to a gig with my parents when I was about 13 or 14, so that was the first gig I went to as well. 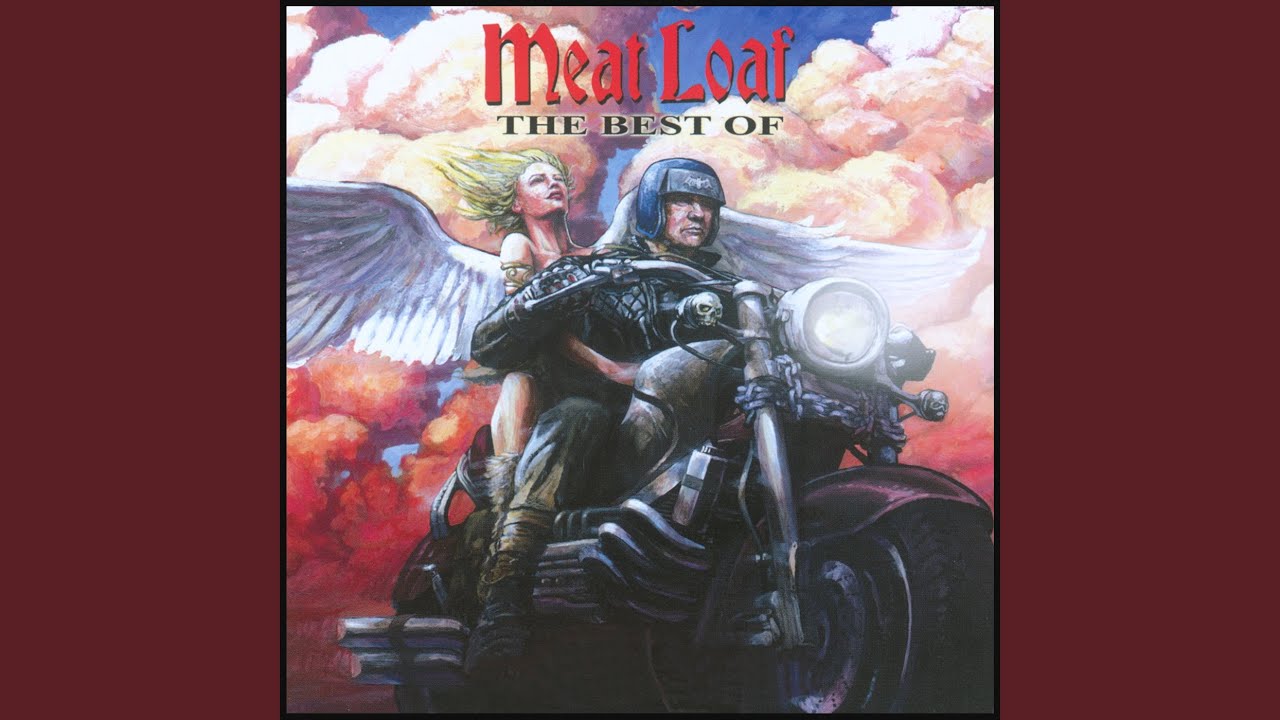 My older brother used to get so annoyed by his best friend’s “shit” taste in music. Being the obedient little brother I was, it put me off REM for years because it was “the sort of shit Cheesy listened to”.

Then one day, such is the way of a child working things out for themselves, I decided that it was my brother who was wrong about music and REM were good after all.

I remember one particular day where my brother came home mad, mocking the latest band that Cheese had discovered and was banging on about. Cheese had even given a copy of the album on tape to my brother so he could give it a proper chance. My brother, unsurprisingly, never touched the tape after putting it down, me however…

I fucking loved it. It was Bat Out Of Hell of course. The way the first song was so operatic in structure, ambition and scale. From its wild honky tonk piano at the start right through to the revving motorbike engines, it was a masterpiece of excess and to my childish ears it was exquisite.

I listened to the album so many times, learning the words religiously, wishing, if anything, it could be longer. So many different styles, so much variation and the sort of wit that child-me thought was so clever. “I bet you say that to all the girls” So witty!

A few weeks later when I told my brother about how good the album was, he was so disappointed. The thing was though, I meant it. I originally did it just to annoy him, but ended up genuinely loving it so much. I tried listening to some of his other music but it did nothing for me, it lacked the grittiness amongst the pomp. It didn’t deserve its extravagance.

I will always have a soft spot for Bat Out Of Hell and will definitely be giving it another listen today, and will see if I remember any of the dance moves I choreographed to it back then too.

I would’ve been 11 when BooH 2 was released and the singles from it were some of the first songs I ever connected with in any kind of meaningful way, a good couple of years before I ‘got into music’. Awful news. RIP Mr Loaf.

Gutted at this news. A total guilty pleasure, that I was always happy to indulge.

Have loved him from first seeing Rocky Horror at far too young an age and then obsessing over Bat Out of Hell II when I was 7.

For some reason recently we’d taken to almost religiously blasting I’d Do Anything… when we got my son home from a day out. He totally loved all the pomp and drama.

Never saw him play, but the went to see the musical a few years ago and it was fucking triumphant.

Statement from his family (corny as it is) has properly got me. “From his heart to your souls … don’t ever stop rocking!”

One of those artists that bridged a gap between me and my parents. Pretended I didn’t like him in my teens to be cool, but recently we have been playing Bat Out of Hell in the car and man what an album. 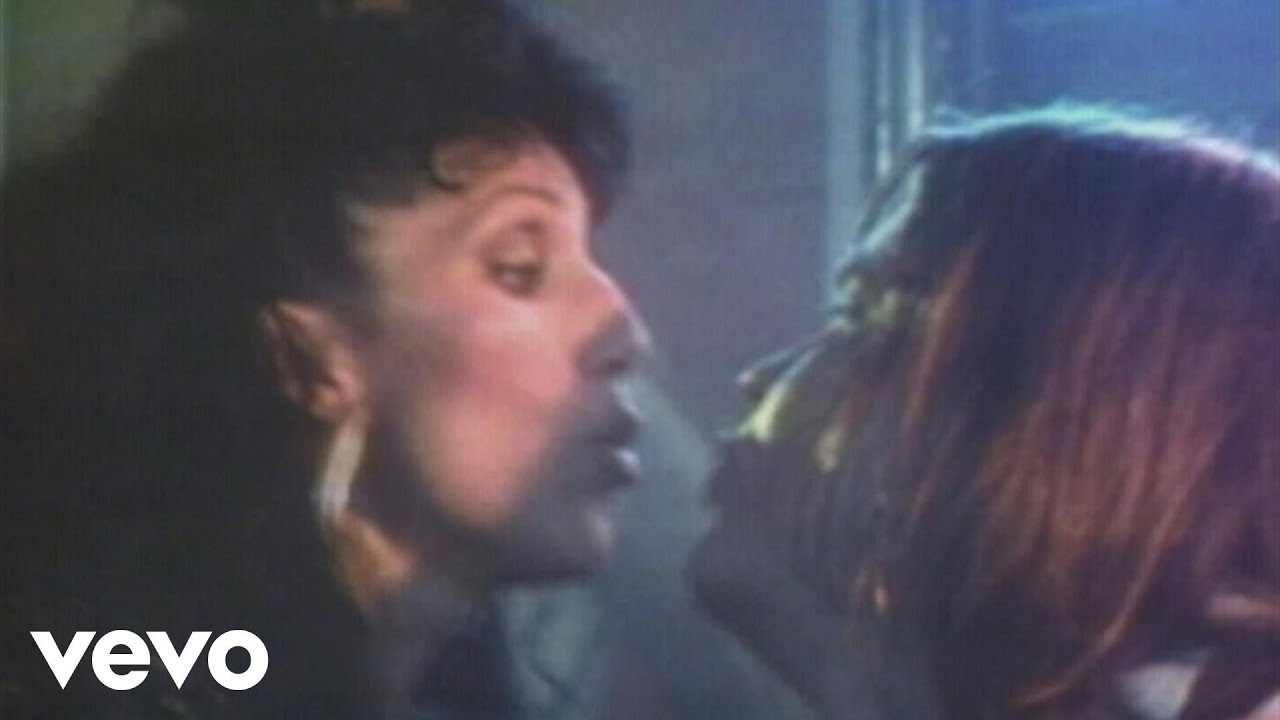 I love how many posts so far have referenced listening to him in the car. The perfect place for his music. We’ve had his best of on in ours for the last few months and it absolutely kills - so many bangers.

Literally just been on 6music on the school run. Kids were loving it

Ah man, what a legend. What a life he lead. My Mam will be gutted.

There used to be a guy outside Tottenham Court Road station selling live bootleg cassettes. I played the Meatloaf (and Guns and Roses) one until the tape snapped.

I did Karaoke in a pub when I was on tour recently, a guy went on and did the full version of bat out of hell without looking at the lyrics, was told he was a regular and he did that every week. I’m thinking of him in particular today.

One of my first gigs as well, definitly the first ‘big’ one I went to. Bat out of Hell was absolutely epic from memory, went on for ages!

This article is so good. 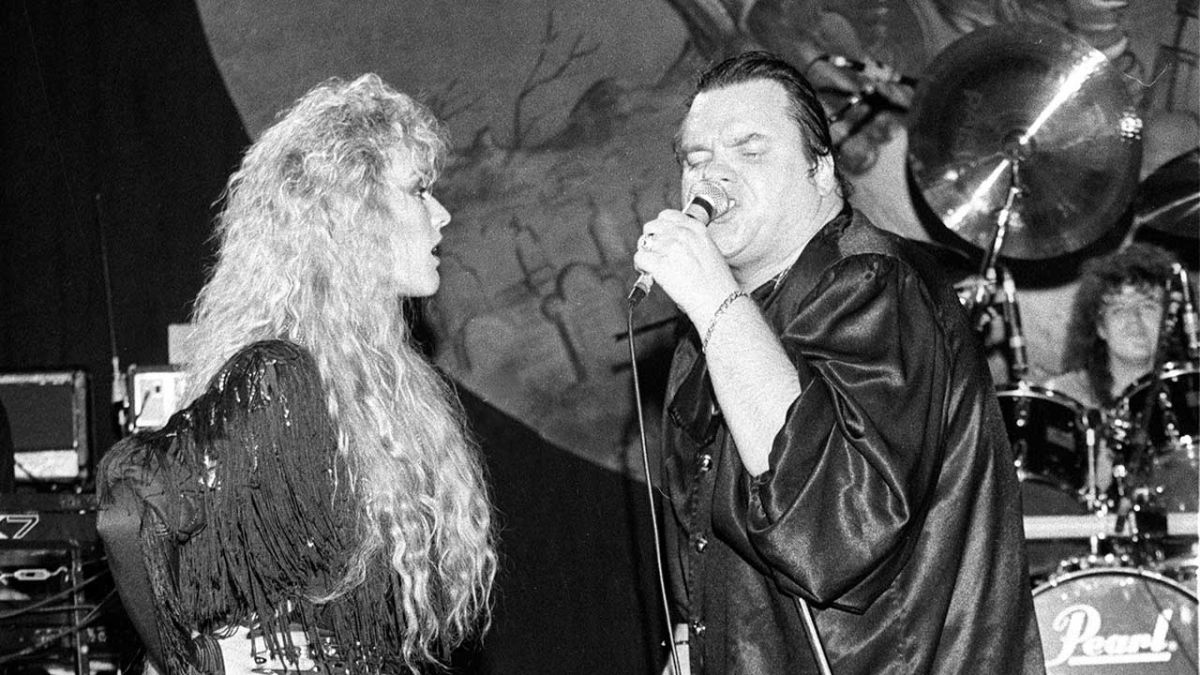 Meat Loaf, a flying wheelchair, and the greatest story ever told

In 1989 Meat Loaf's career was floundering, and he was booked on a tour of small Irish halls. It did not go according to plan

It was my mum rather than my dad who was the Bat Out of Hell fan (and it was that specifically) and we didn’t have a car. But everything else applies.

As a young kid I loved the idea of motorbike noises in the middle of a song. As I got older it was something we’d occasionally sing along with together.

Last time I listened to the Big Man was when we got home on Hogmanay and started a drunken YouTube session. After warming up with Took the Words Right of My Mouth and Dead Ringer for Love I treated my partner to something truly special. Most of you will never see or hear me doing both parts of Paradise by the Dashboard Lights, but you’d remember it if you did.

So much over the top, ridiculous joy.

I have a very large soft spot for the full album version on ‘I would do anything for love’. Absolutely bonkers on all the right levels for me. As some one else noted, a guilty pleasure I’m always happy to indulge.