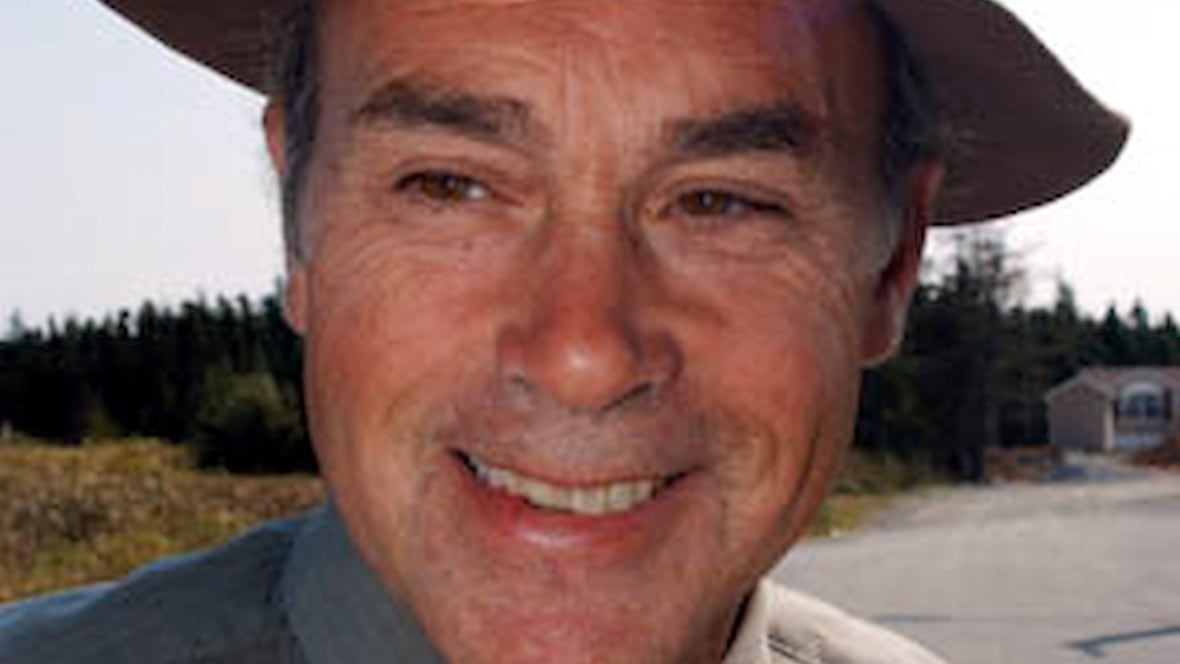 John Dunsworth, a Nova Scotia actor best known as the irreverent trailer park supervisor Jim Lahey, has died at the age of 71.

This has really upset me actually. By far and away the best character on TPB. Won’t be the same again.

didn’t realise how many new netflix seasons they’d made, i only watched the first of them. are they still any good?

Great memories of seeing the TPB’s at Manchester Academy and everyone shouting ‘Fuck you Lahey!’ as he stumbled around the audience. Will definitely be missed from the show, which reminds me to watch the last series of it…

oops, reply in the wrong place. though i would say most series are worth watching. does go up and down a little but there’s always great moments

yeah the original run got a bit silly towards the end. first revived season was alright but nothing special and haven’t kept up with it since. definitely peaked around seasons 2-4