Just read that he died yesterday.

Shame by Brad and The Full Sentence by Pigeonhed were both great records.

I’ve been mourning in the hot takes thread after contending that he was the best pure vocalist of the grunge era and that EDC by Satchel was one of the best albums of that scene/period. A criminally underrated talent. Tragic that he never got the recognition he so richly deserved.

Fuck. A real talent, saw him live solo in London then years later when Brad came there. Always loved him most when he was most Prince-like.

No, this is horrible news! He was an absolutely amazing singer! I loved EDC, Shame and The Full Sentence deeply back in the day. Was hoping that lost Pigeonhed album would see the light of day at some point.

RIP to a great man.

The man also had a serious thing for Prince. Which he indulged in big time with Pigeonhed.

I loved that about him. Like on EDC there are some almost stoner rock riffs going on at times but for every riffy song there’s a lovely hazy funk/soul number. And he had the perfect voice for that stuff.

This one just came on, and I immediately felt 18 again. 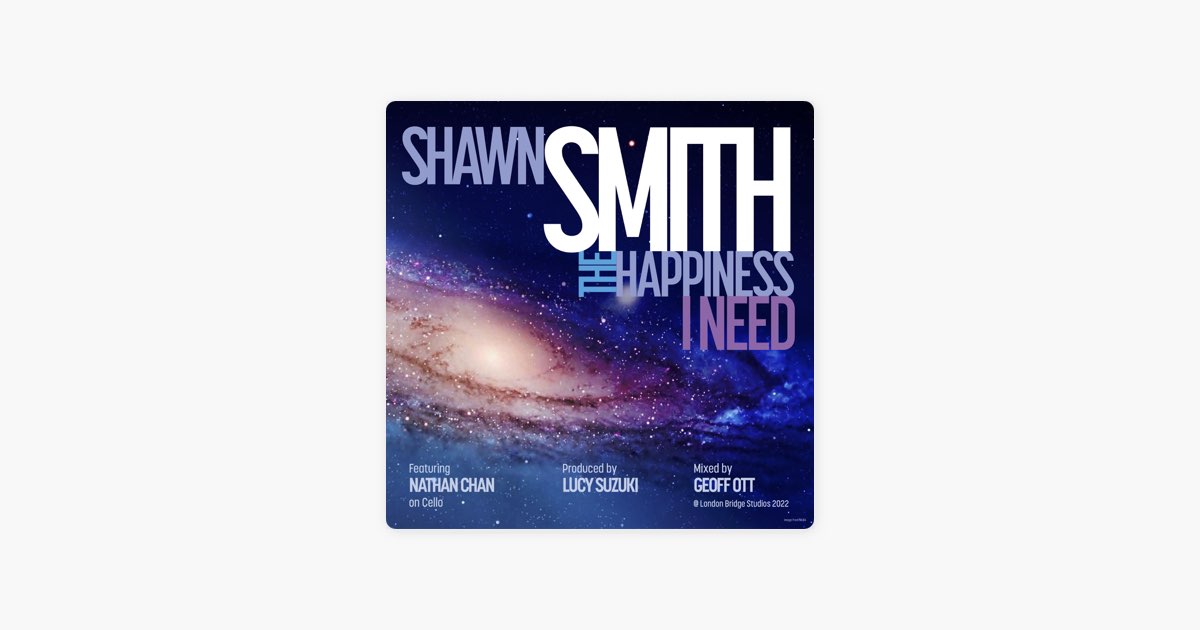 The Happiness I Need by Shawn Smith

Still waiting for that lost Pigeonhed album that was going to be released about 6 years ago now.