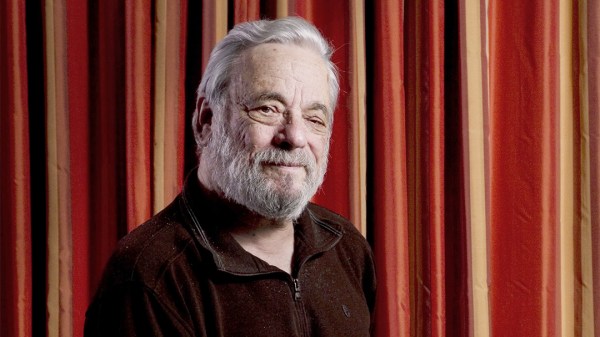 Stephen Sondheim, the dominant voice in American musical theater in the second half of the 20th century and the composer with the most Tony Awards, has died. He was 91. His shows, from the comedic …

RIP. I was once Tony in a school production of West Side Story.

(Seems weird WSS isn’t in the headline given there’s a new film of it out but there you go.)

What a legacy. Probably wouldn’t be invested in theatre if it wasn’t for Sondheim. Someone whose existence was genuinely reassuring.

Blimey that’s quite a totemic death.