One for the fashion fans.

@voguemagazine
Manfred Thierry Mugler, the French designer noted for his precision cuts and sense of theatricality, has died. vogue.cm/p5mw5bR

I admit I don’t know much, if anything, about him as a person. But his work was a big big influence on me growing up. The first time I heard of him was the Too Funky music video, I’d never seen fashion like it. 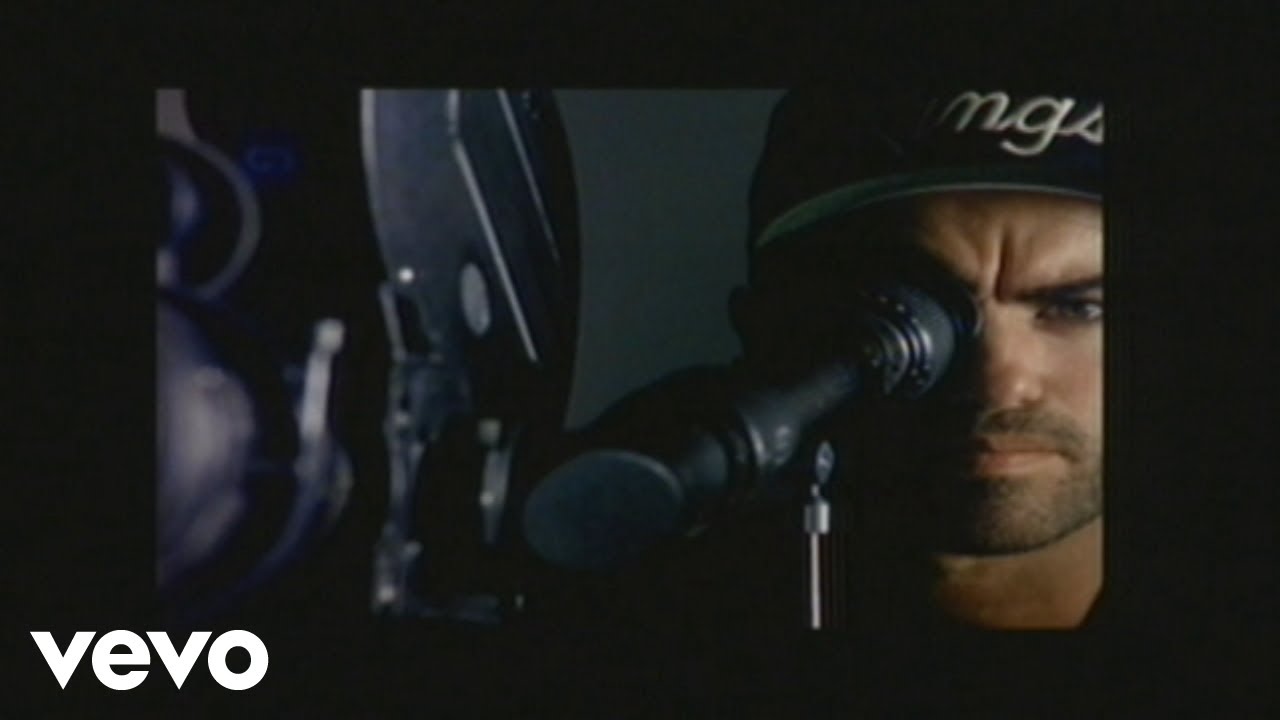 30-odd years on from his massive shows and the clothes are still being paid homage to by popstars and drag artists. And they still look out of this world imo. Fashion Can Drag has done a great round up on Instagram:

@brooklynrwhite
There is a reason why Mugler’s archival looks are constantly being pulled and referenced. His work truly transcended time and burst through any limiting beliefs about glamour’s presence in the future. He looked ahead, always.
4 Likes
anon75298087 24 January 2022 00:49 #2

I feel bad now for not doing a post about André Leon Talley, who passed away last week. He was a bit more niche - unless you watch ANTM - because he was high up at Condè Nast rather than a designer in his own right, but to me he just embodied the word ‘fabulous’. He was the first black person to really make it in the fashion industry and while there’s not a huge amount one person could do to change such a toxic culture, it was definitely better when he was around. 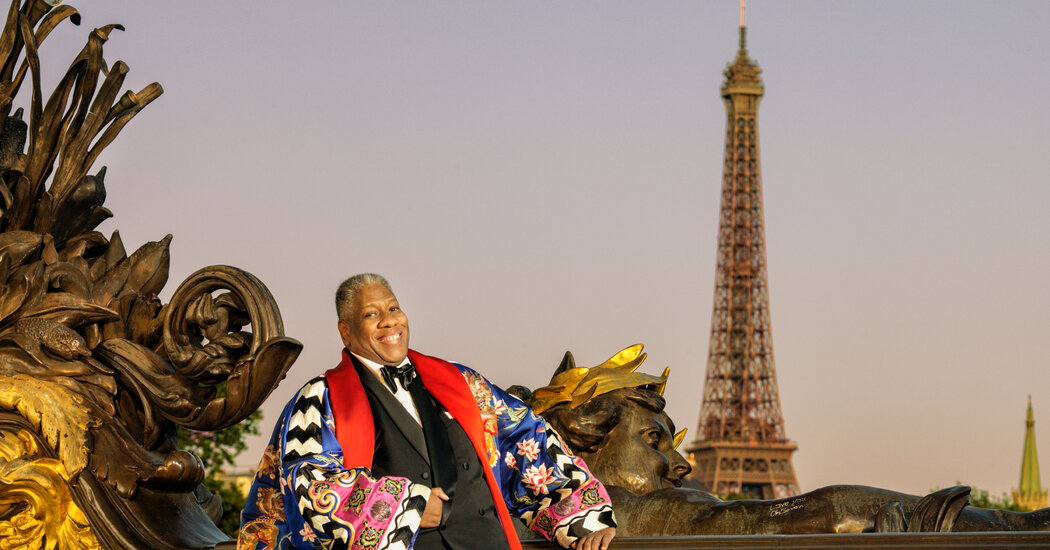 He liked dressing in caftans and fur, and dressing me down about my style.

Wafting around, unapologetically chubby, in cloaks and caftans being incredibly decadent sounds like a great life tbh tbf.

I love this story from an awesome plus size designer on meeting him:

Can’t believe we’ve lost them both within a week.

Uff, Mugler passing away is a huge loss… I got into him through the perfume side of his career (and have probably been through enough bottles of A* Men to re-tyre a car) but he was an absolute icon, both through his work and his own personal and physical reinvention.